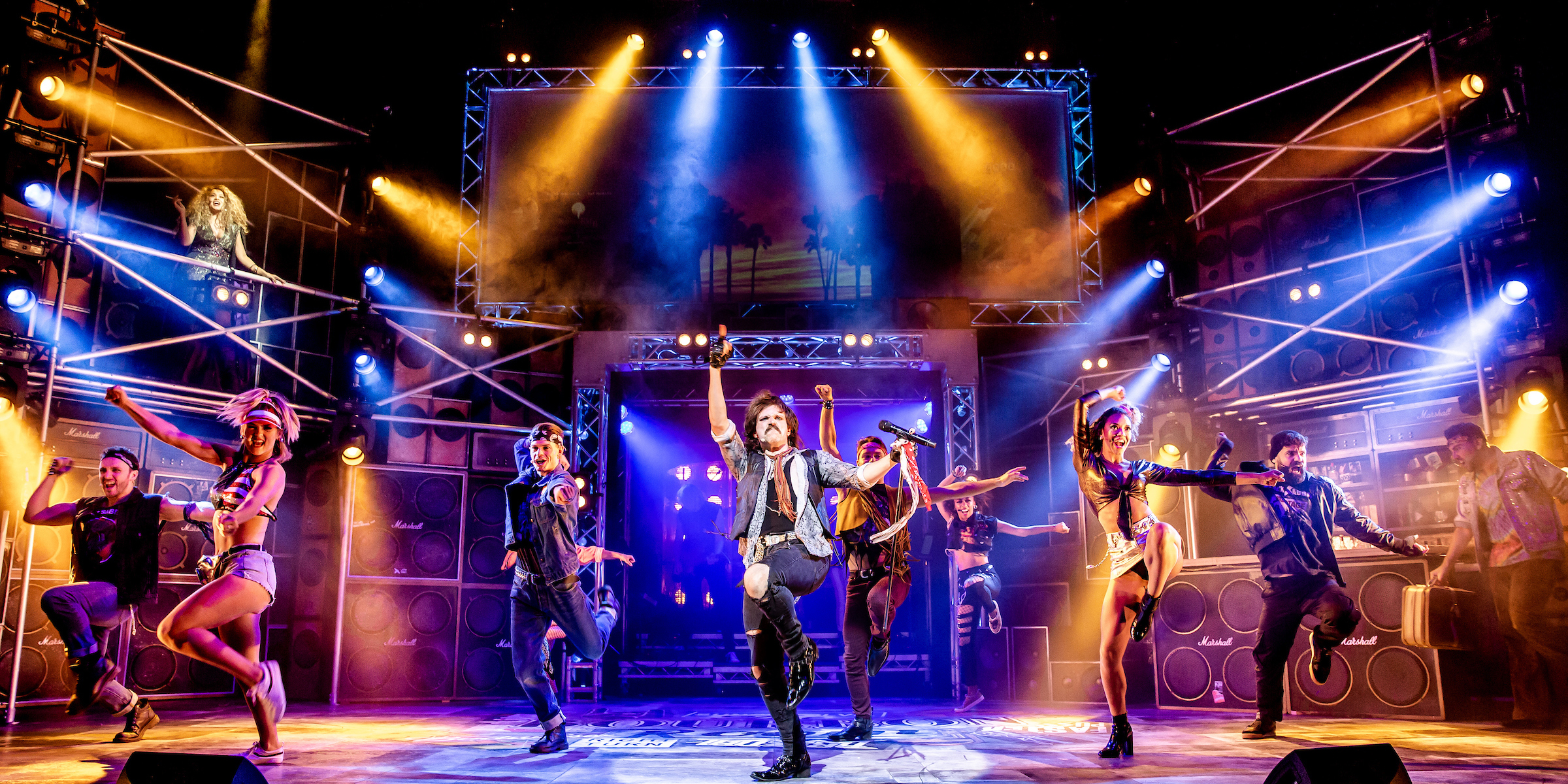 HERE WE GO AGAIN….! THE SMASH HIT MUSICAL IS BACK IN THE UK.

ROCK OF AGES is an LA love story lavished with over 25 CLASSIC ROCK ANTHEMS.

Lose yourself in a city and a time where the DREAMS are as BIG as the HAIR, and yes, they can come true!

This hilarious musical comedy will have you singing and laughing along with its EPIC songs, including Don’t Stop Believin’, We Built This City, The Final Countdown, Wanted Dead or Alive, Here I Go Again, Can’t Fight this Feeling and I Want To Know What Love Is, played loud and proud by an AWESOME live band. Now a global smash with hit seasons on Broadway, London’s West End and Las Vegas and a star studded Hollywood movie version, we promise you a night of outrageous rock‘n’roll debauchery at the BIGGEST PARTY IN TOWN! 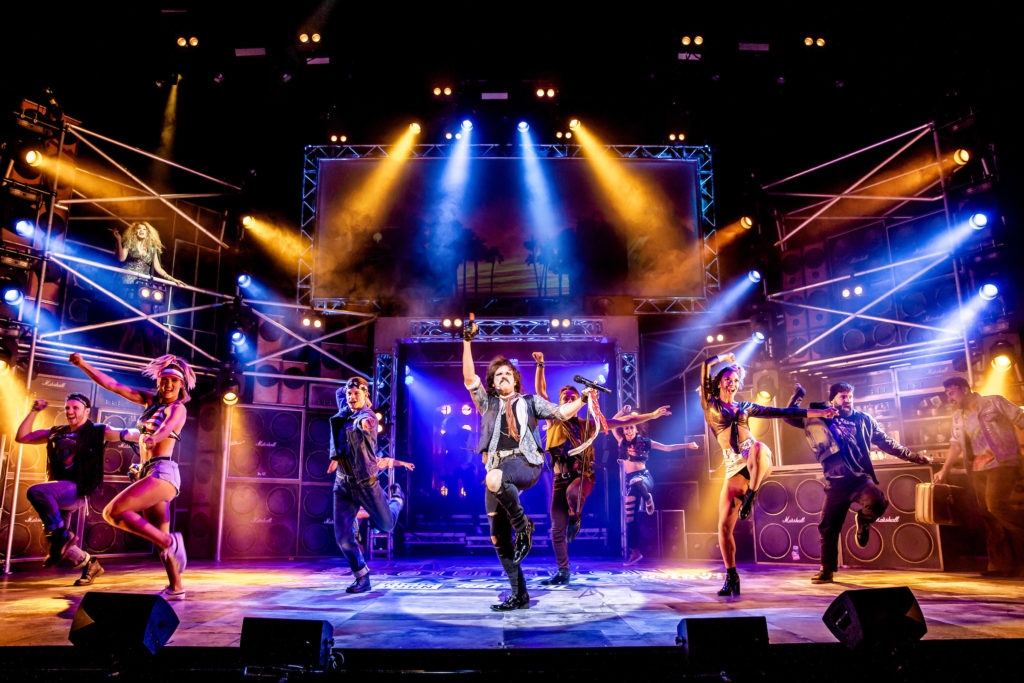 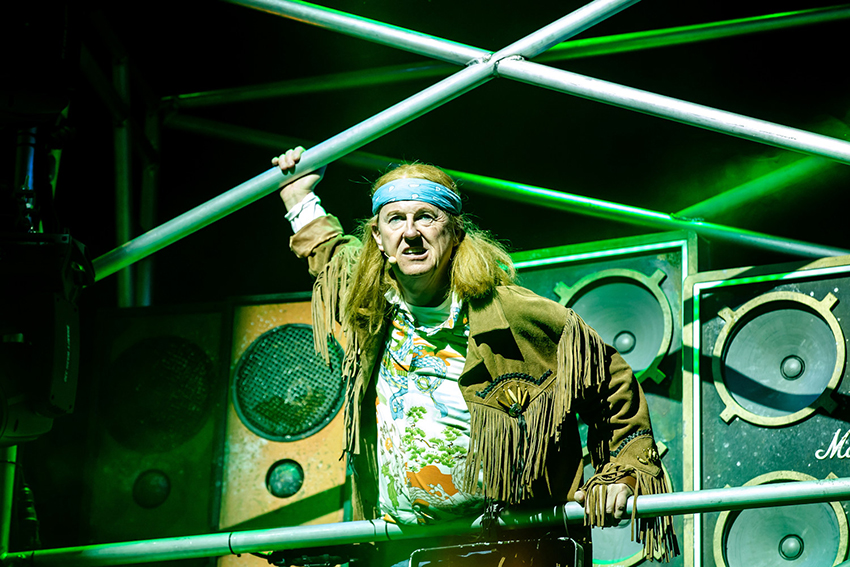 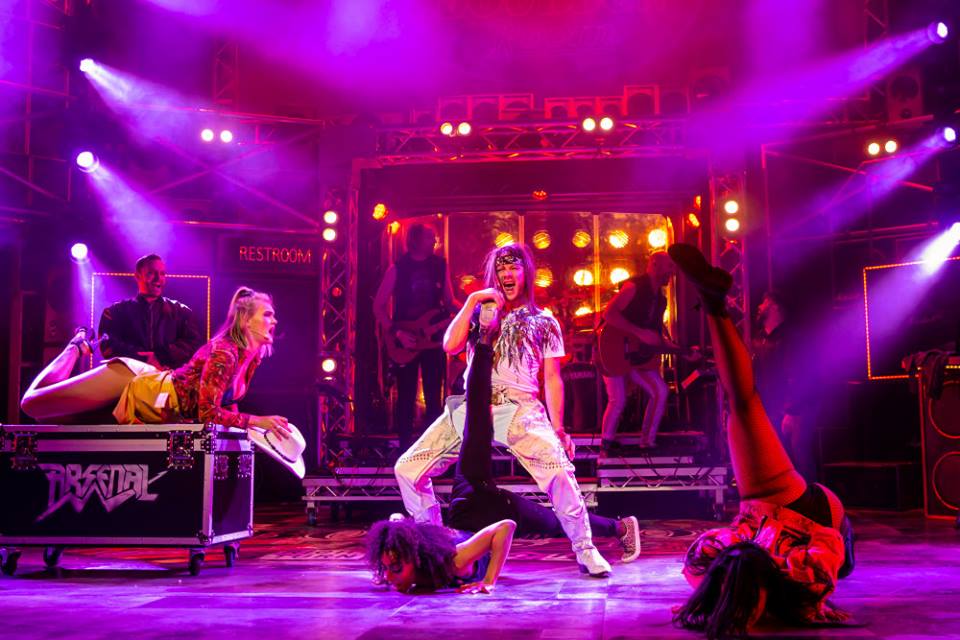 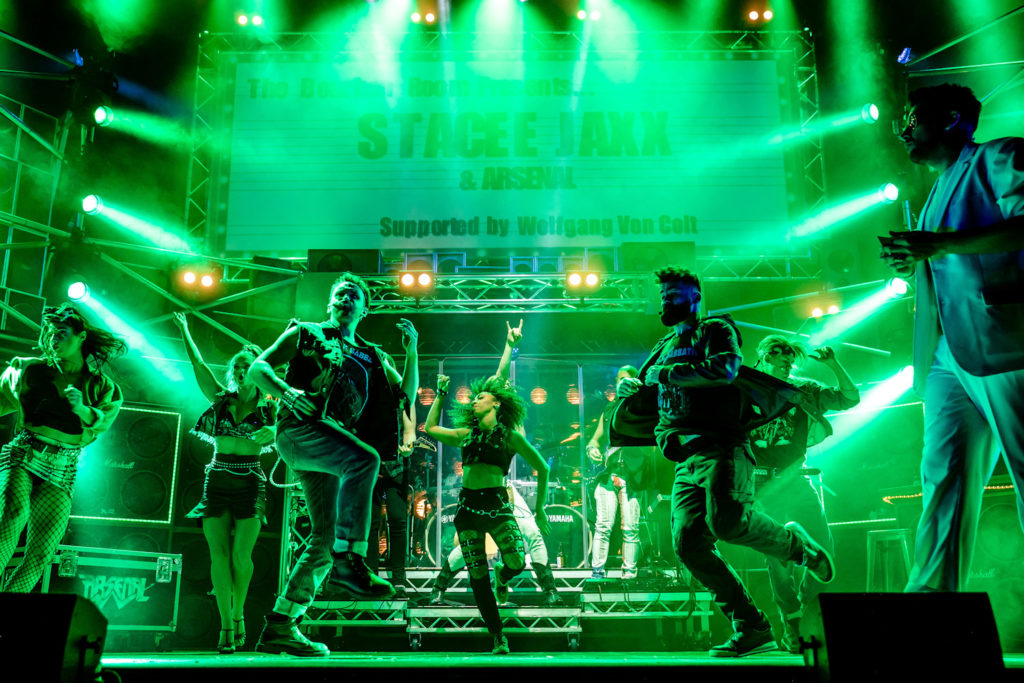 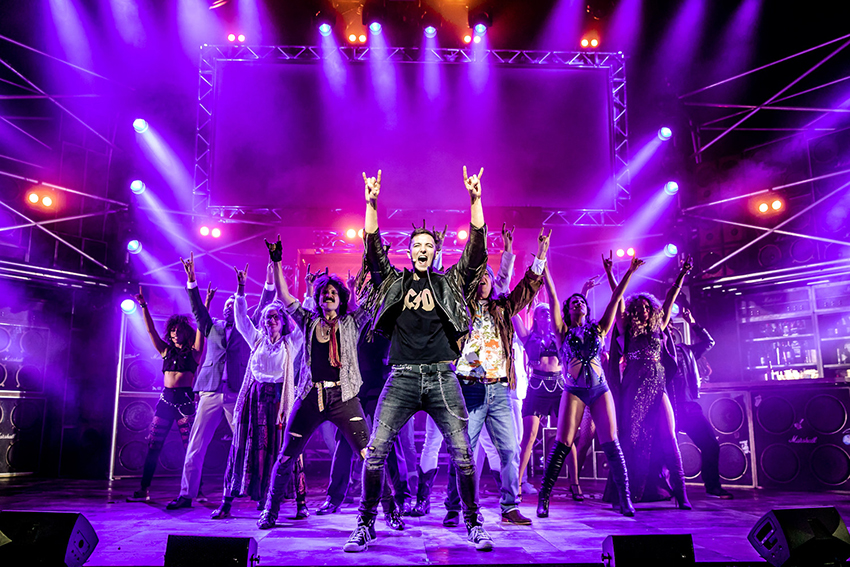 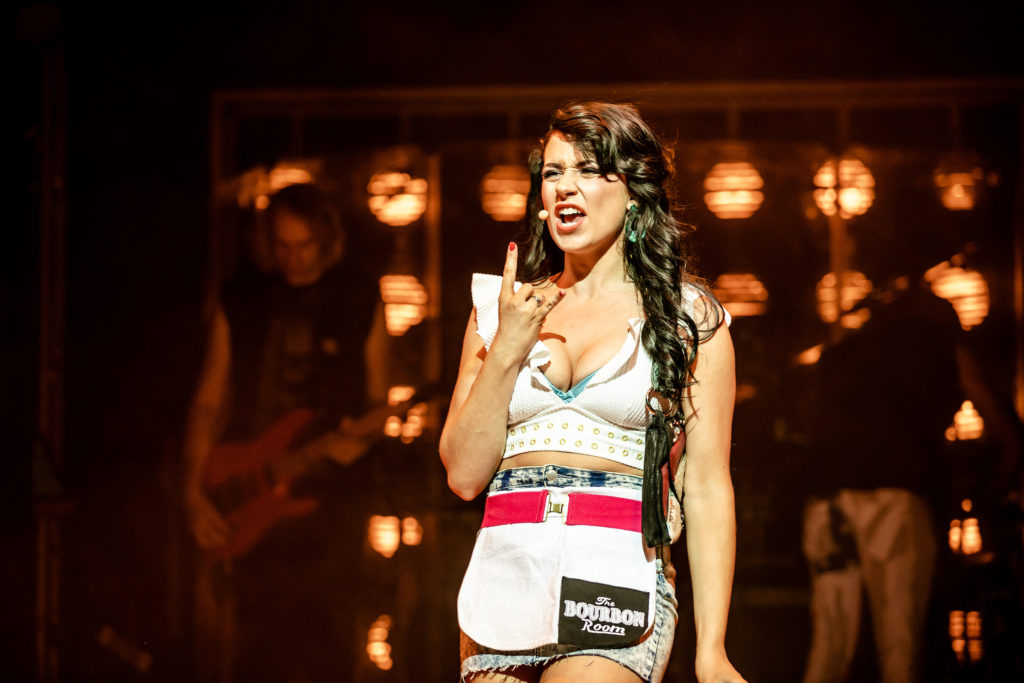 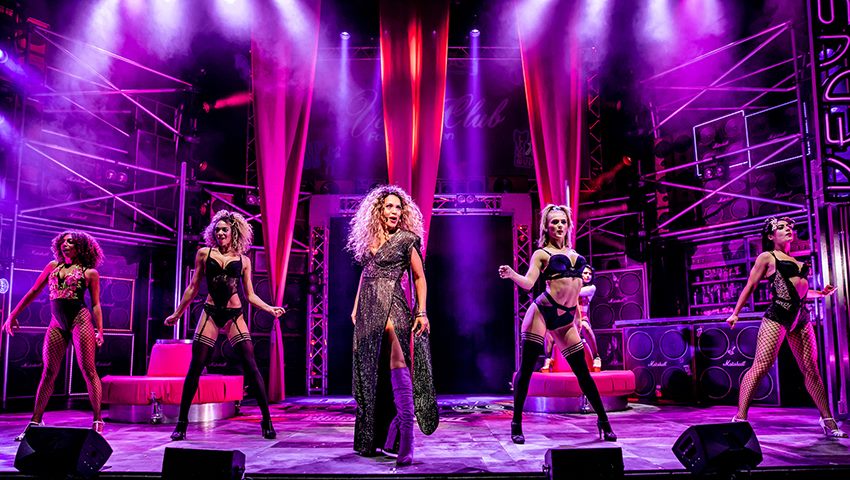 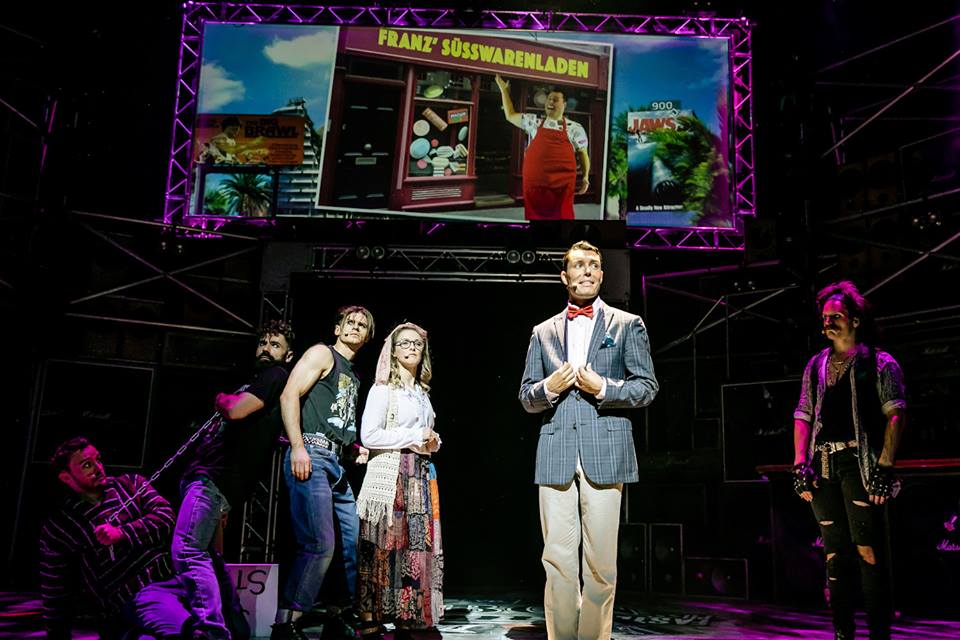 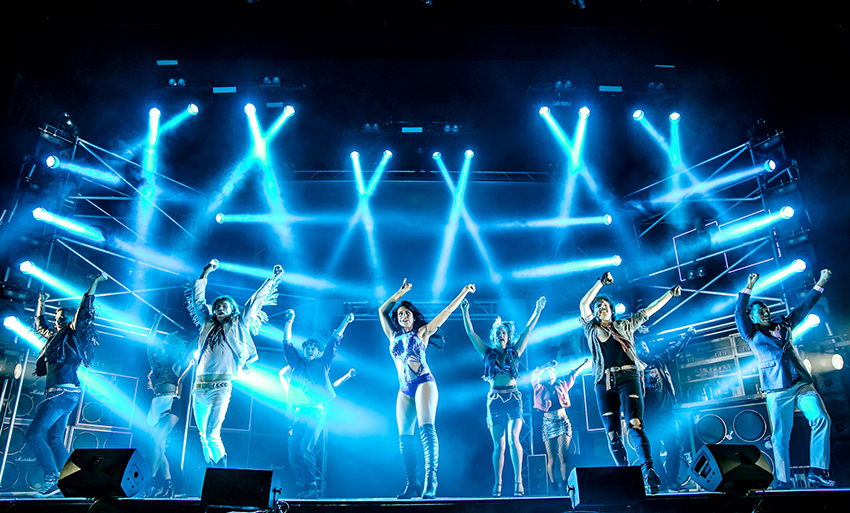