Immersion Theatre was established in June 2010 by producers and Stage One alumni, James Tobias and Rochelle Parry. Together, they proudly lead all of the company’s output. Immersion’s initial creations saw the company produce a great deal of unflinching and unapologetic drama in a variety of Off-West End venues where our distinctive concepts and fearless re-workings of predominantly classic texts quickly earned us a reputation as one of London’s most exciting and innovative theatre companies. 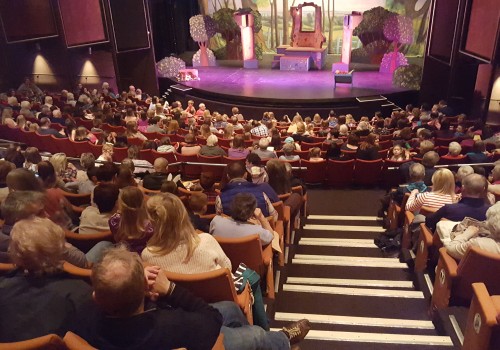 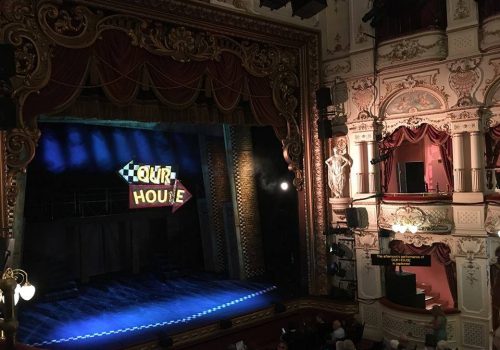 By 2013 our work had garnered a substantial amount of audience and critical acclaim, been nominated for Off West End awards, and solidified our standing on the London circuit as an ambitious, stylistically innovative company. Looking to build on the momentum created by these achievements, preparations for our first UK tour began.

The quality of our work has led to a rapid expansion of Immersion’s portfolio and earned the company a reputation as a producer of high quality entertainment with a strong focus on family theatre and pantomime. We are now producing family musicals – all of which are written and composed in-house – Open-Air, pantomime under our sister company’s banner (Prime Pantomimes), drama, and large-scale musical theatre. Our first large-scale production as lead producer received multiple 5 star reviews and three What’s on Stage nominations including “Best Regional Production”.  Additionally, Immersion now offers general management services to third party producers, creative consultancy, and script licensing of our pantomime and touring titles. 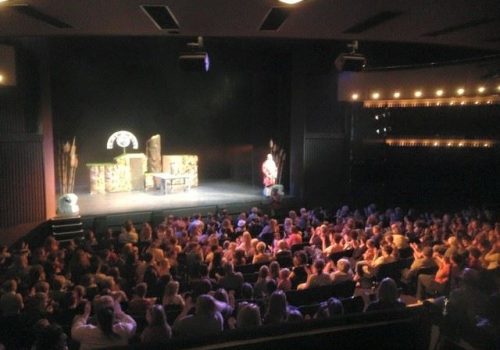 We love what we do. We continually strive to produce exceptional theatre and provide our audiences with a theatrical experience of the highest calibre. Our ultimate aim is to  establish Immersion Theatre as the undisputed industry leader of family theatre, all the while maintaining our reputation as producers of top quality drama. We want nothing more than to continue entertaining families throughout the UK, providing many young people with what we hope will be a memorable introduction to a particular story, or indeed, the theatre itself; a responsibility we do not take lightly and privilege which inspires us greatly.

To our audiences: We will continually push ourselves to our absolute creative limits, working assiduously to create inventive theatre of an outstanding quality worthy of you all. 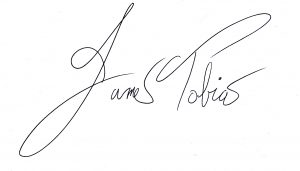 how to use addyi