Immersion Theatre invite you to soar away to Neverland as they proudly bring their trademark energy to their most magical musical to date, PETER PAN.

Get ready to think happy thoughts and fly high as the mischievous Peter embarks on an awfully big adventure, introducing the Darling children to the lost boys, the cheeky Tinkerbell, the hilarious Smee, and a host of other exciting characters before facing the most feared villain of them all, the infamous Captain Hook!

Filled with catchy music, heaps of audience interaction, a laugh-a-minute script, and the opportunity to meet the characters after the show, this hilarious and exciting musical of the boy who never grew up promises to have every member of the family entertained throughout…You’ll be HOOKED! 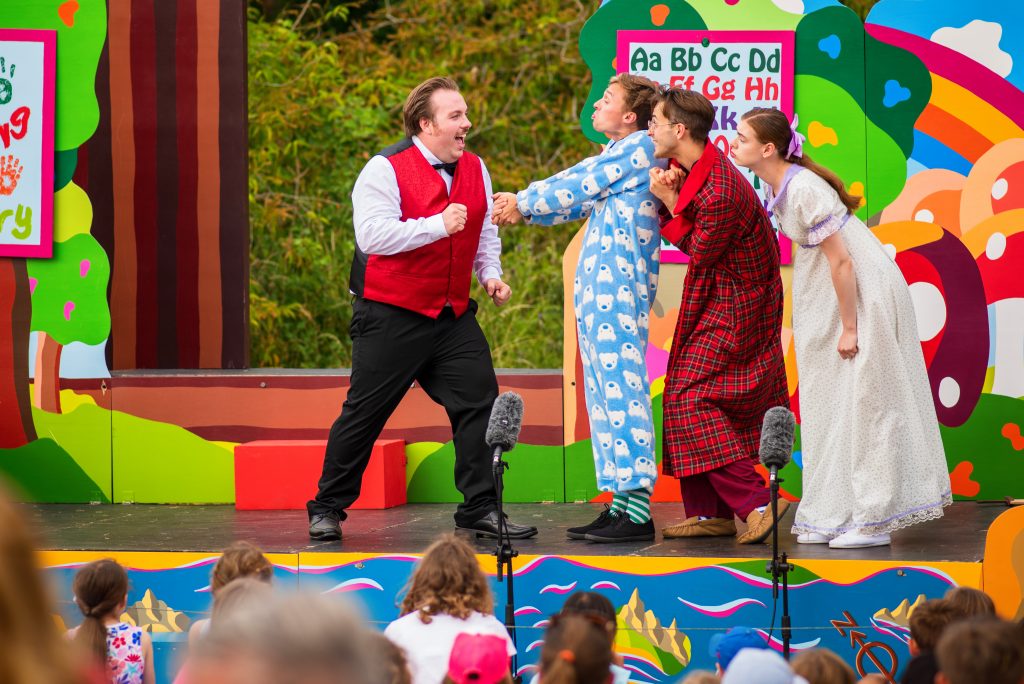 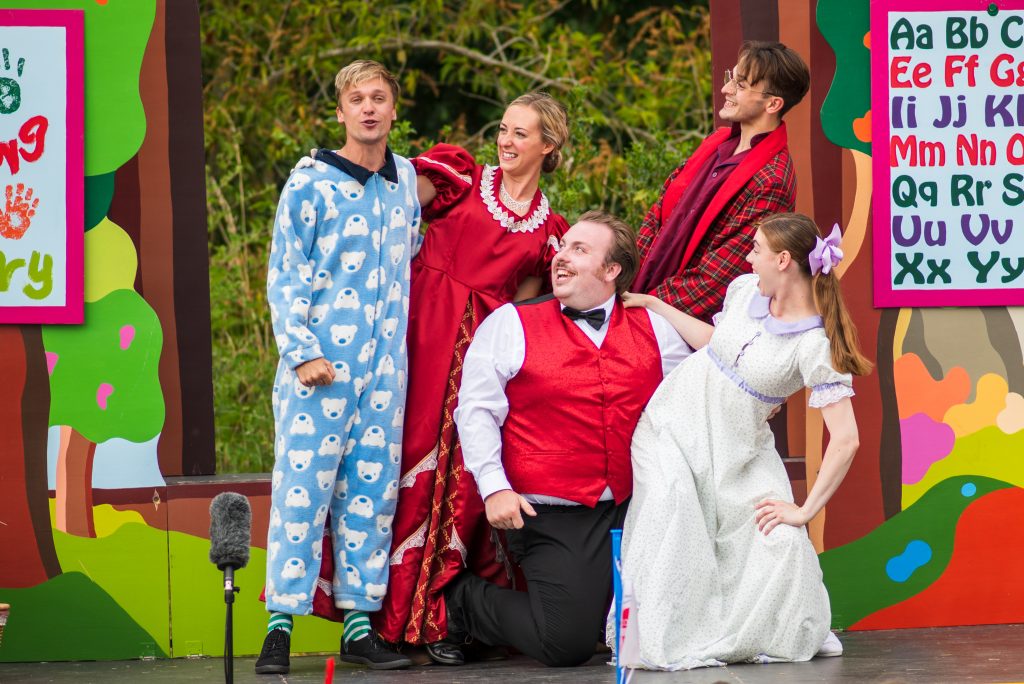 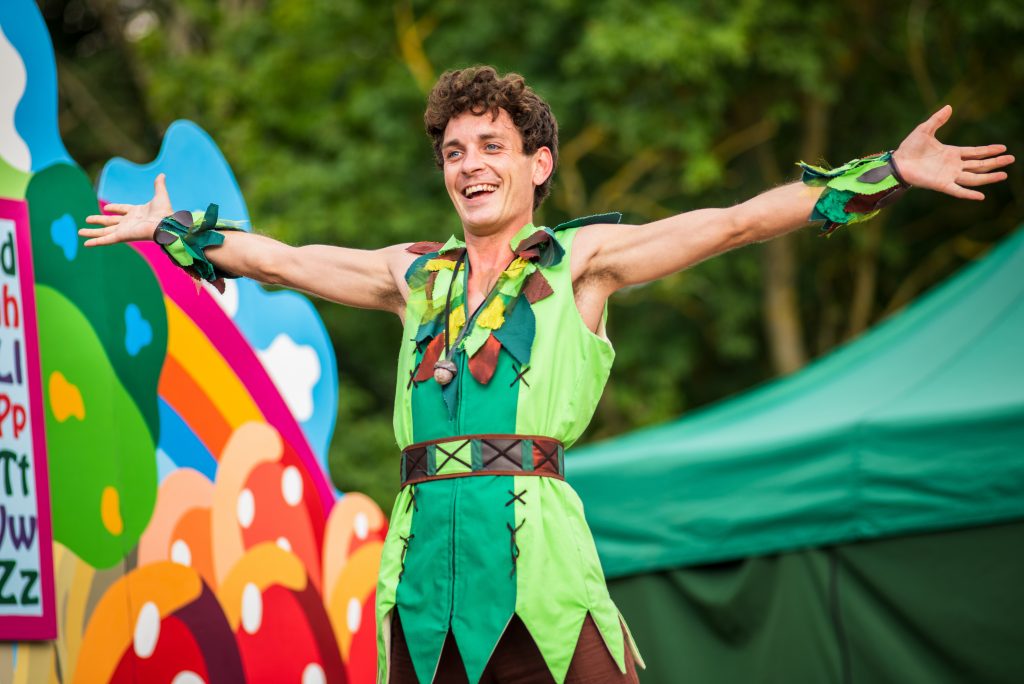 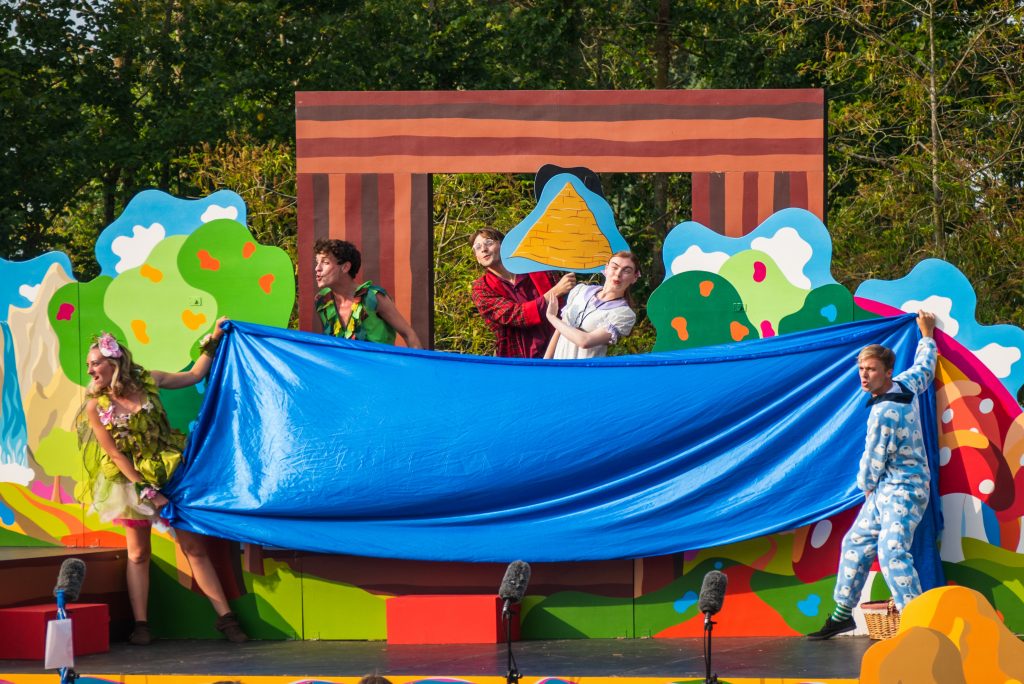 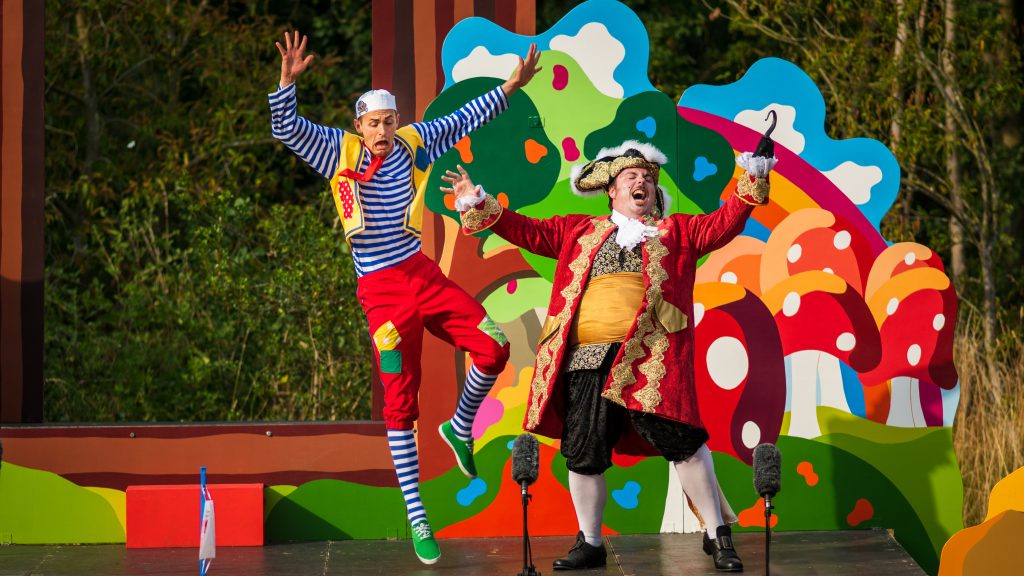 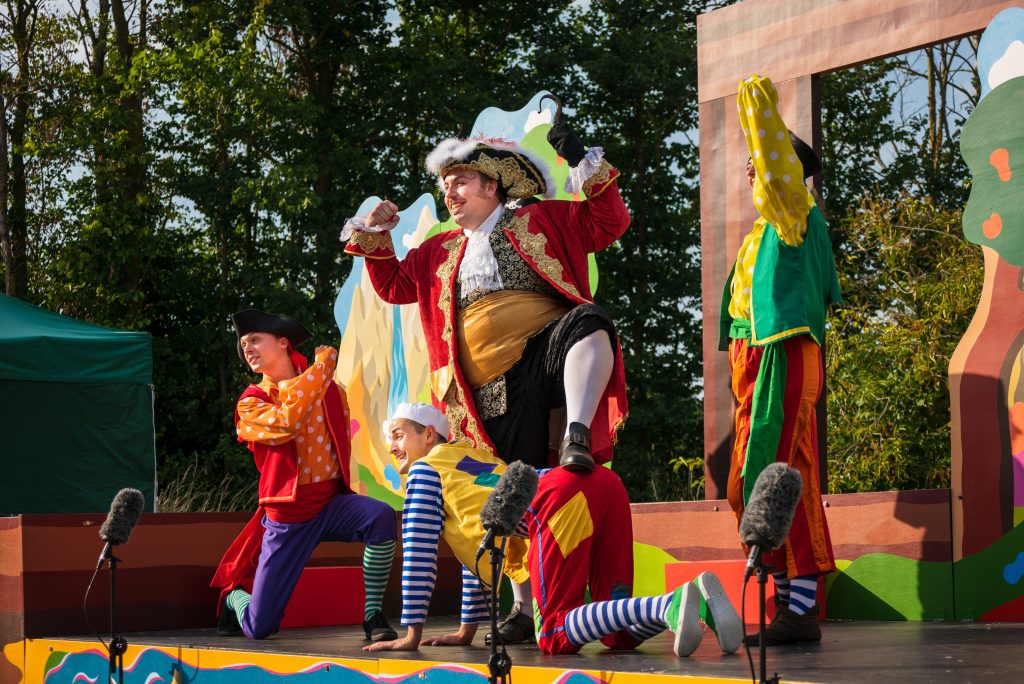 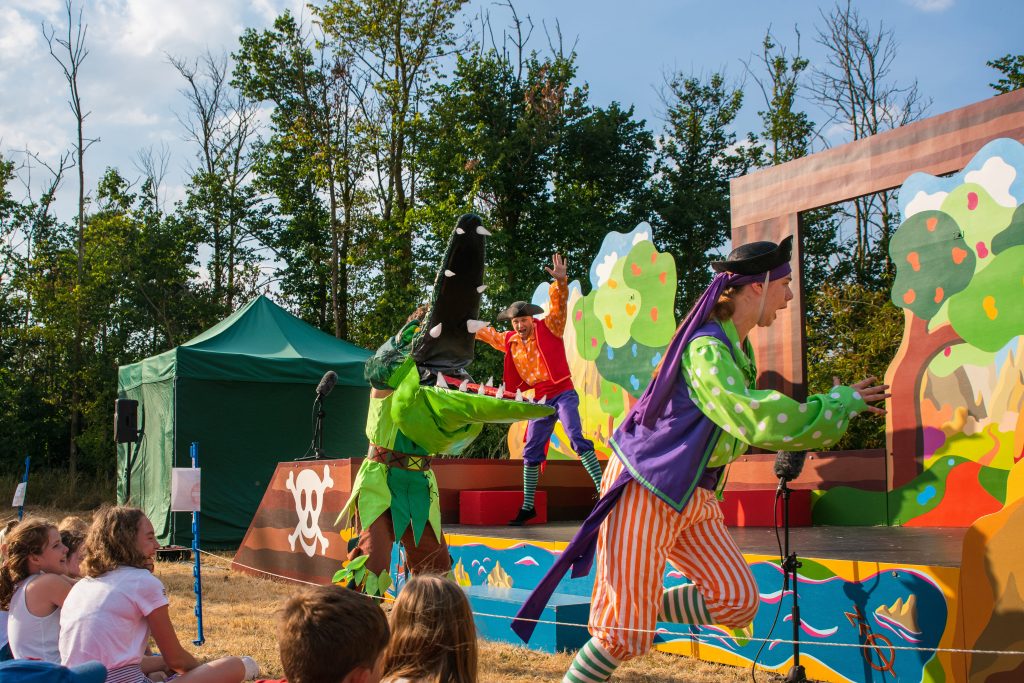 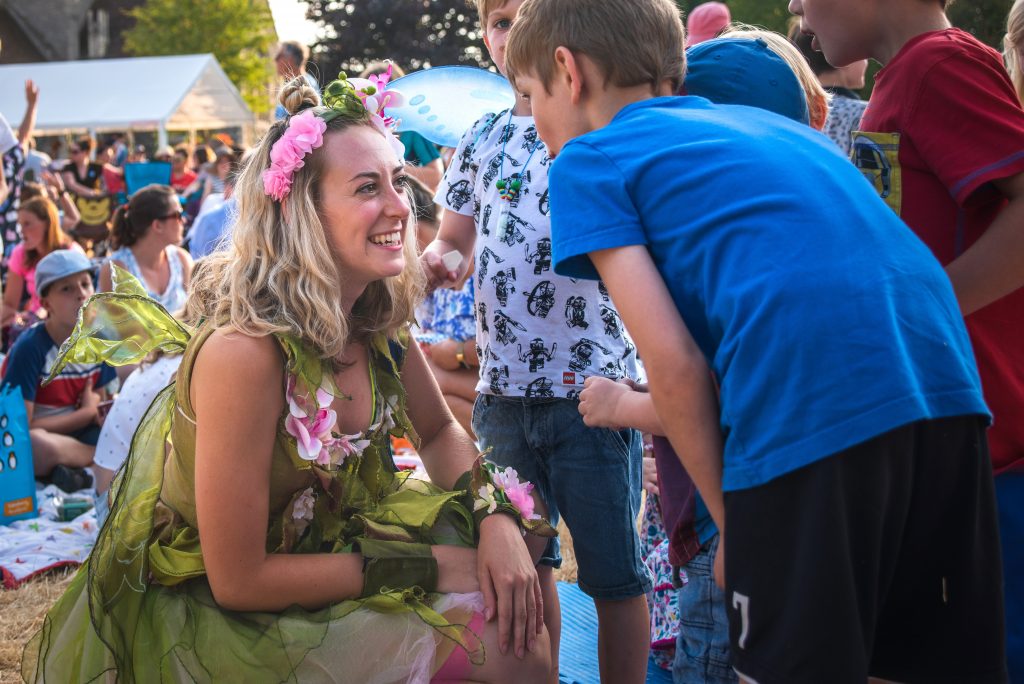 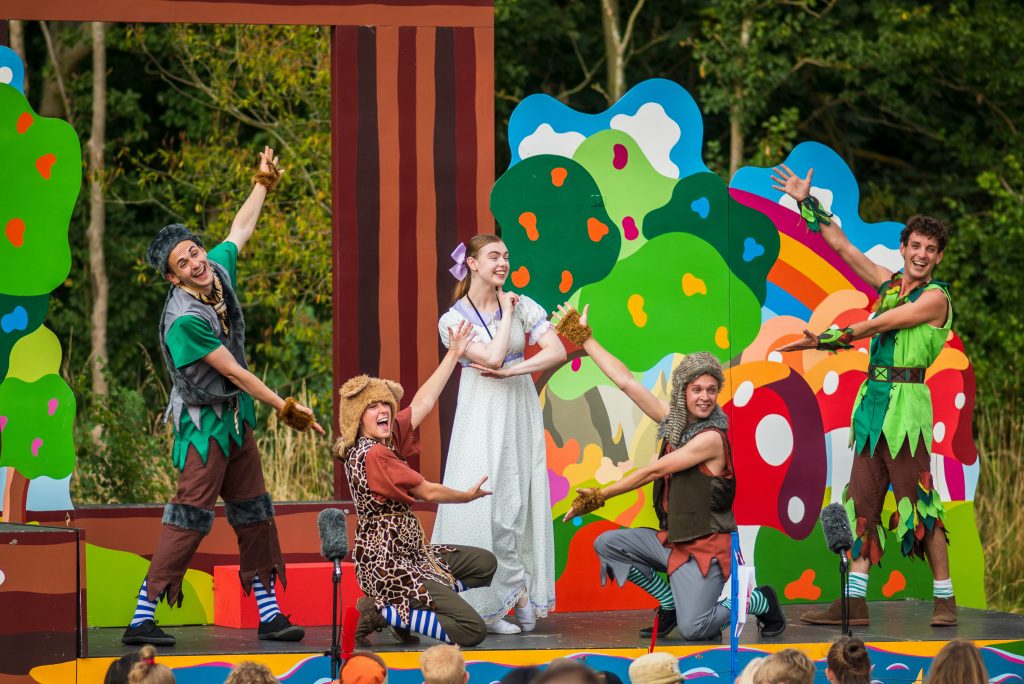 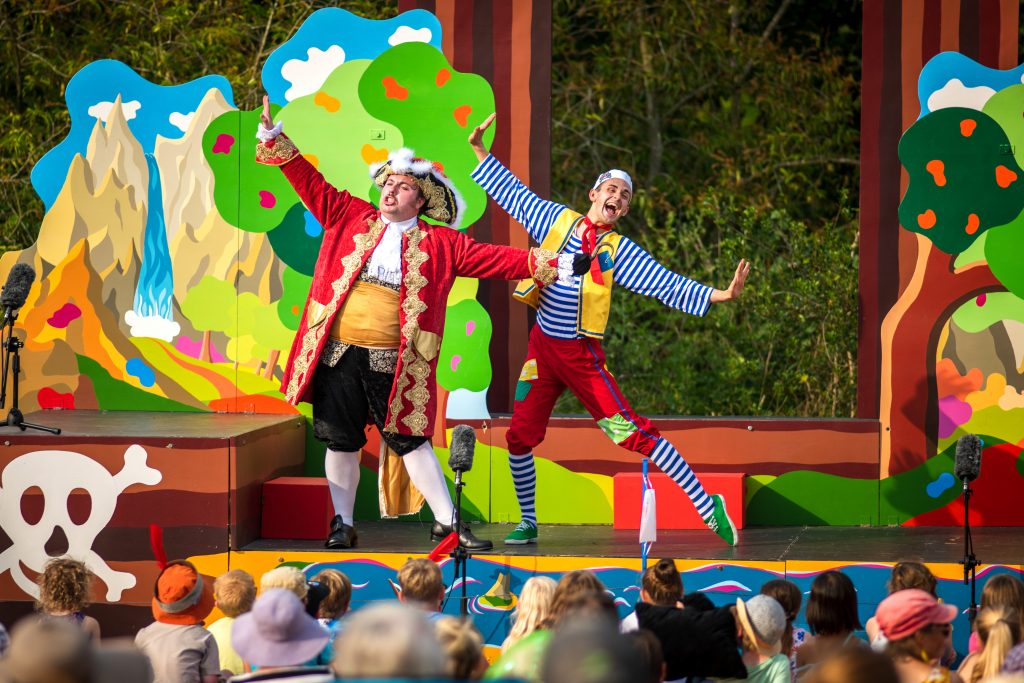 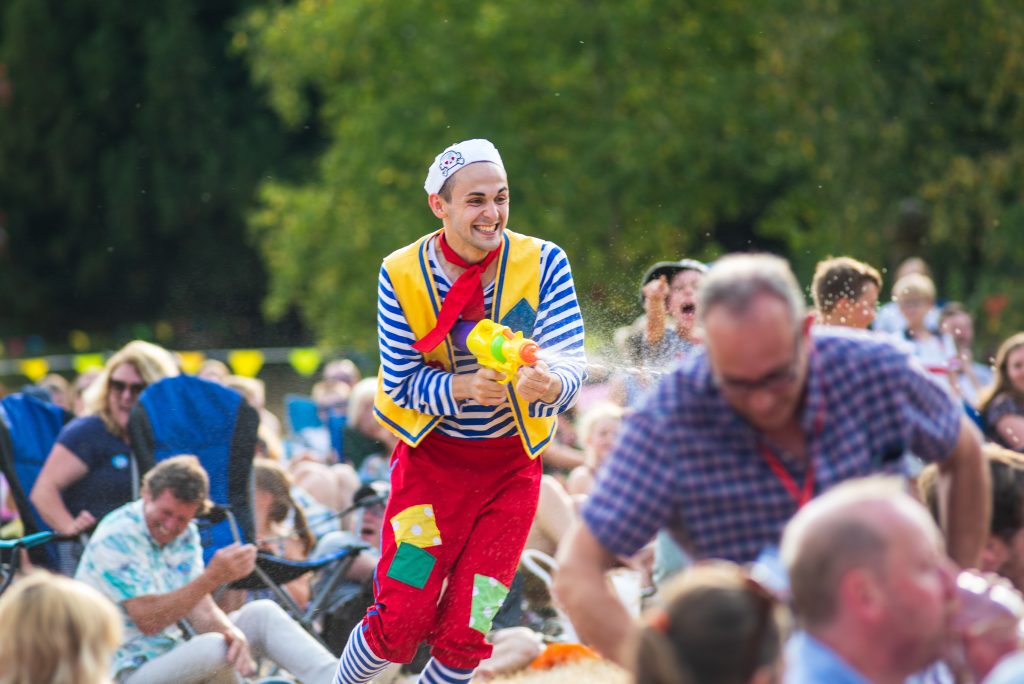 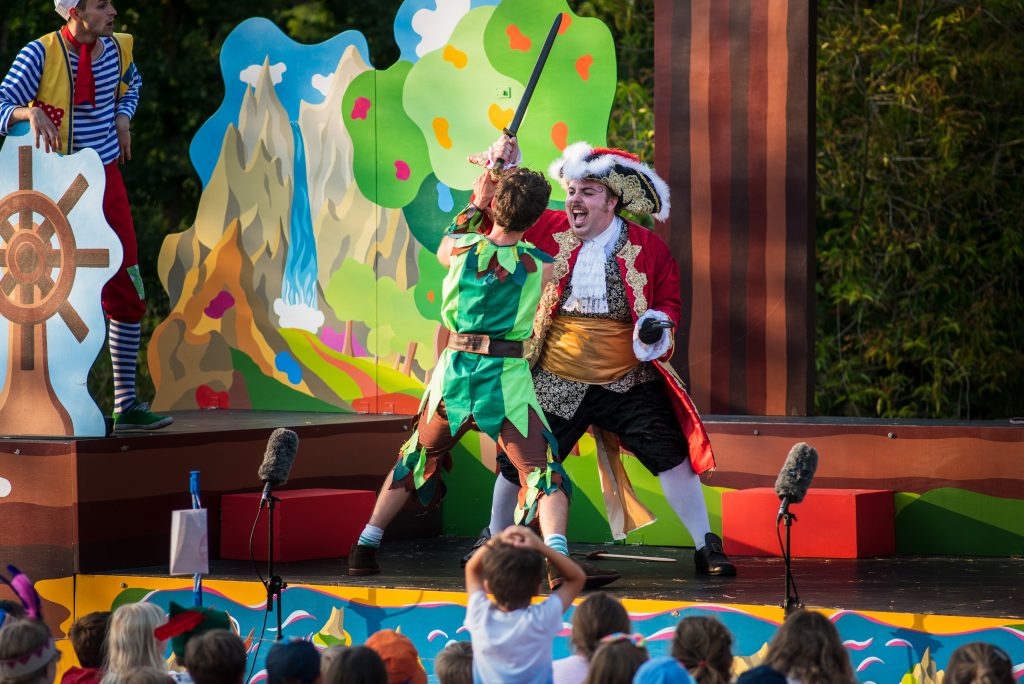 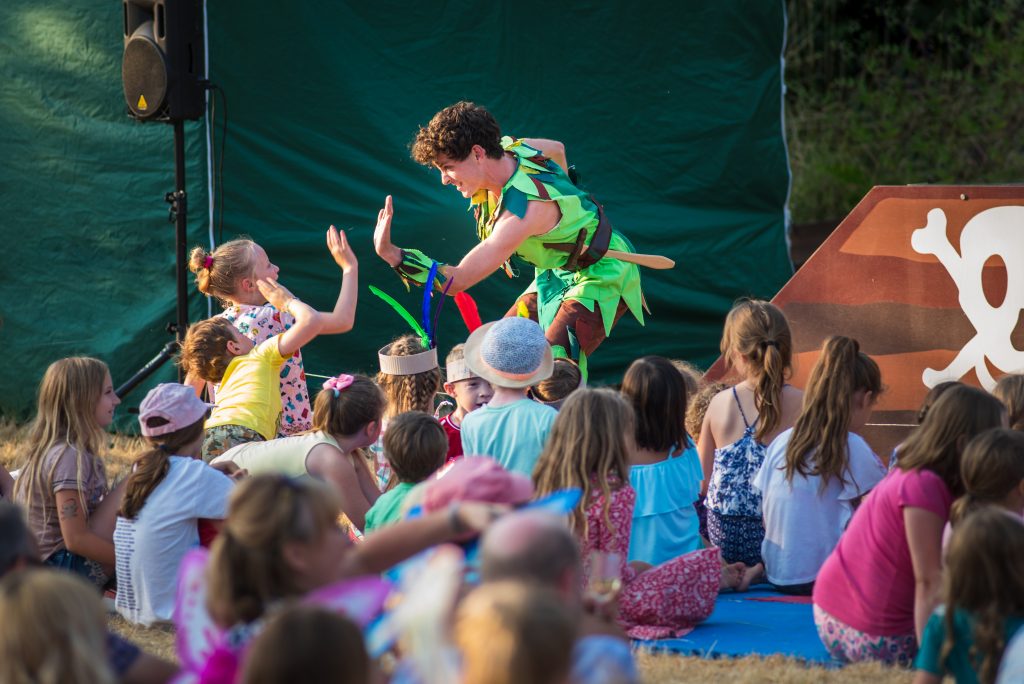 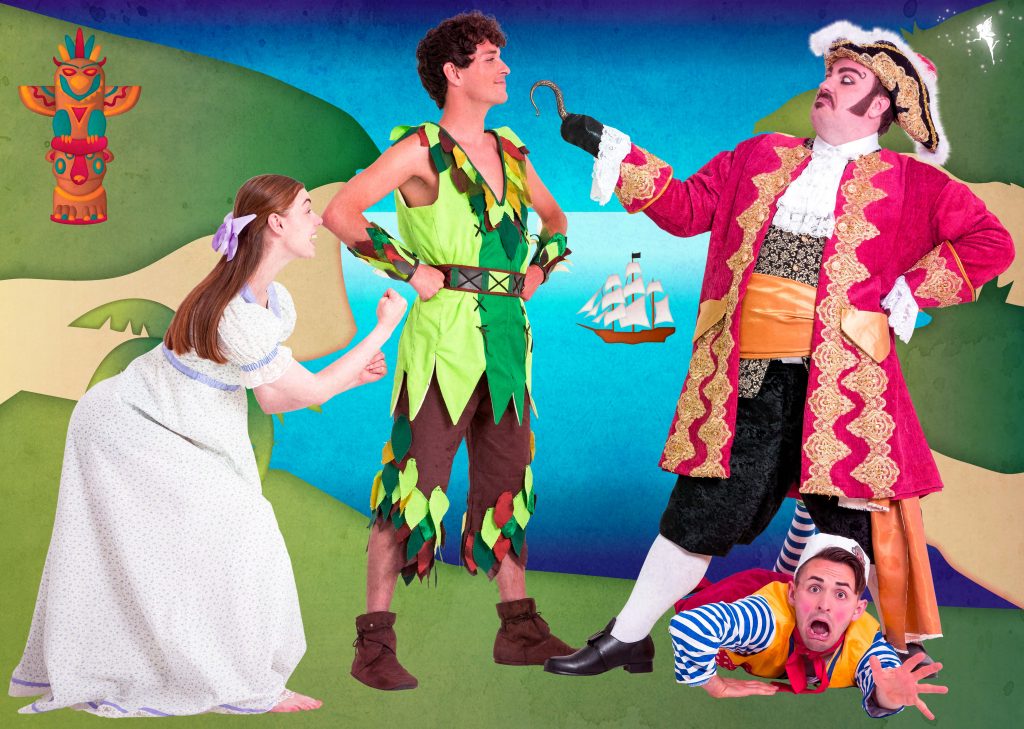 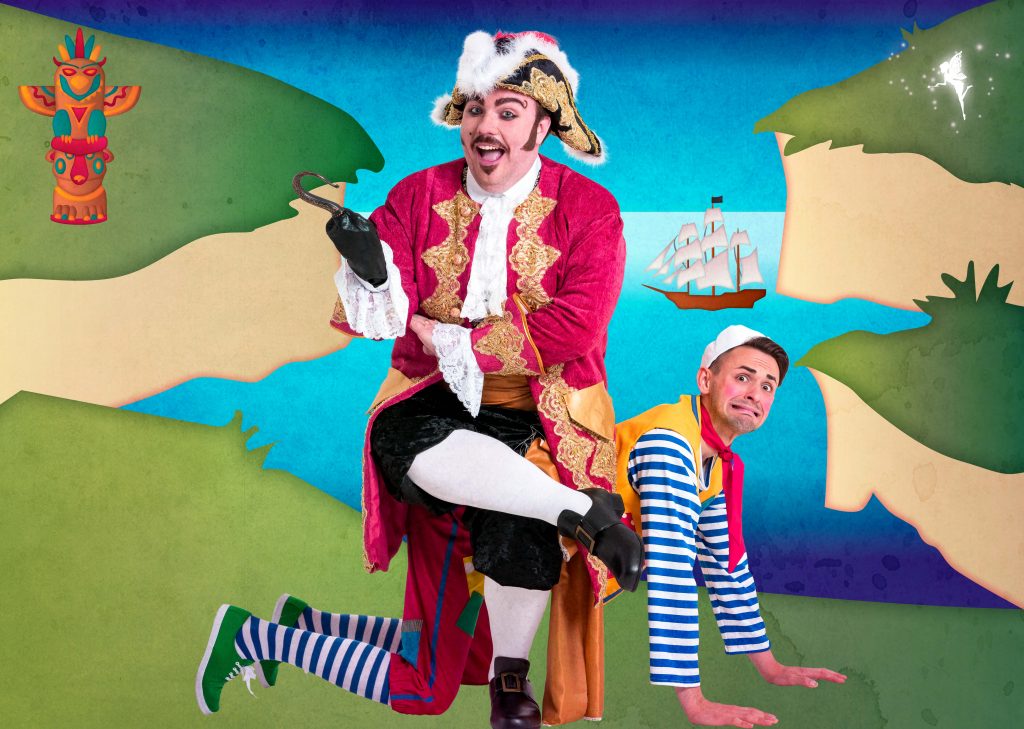 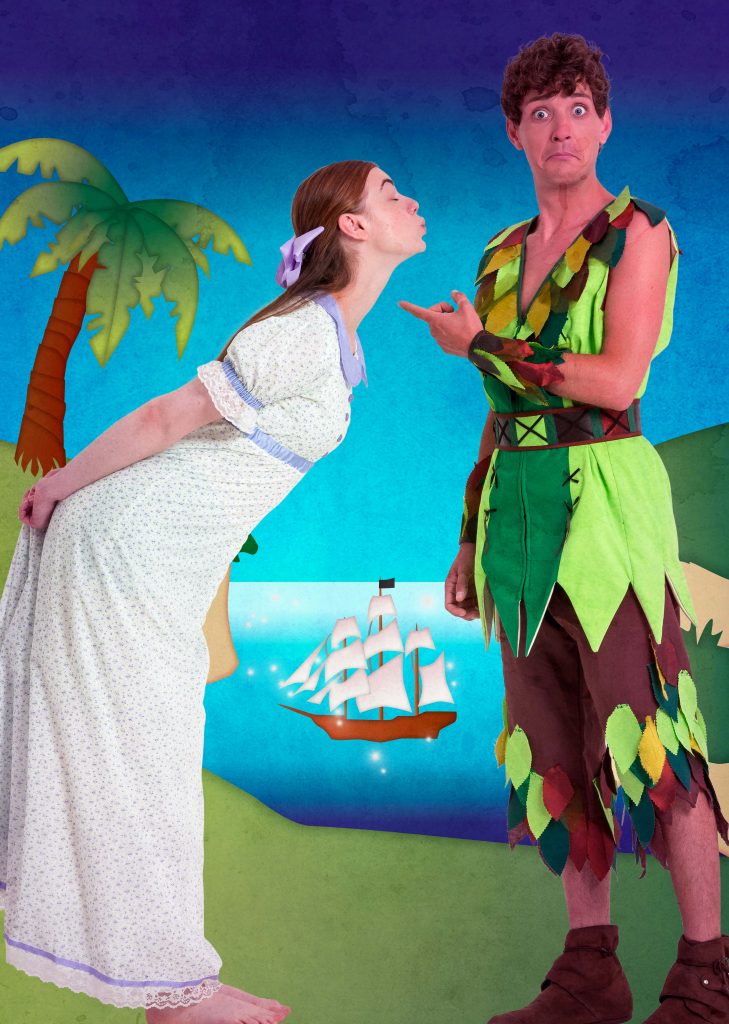 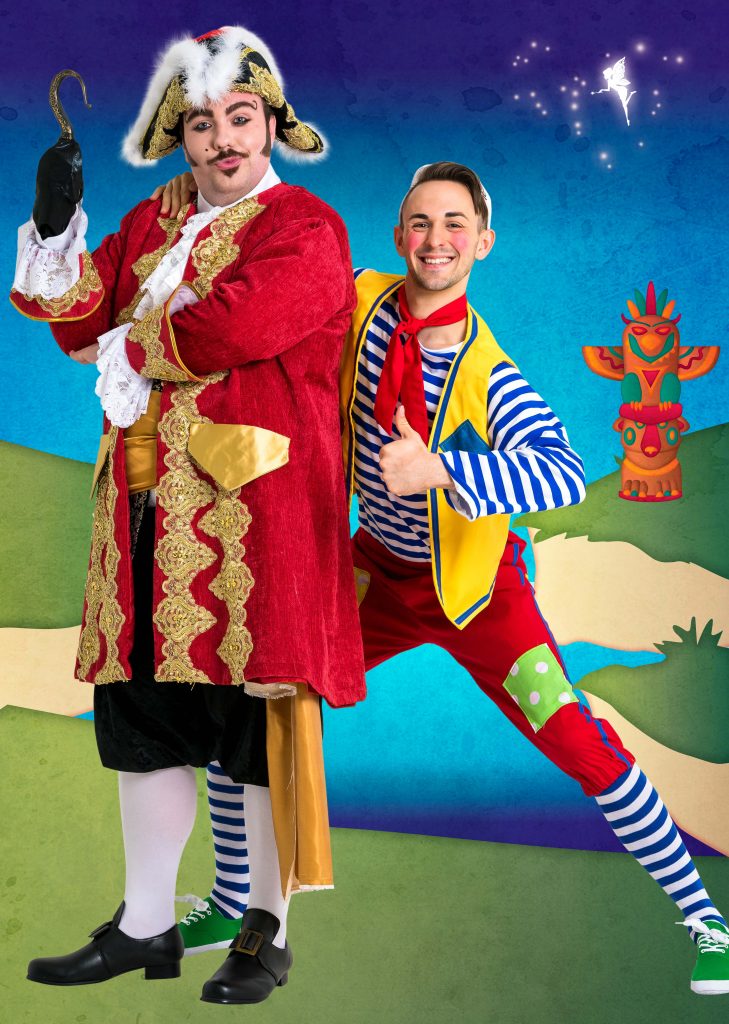 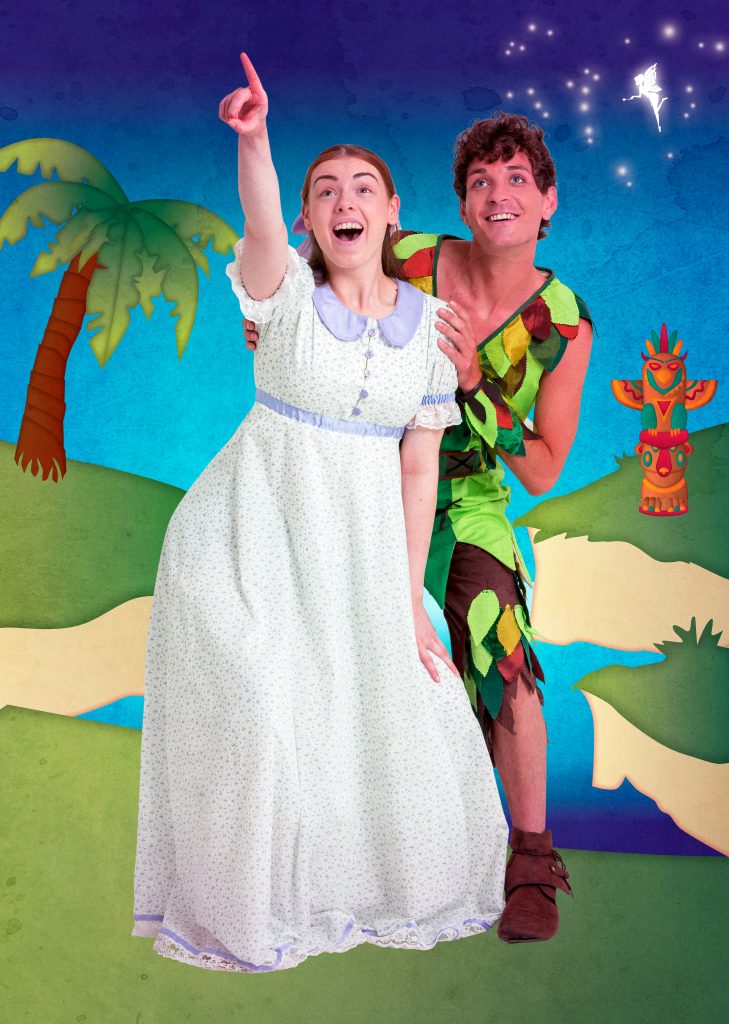 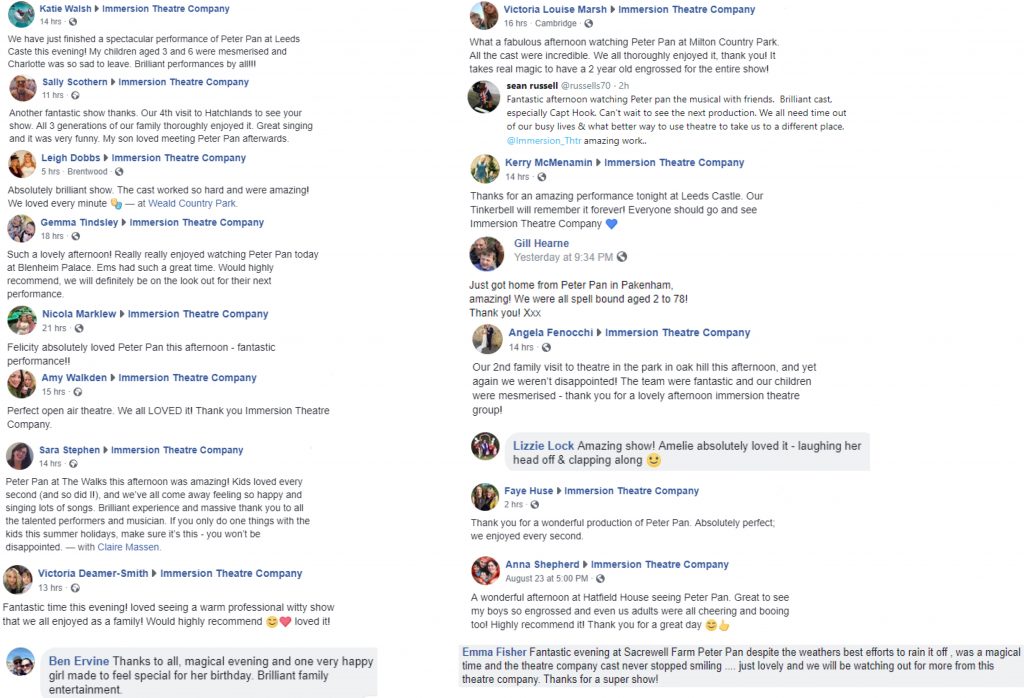 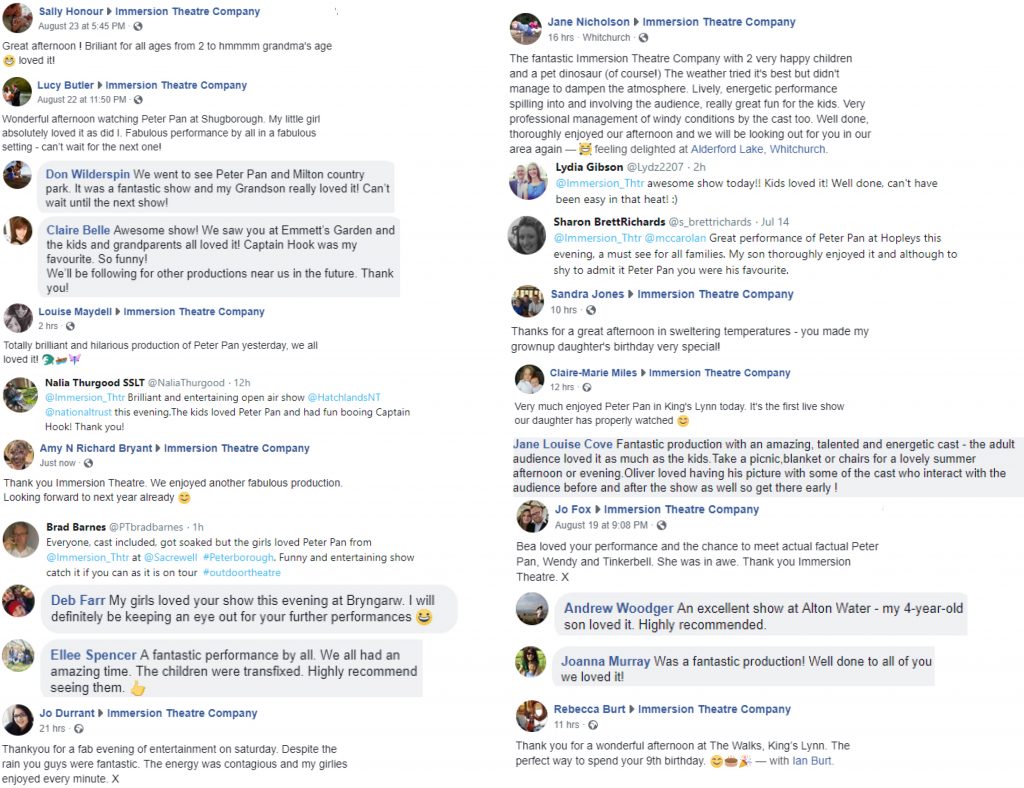