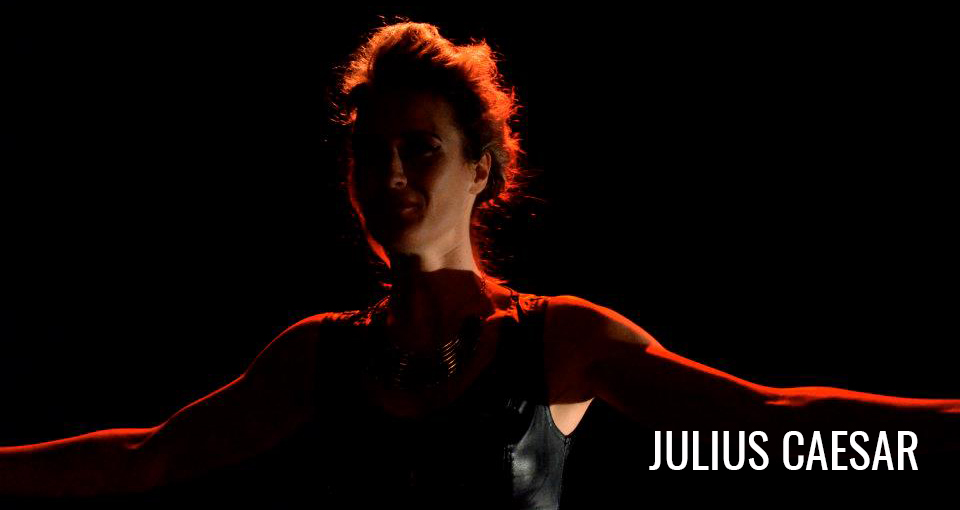 Set amongst the sordid streets of a dystopian bohemia, we are confronted with the remains of a once strong and powerful Rome.  A city which has decayed into a society of corruption and lawlessness, now governed in name by the powerful Matriarch known as Caesar, but in reality by violence, ambition and brutality. Immersion Theatre graphically brings to life this gritty, gothic underworld with a focus on power, sex and morality.  A cast of young talent brings an edgy, raw, almost uncomfortable realism to the piece at the Jack Studio. 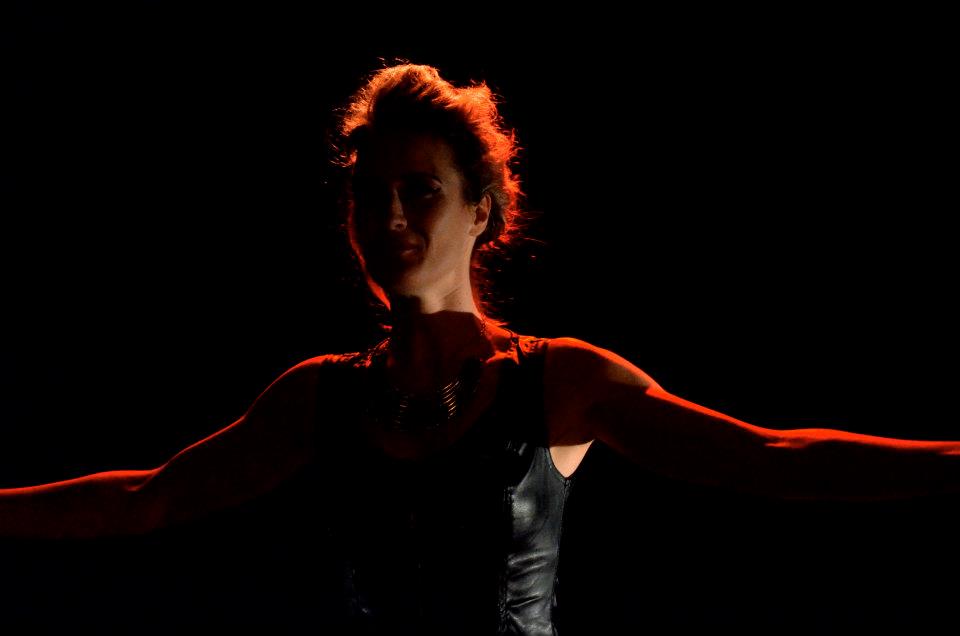 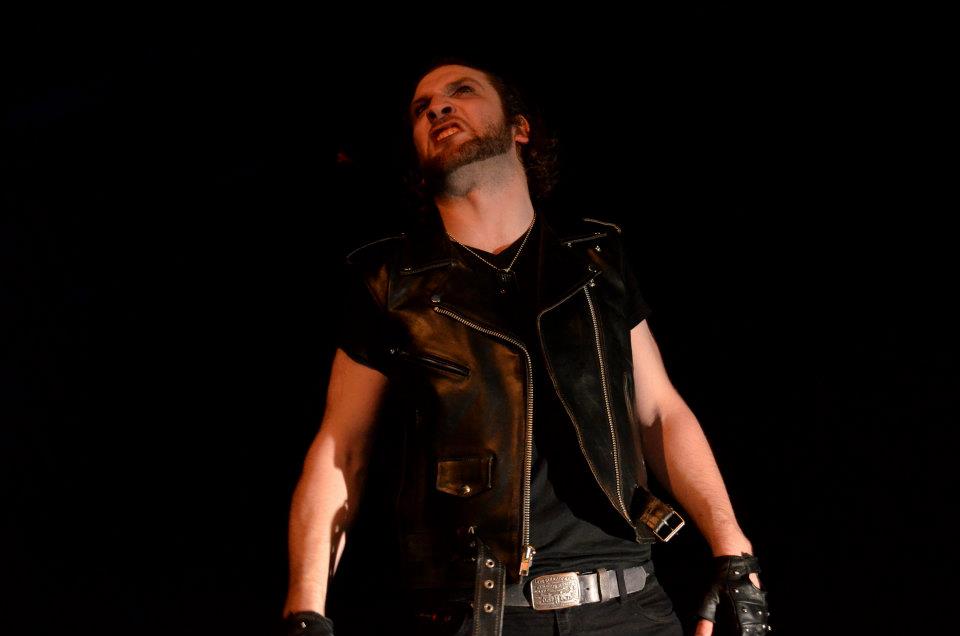 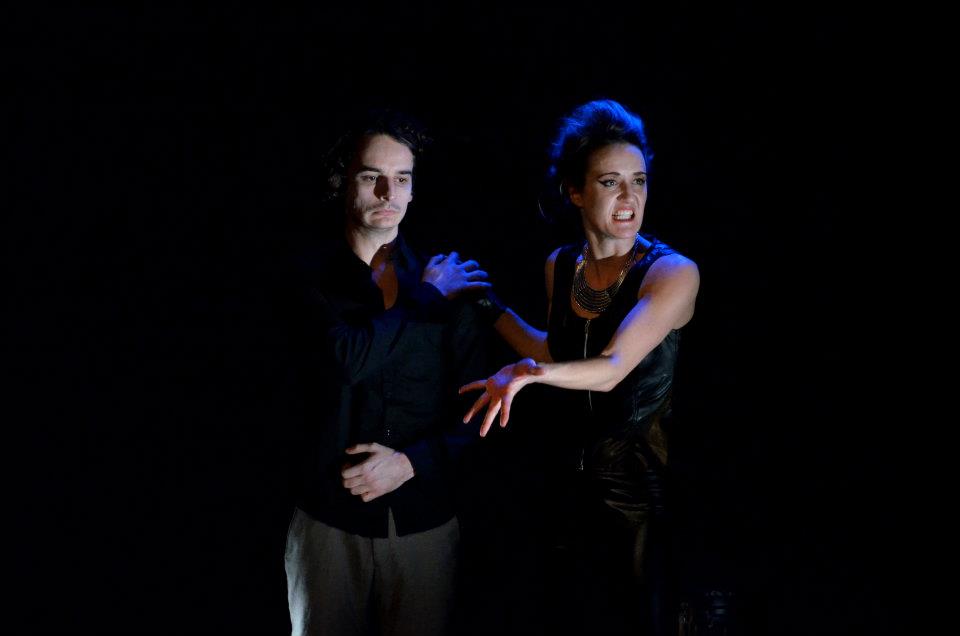 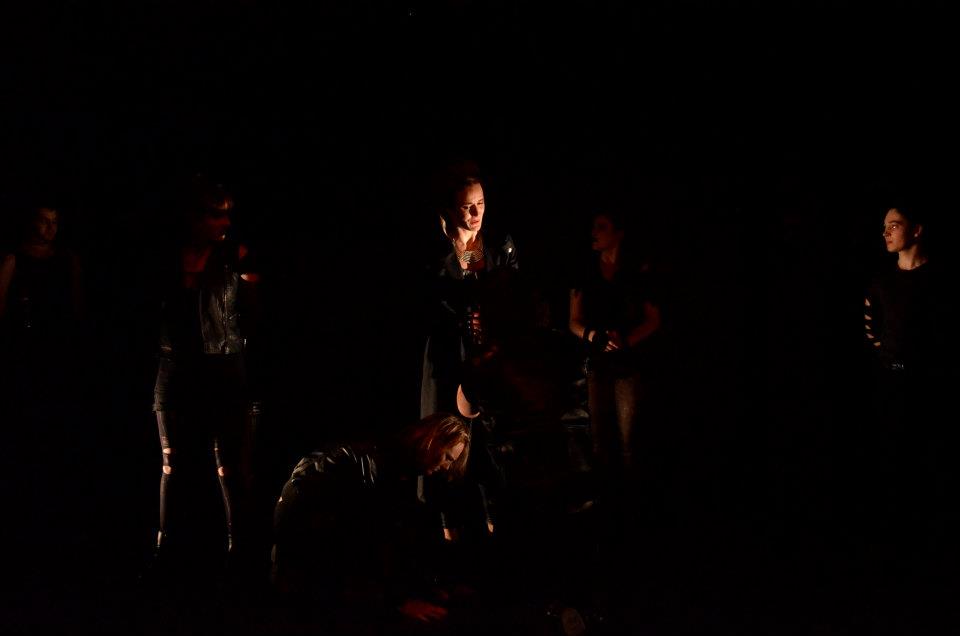 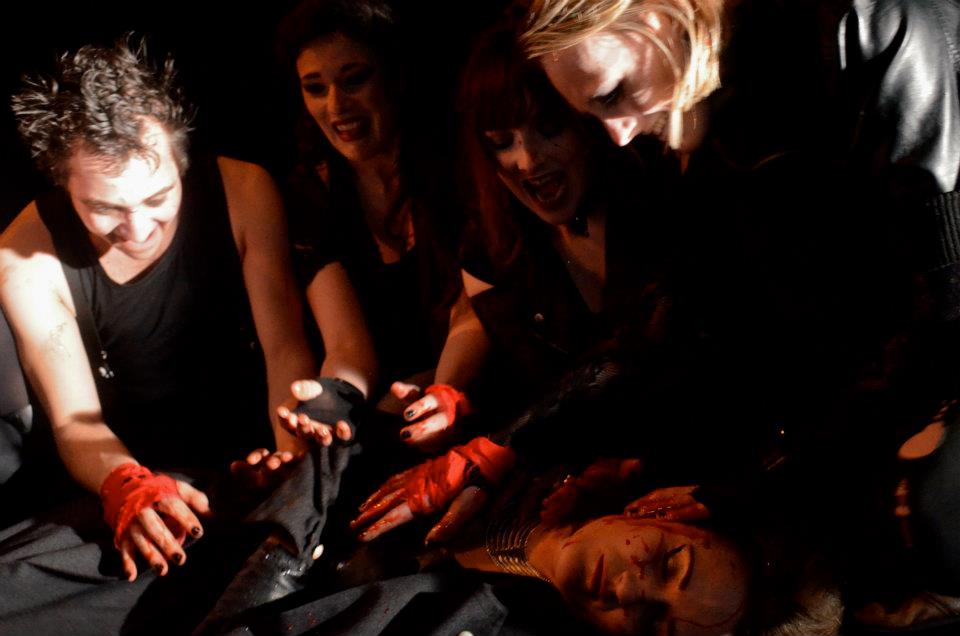 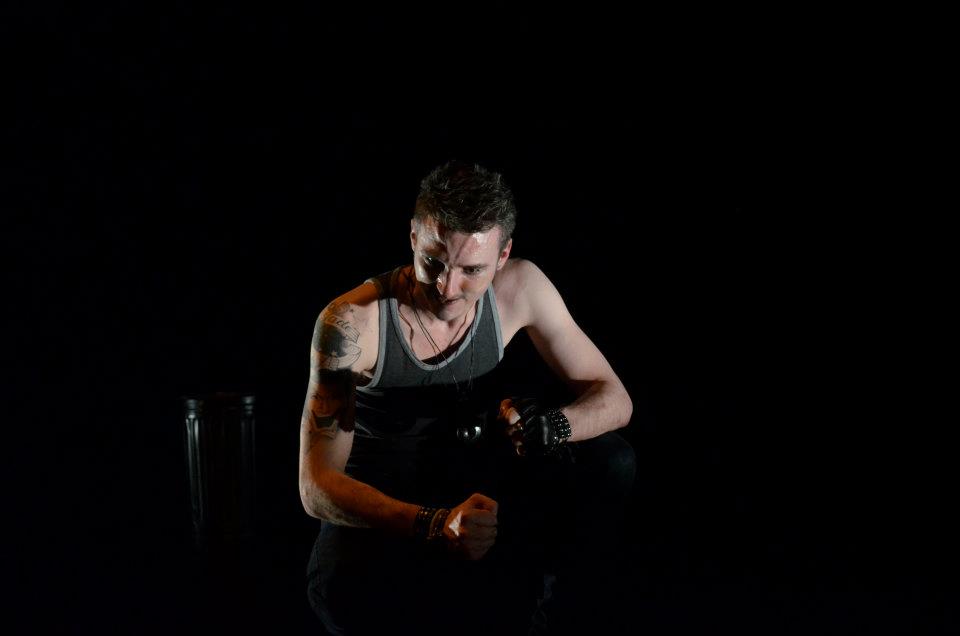 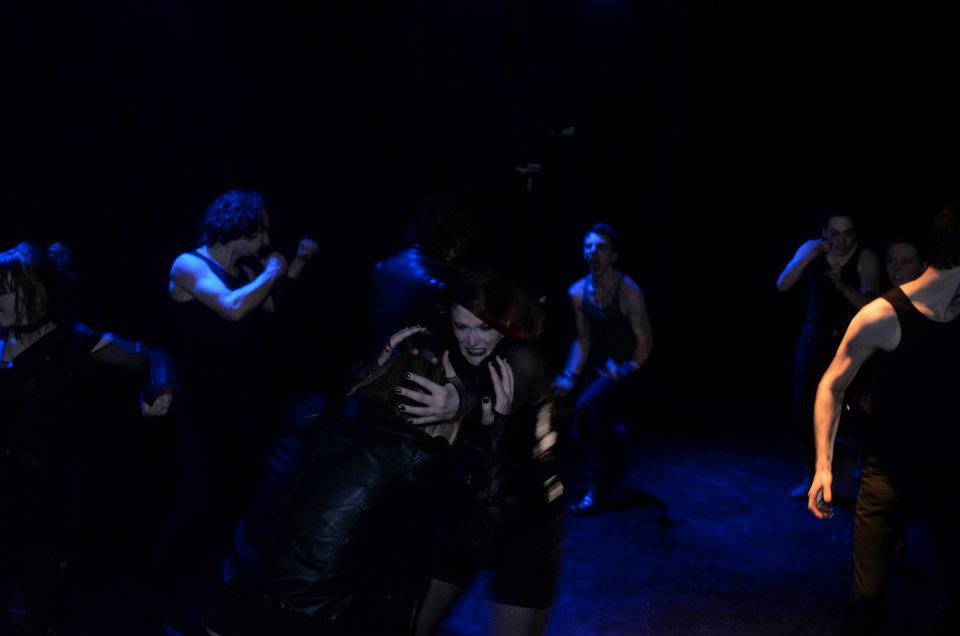 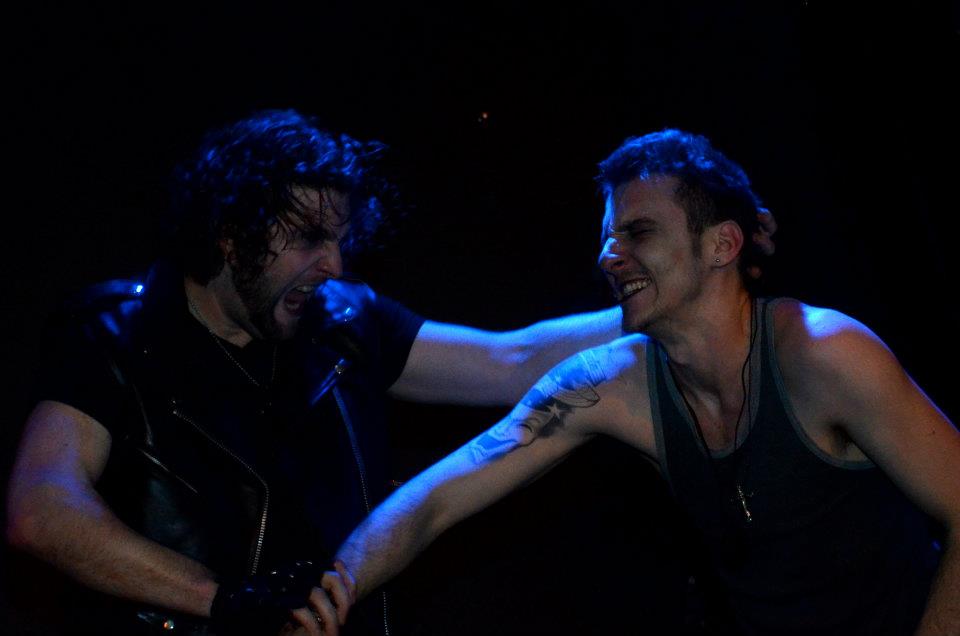 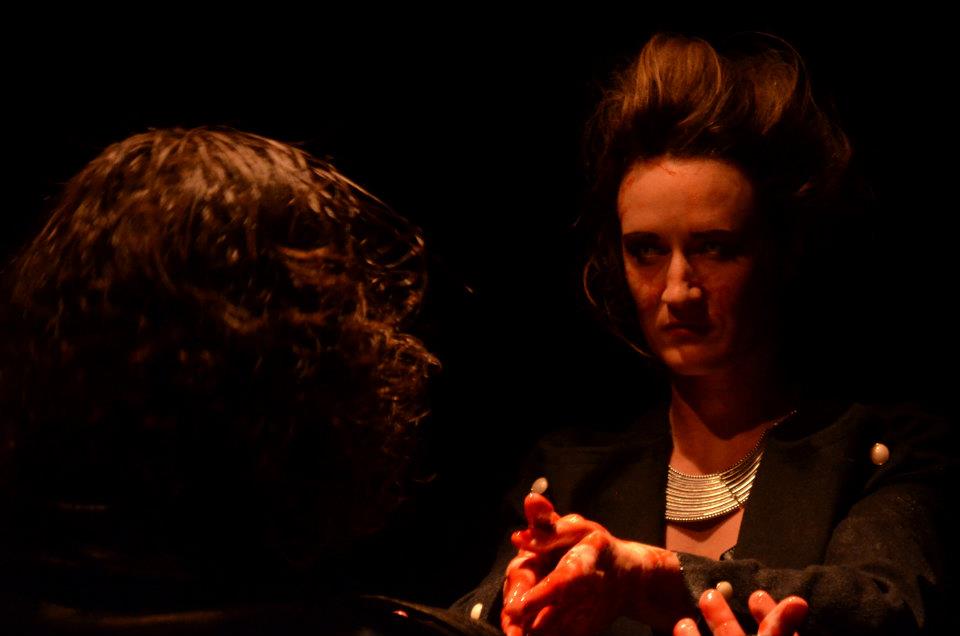