Following the success of last year’s smash hit pantomime Robin Hood, Immersion Theatre are thrilled to be returning to the Kenton with an even bigger, more spectacular and fun-filled festive treat: Dick Whittington! Packed with hilarious routines, heaps of audience interaction, spectacular sets and a host of char-toppers, this high energy, exciting story about a young man seeking his fame and fortune among the bright lights of the big city promises to be the purrrr-fect Christmas treat! 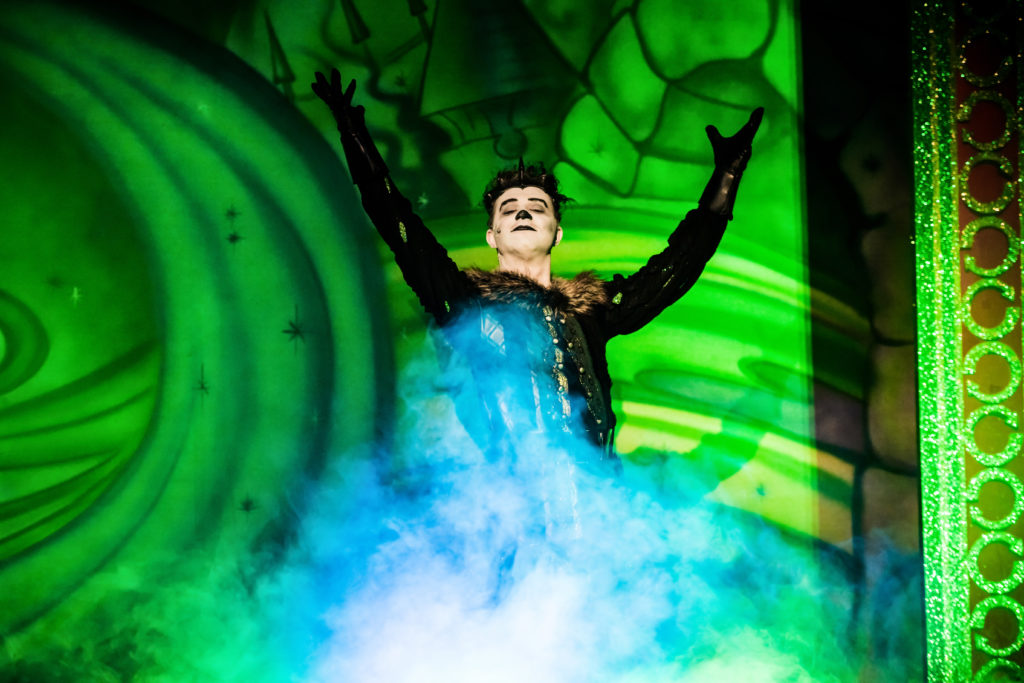 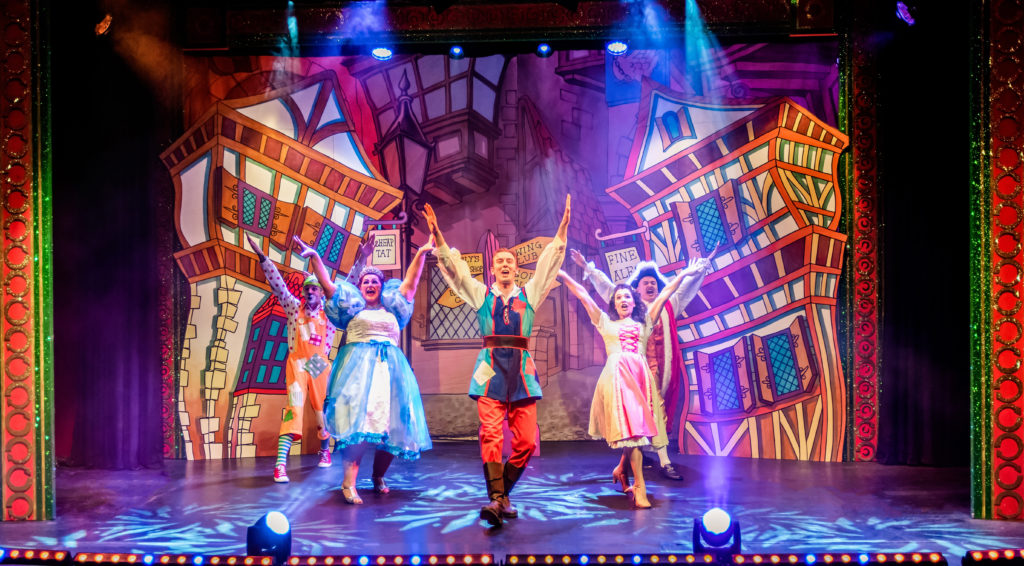 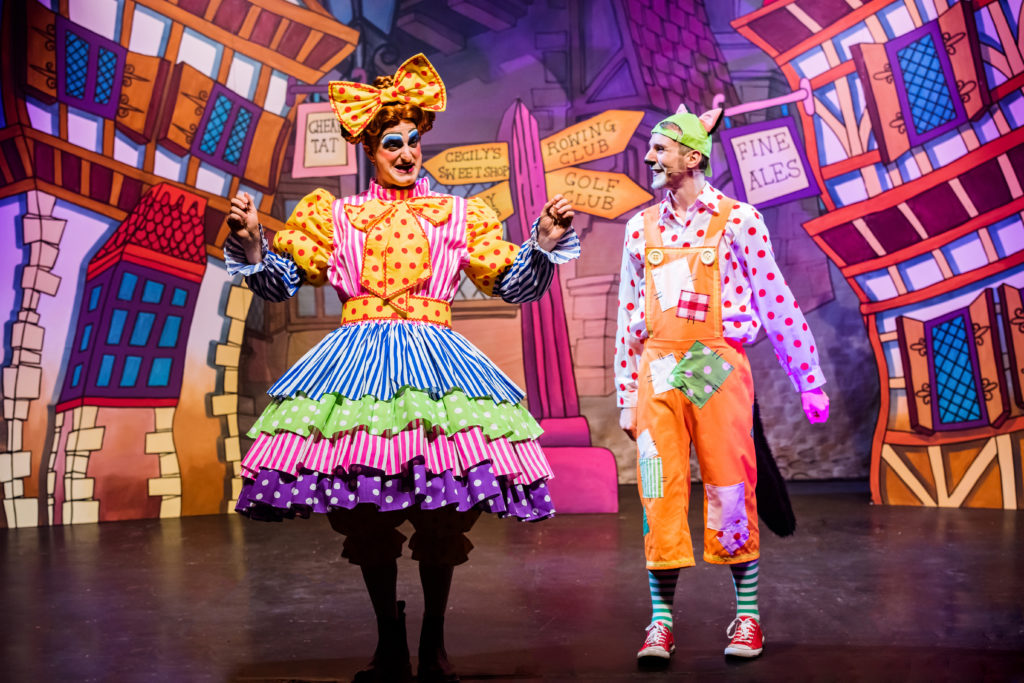 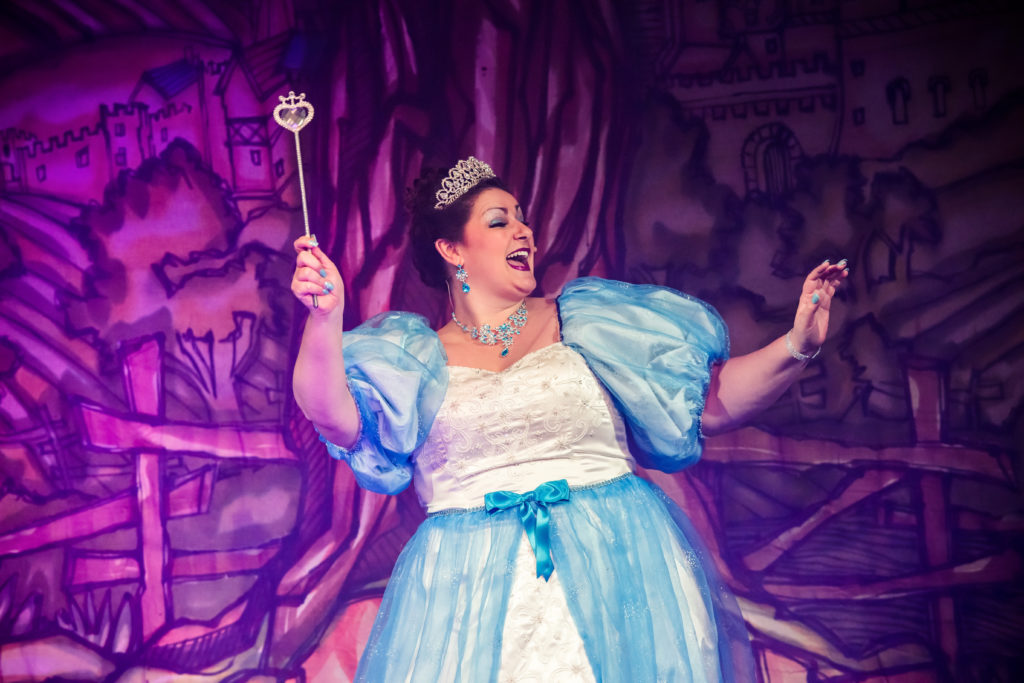 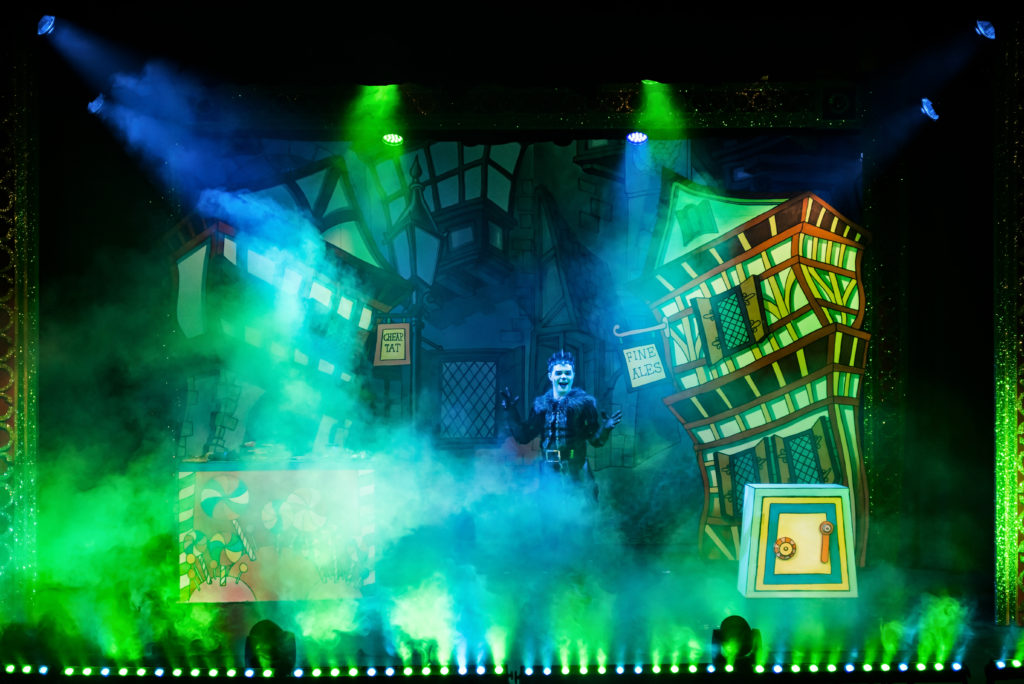 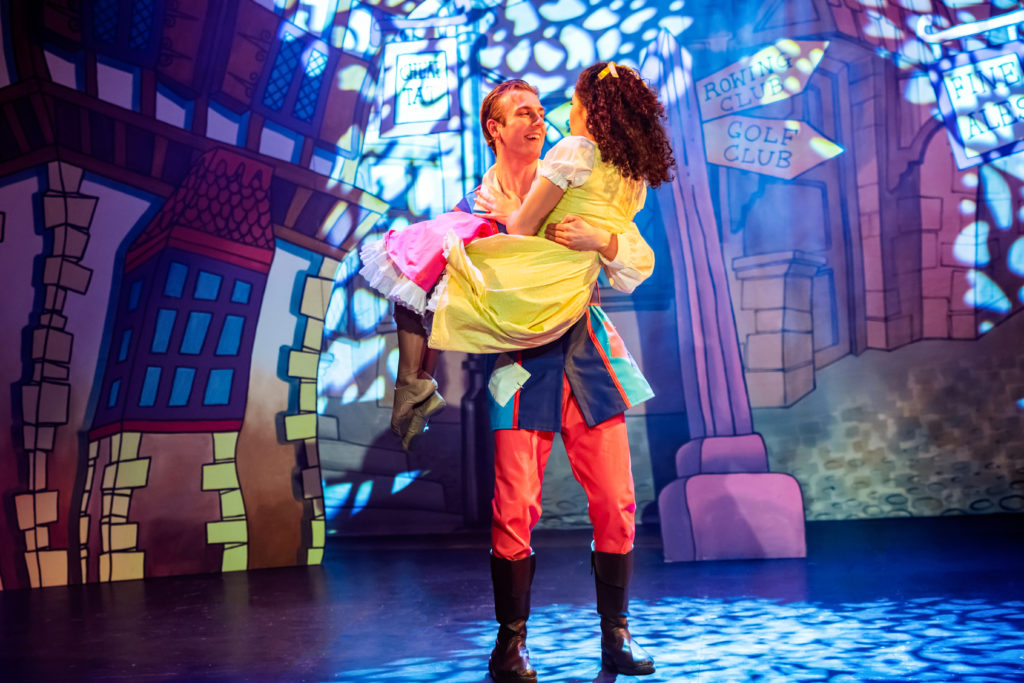 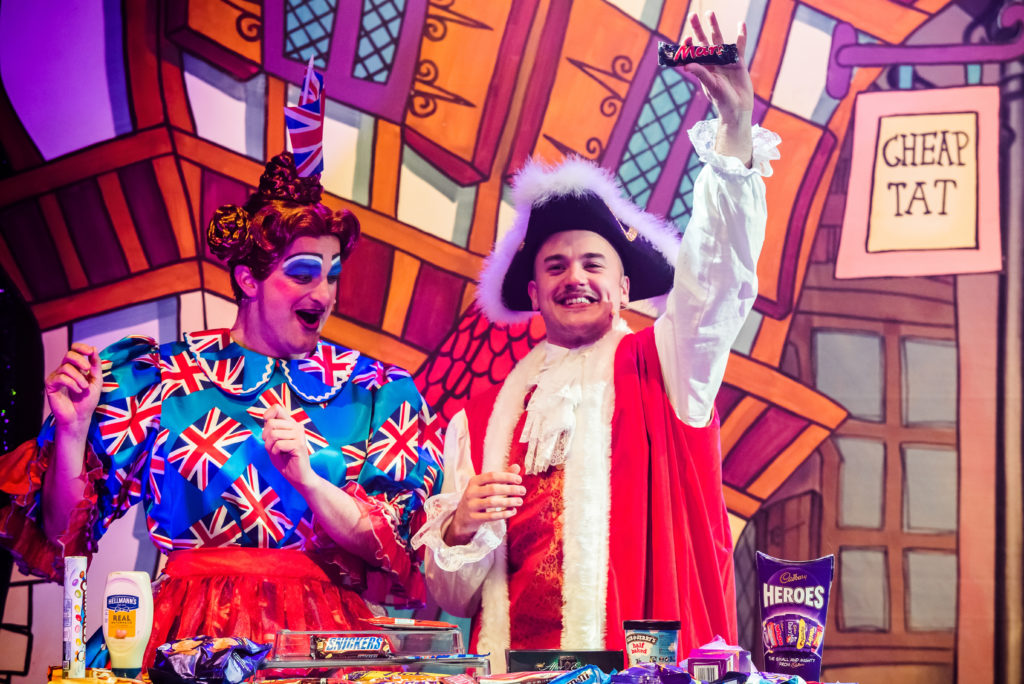 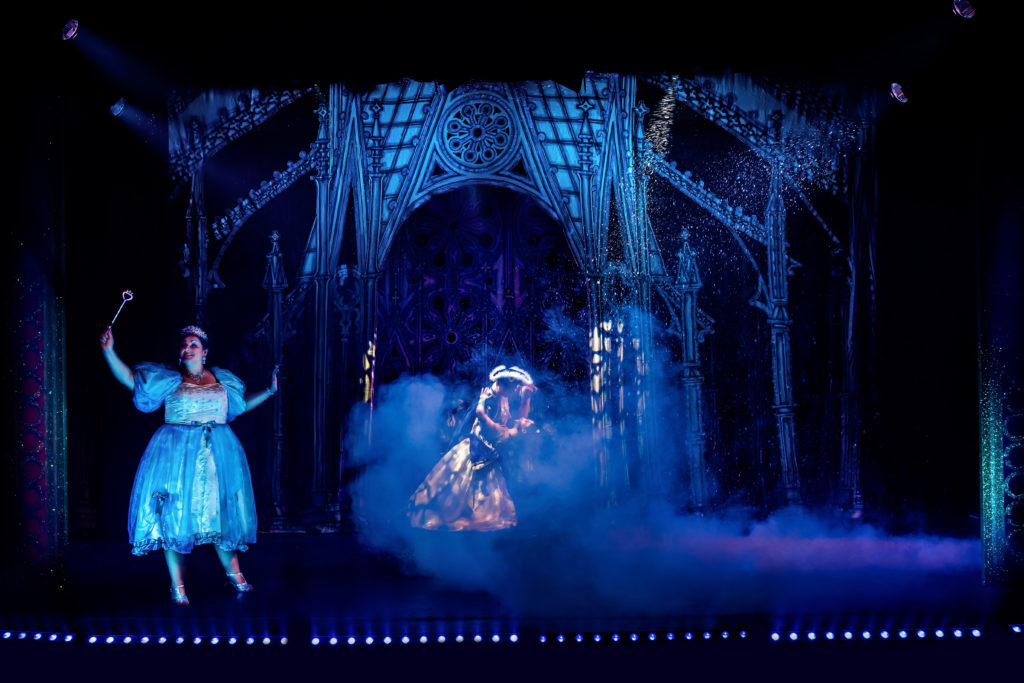 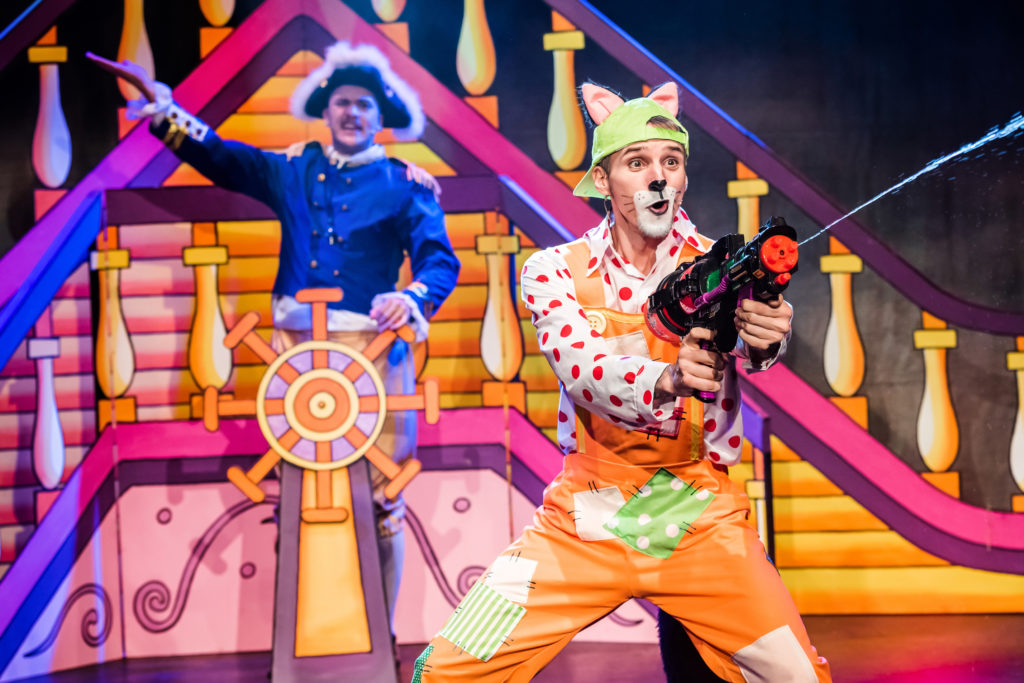 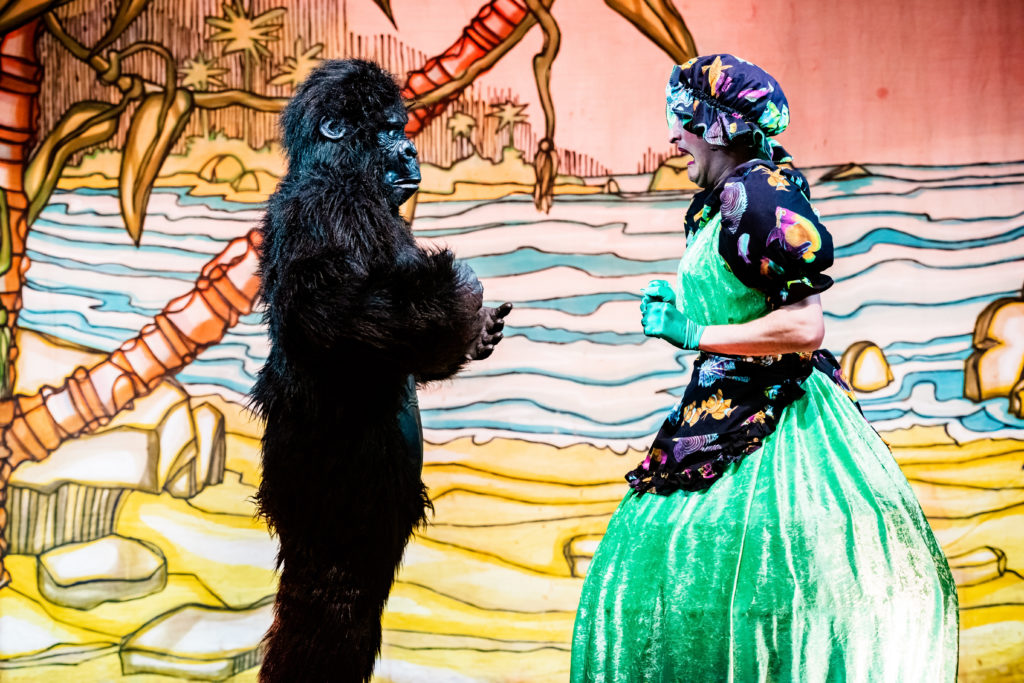 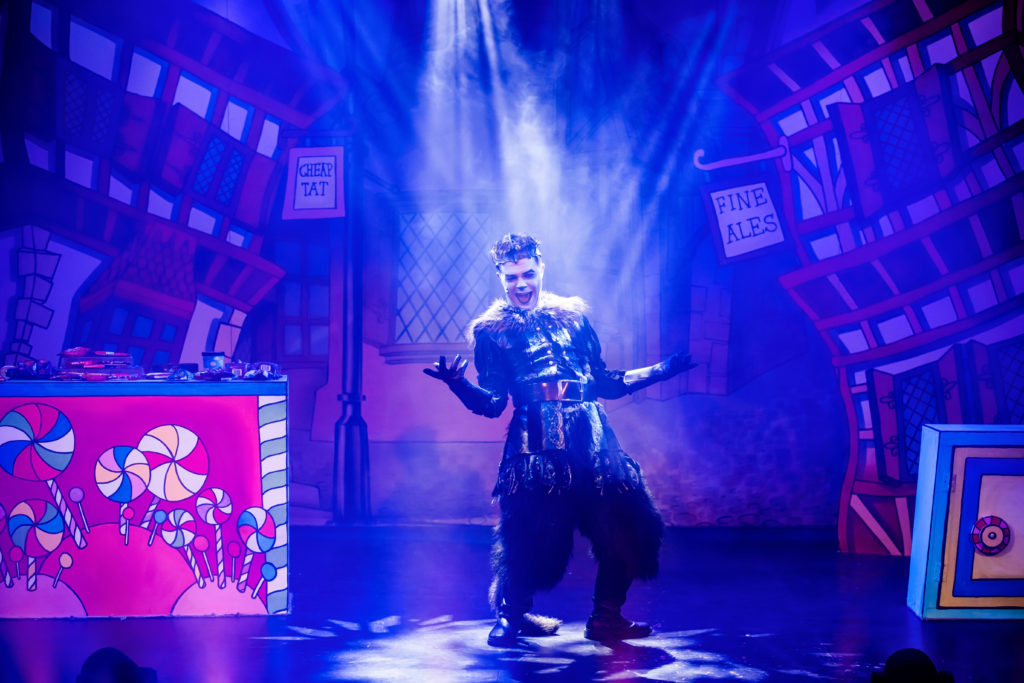 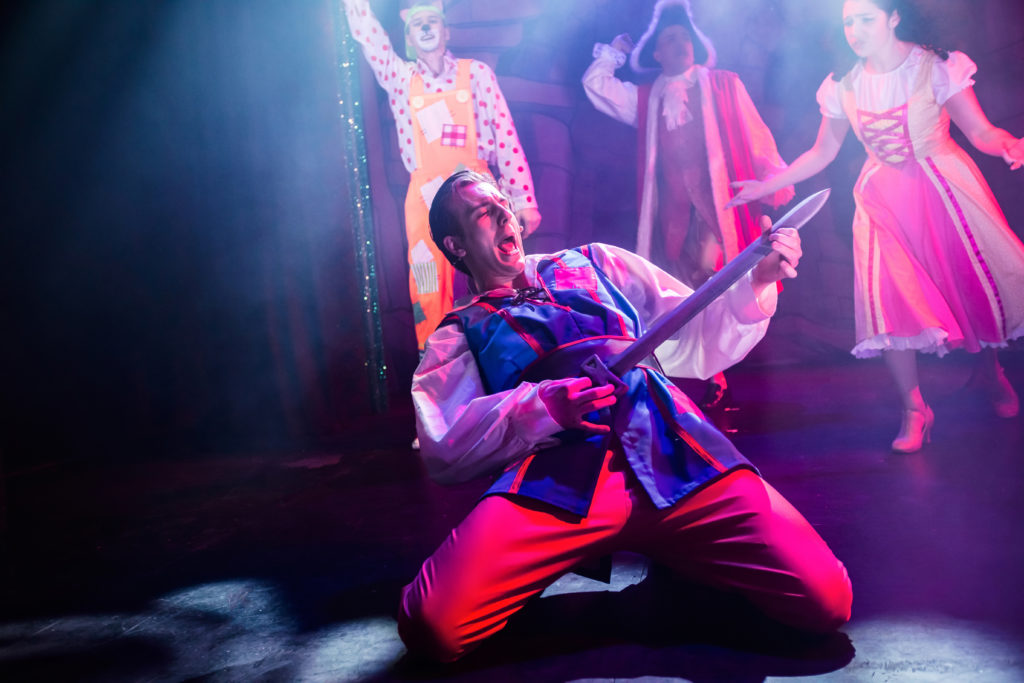 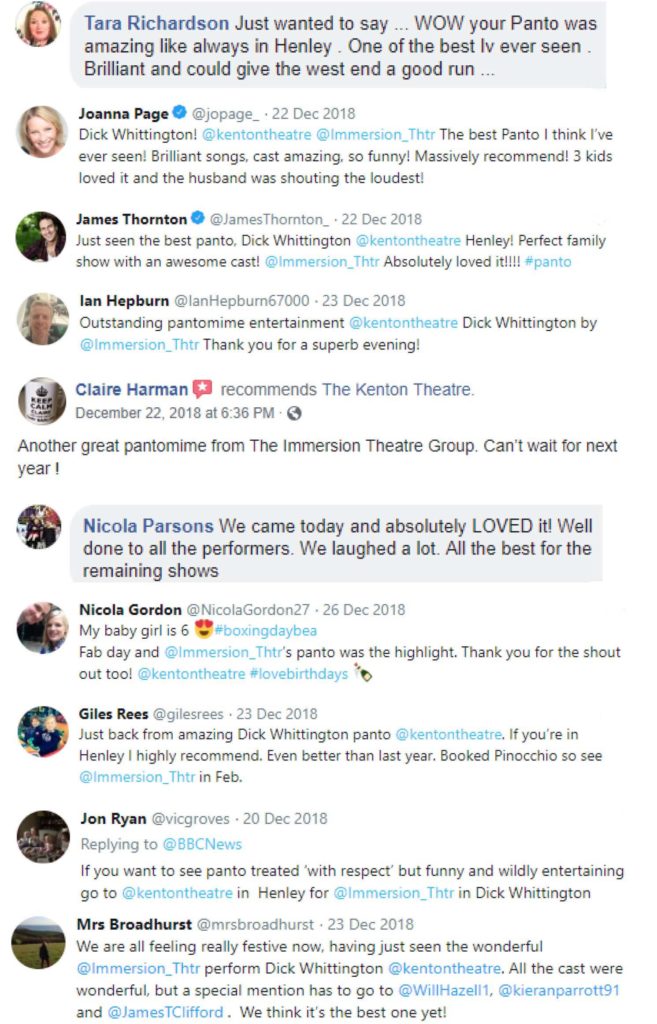