Immersion Theatre are thrilled to once again ease on down the yellow brick road this Christmas as they revive their smash hit pantomime adaptation of THE WIZARD OF OZ!

Join Dorothy on her quest to the Emerald City as she and her loyal friends: the brainless but cheeky scarecrow, the cowardly lion and the heartless (literally!), tap-dancing tin man, navigate through the magical Land of Oz in search of the mighty and mysterious wizard. With the Wicked Witch of the West determined to stop them by any means necessary, however, will the spirit of friendship triumph over evil?

With lashings of audience participation, dazzling costumes and plenty of laughter, this hilarious and faithful re-telling promises to have you shouting, clapping and singing along to a host of well-known songs as Immersion Theatre proudly returns to the Civic Arts Theatre in Oswaldtwistle following last year’s hugely successful run of Robin Hood, before moving on to Harrow Arts Centre to present HAC’s first professional pantomime! 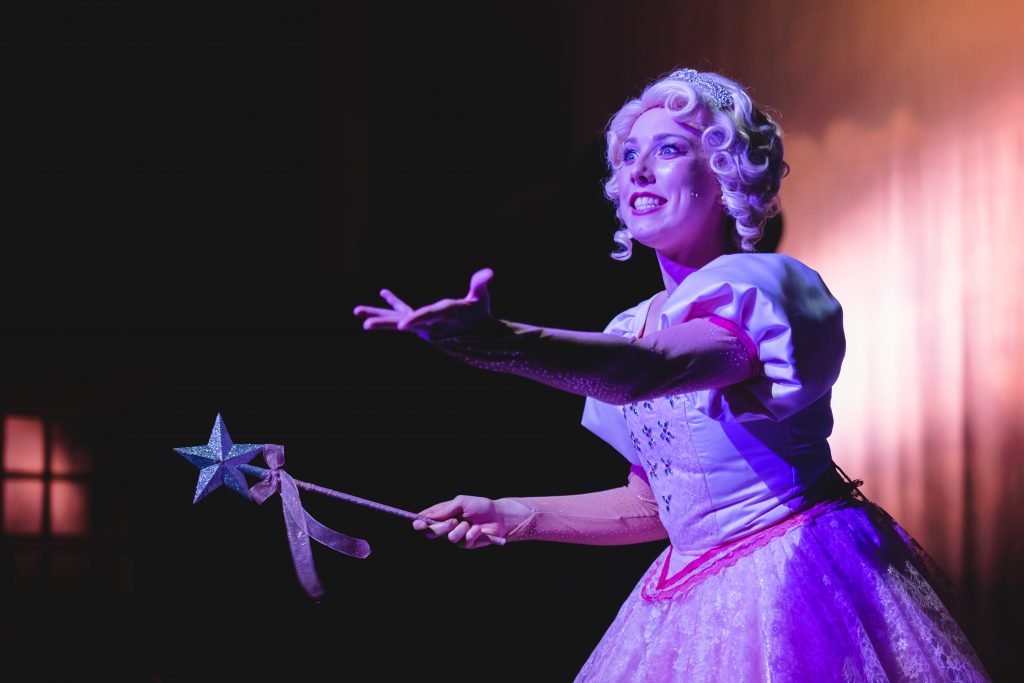 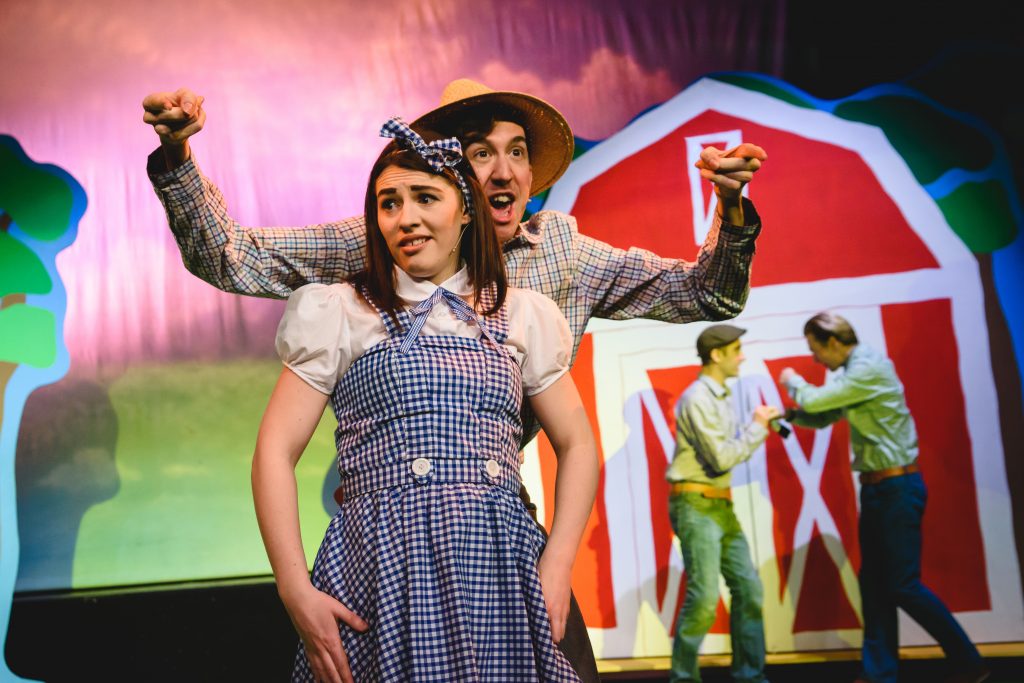 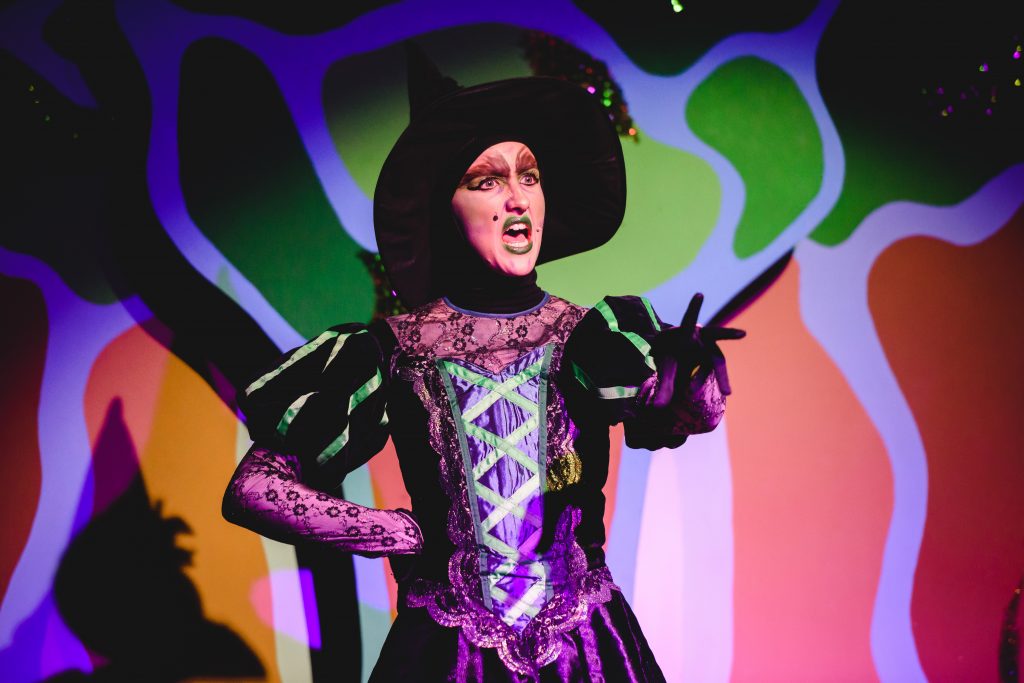 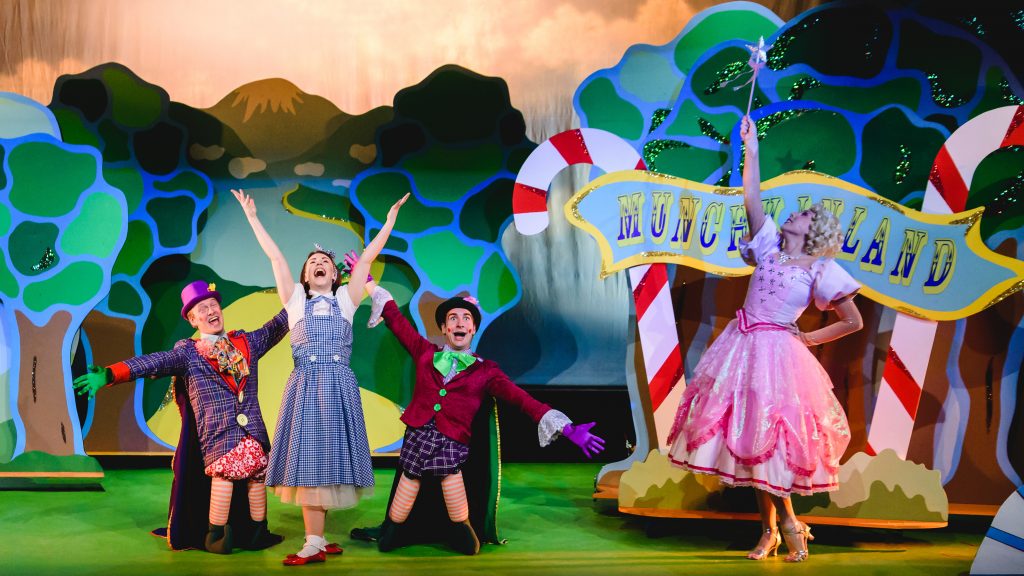 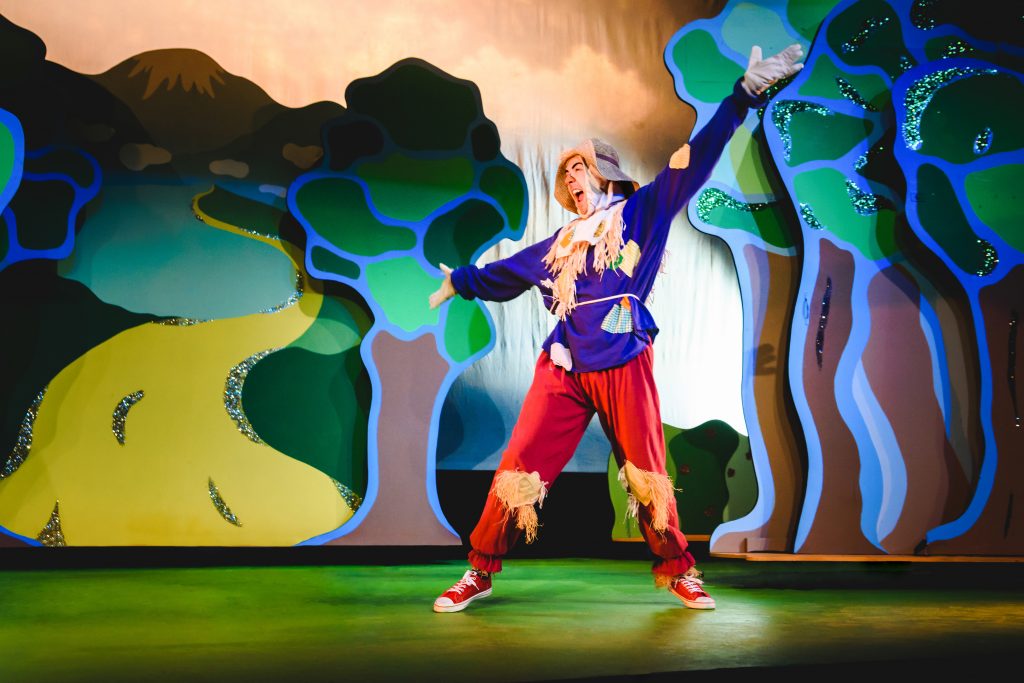 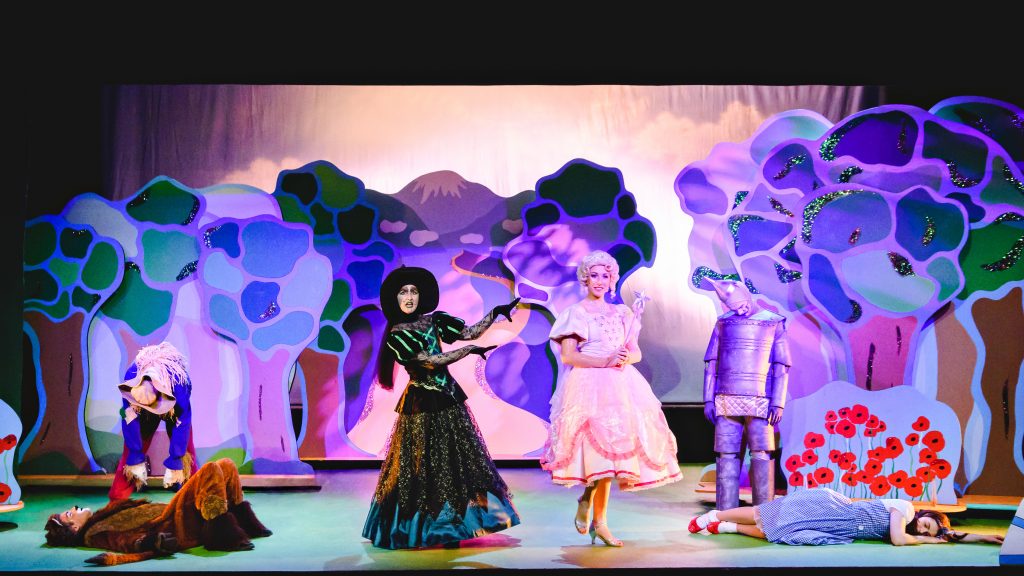 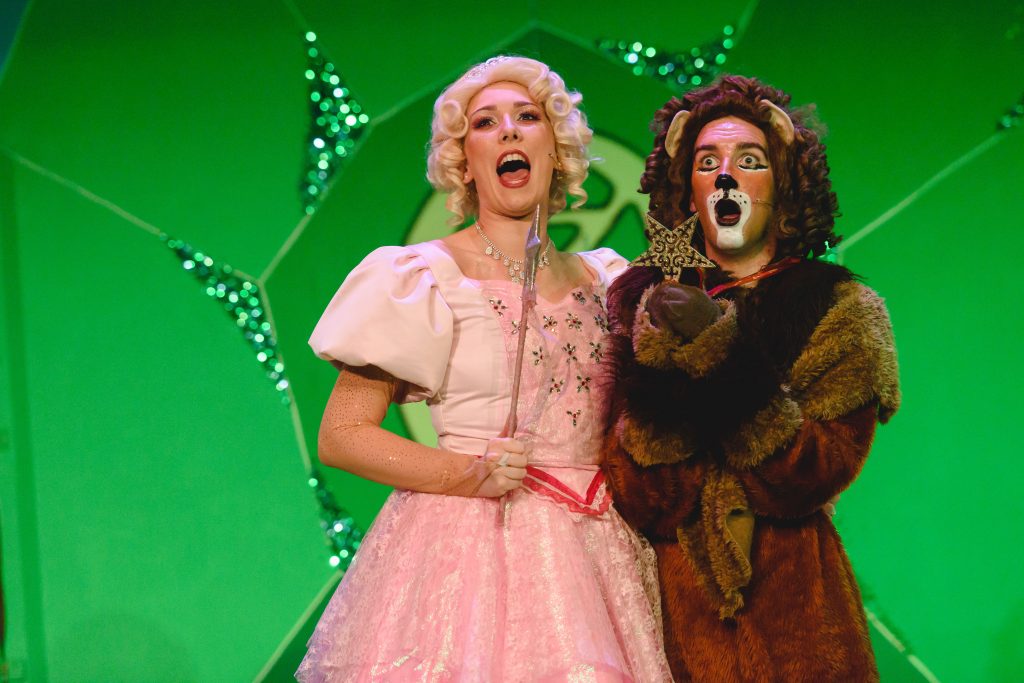 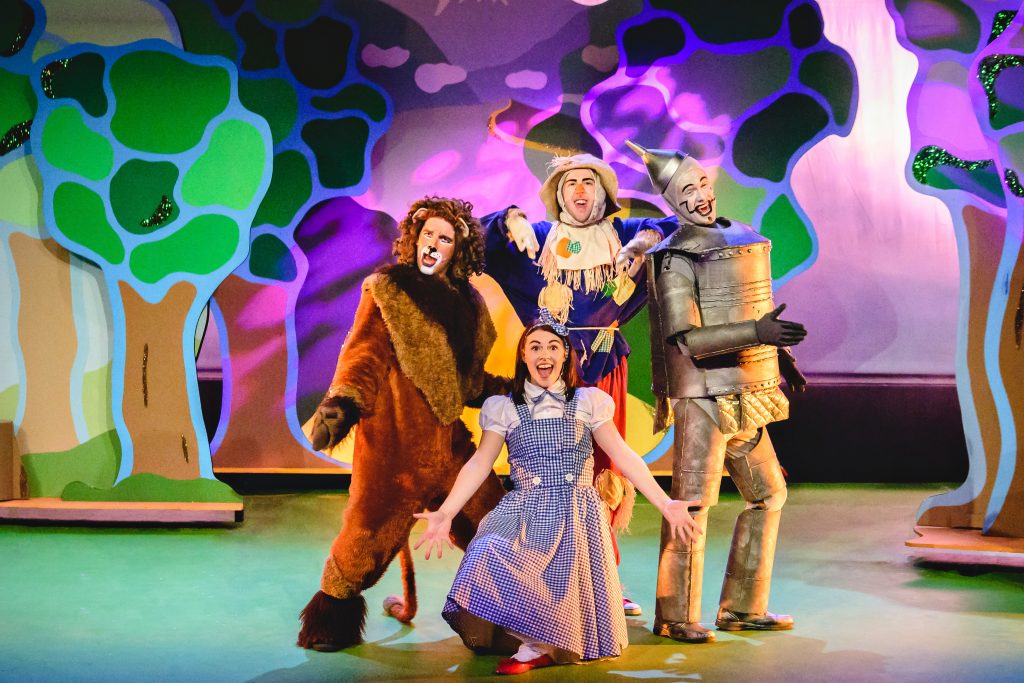