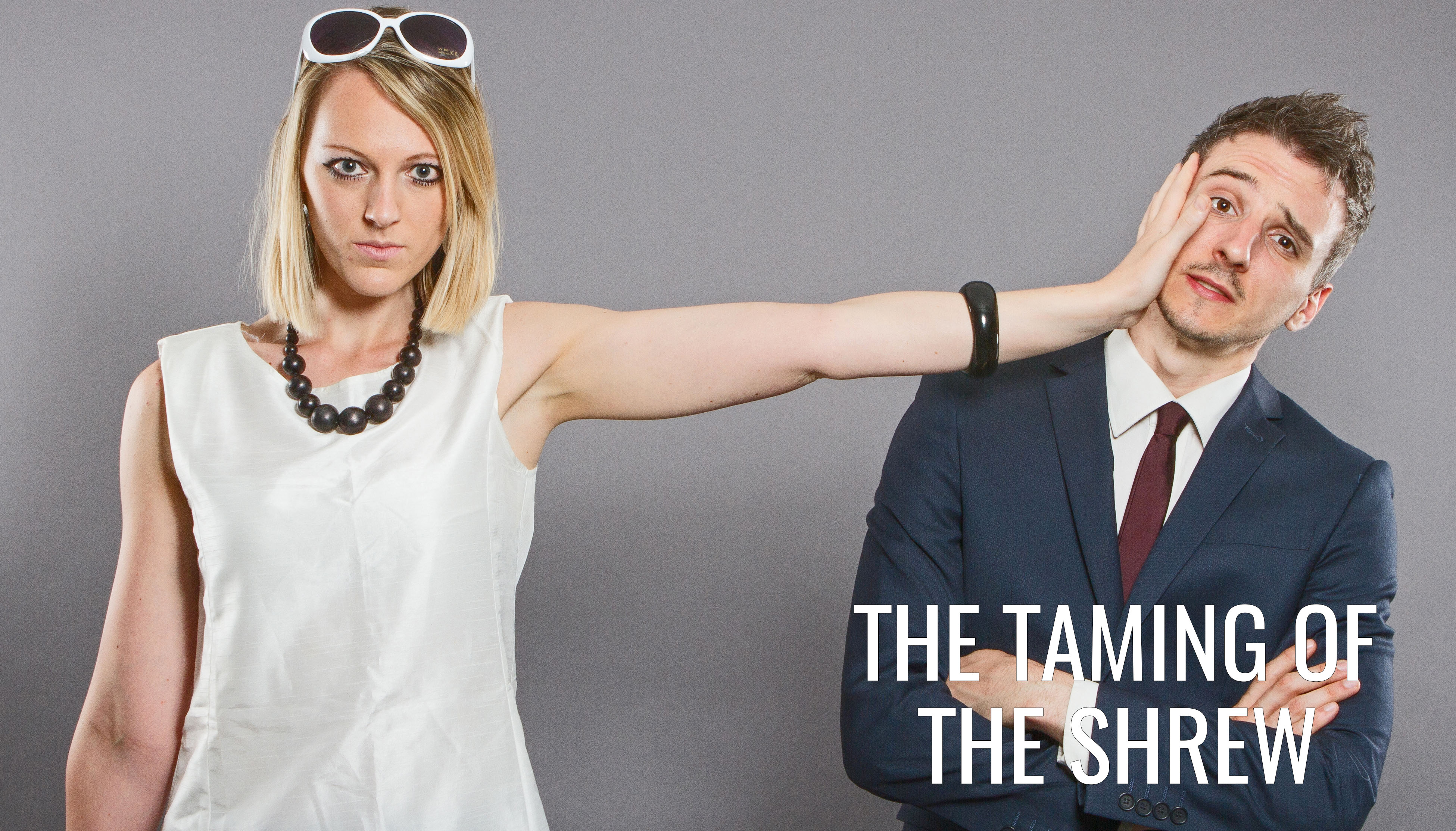 Our darkly comic, 60’s-inspired take on Shakespeare’s controversial, “The Taming of the Shrew” toured the UK September – November, 2014.

The Swinging Sixties: London is electric, setting trends and creating icons. The world’s best known tale of the battle between the sexes nestles among power, music and beauty in a setting where seduction and exclusivity are the words of the day. In the shadows, a side step from the excitement and glamour, three criminal dynasties are drawn together as suitors vie to woo and wed the wealthy daughters of gangland powerhouse Baptista Minola.

The catch? The eldest is as vicious as the youngest is beautiful. Cue a riotous struggle for love and equality as Immersion Theatre transport one of Shakespeare’s most controversial comedies to 60’s London whereQuadrophenia meets the Krays in this larger-than-life, darkly humorous revival of their critically-acclaimed 2011 production. 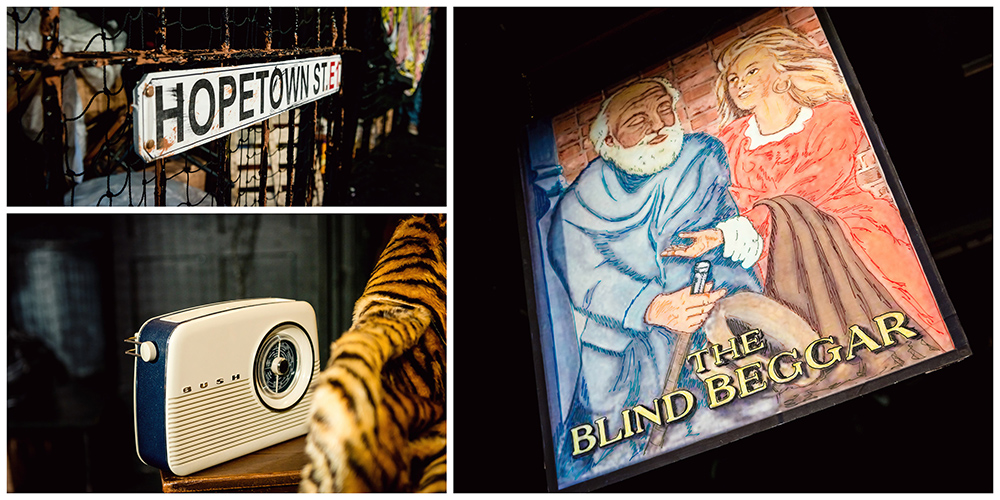 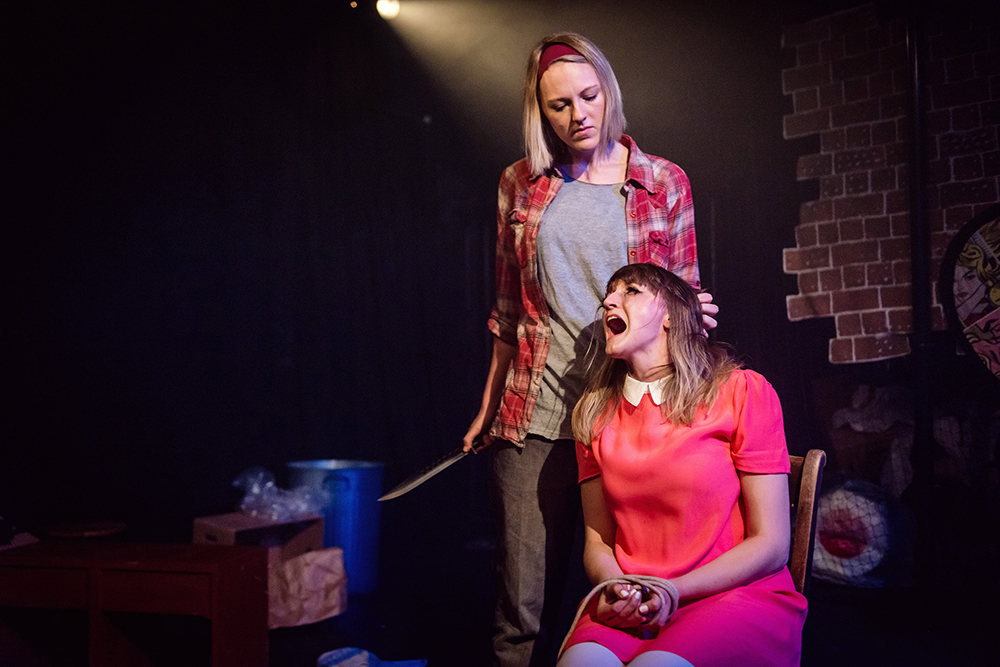 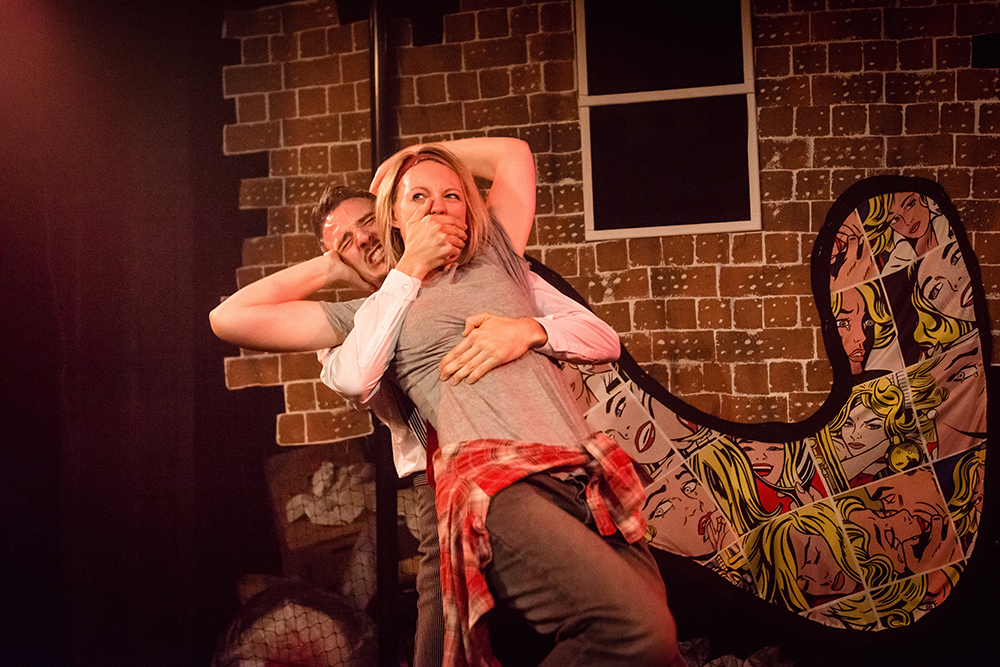 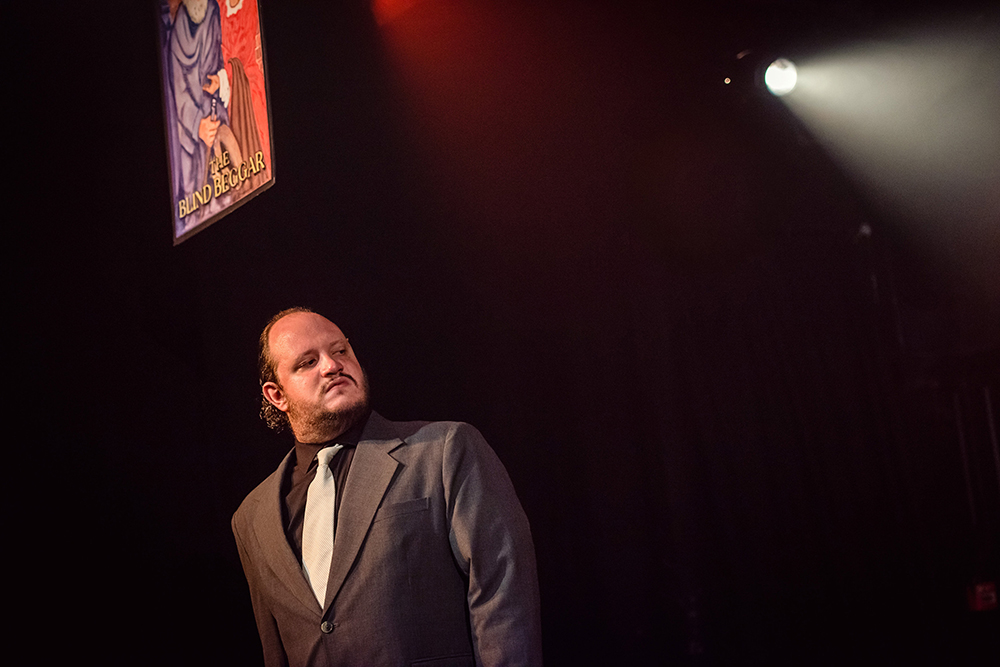 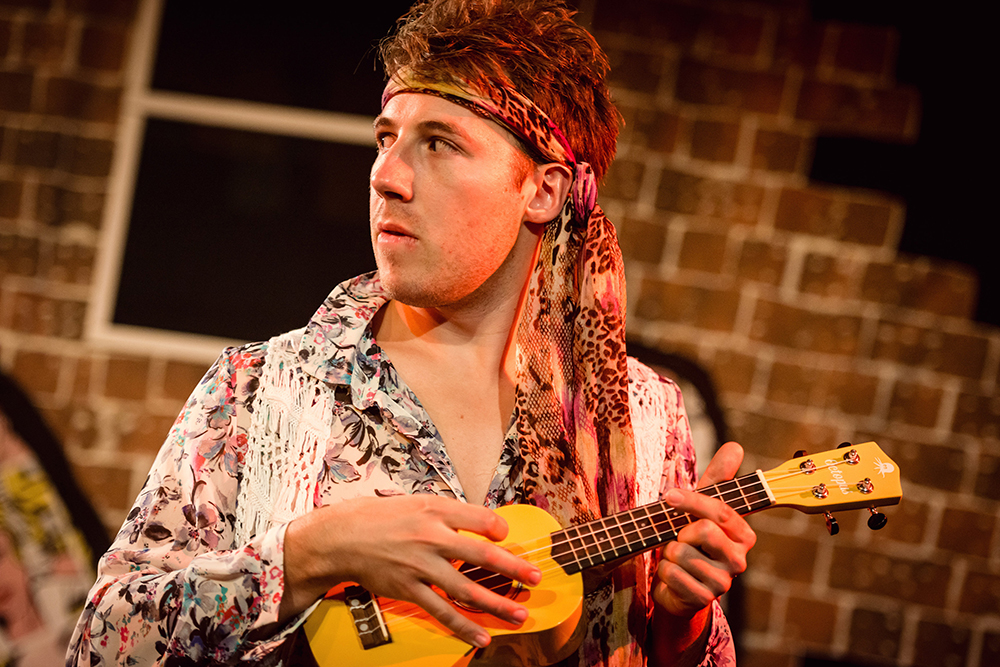 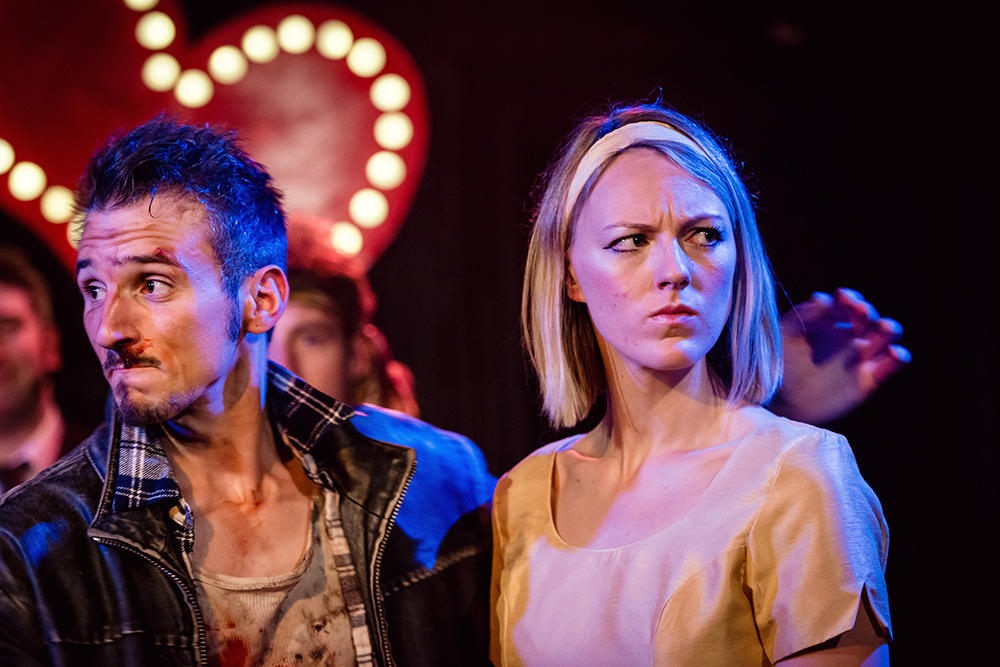 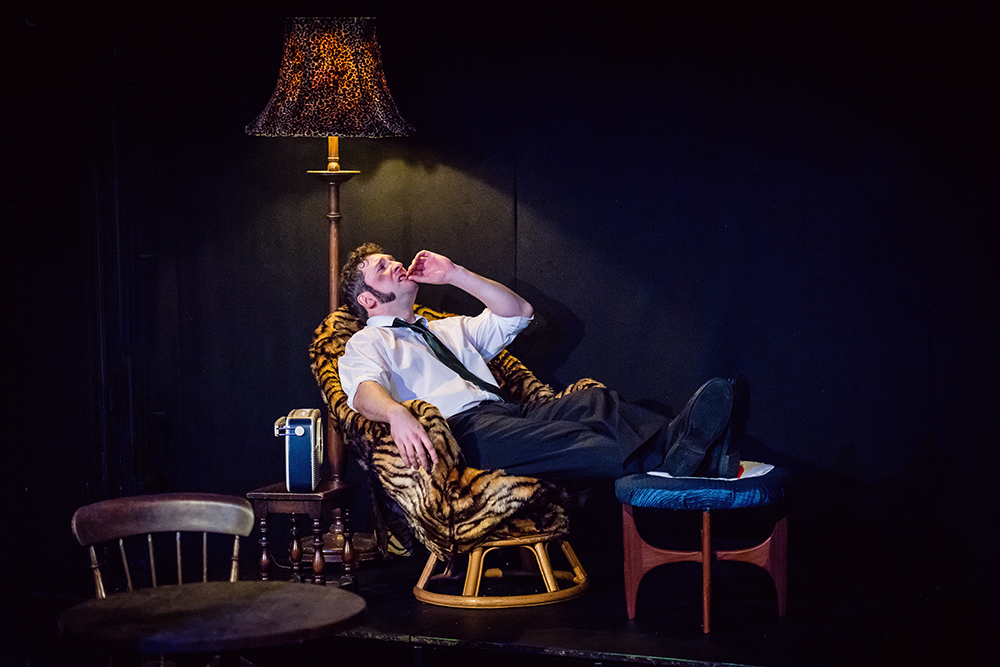 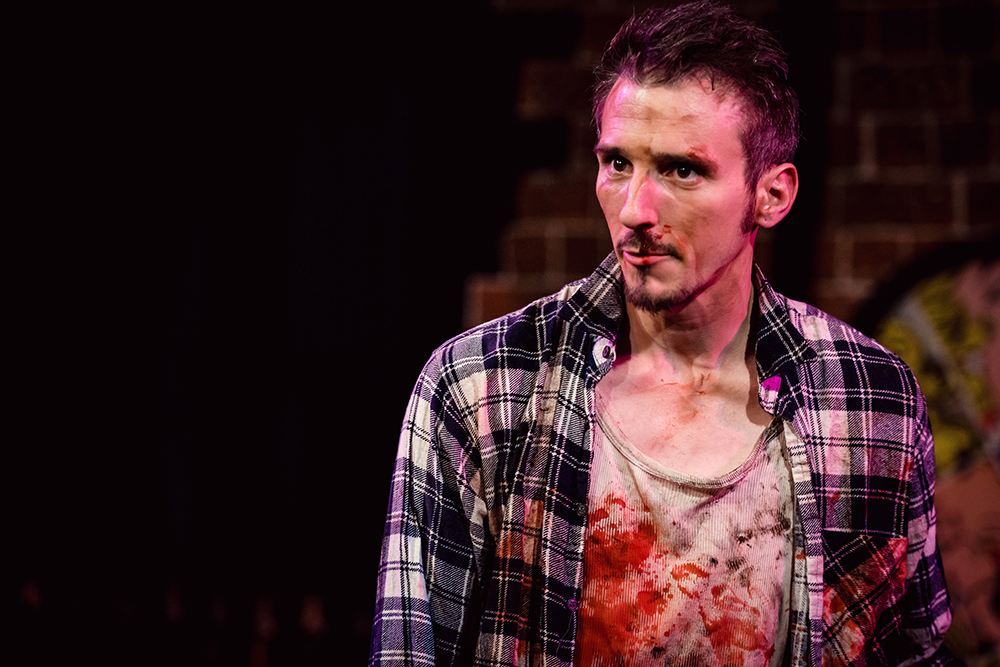 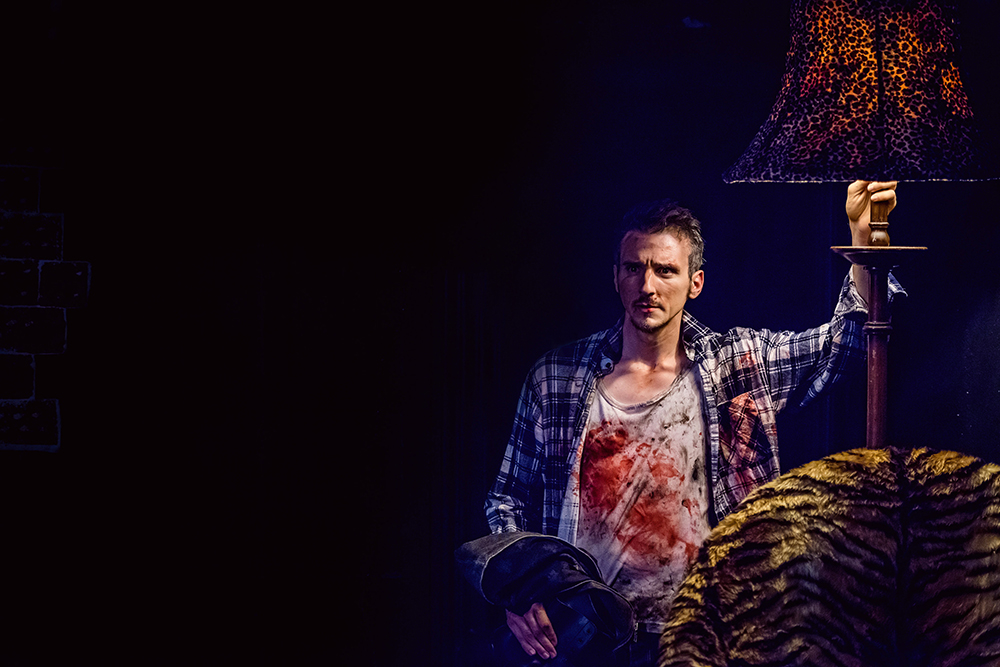 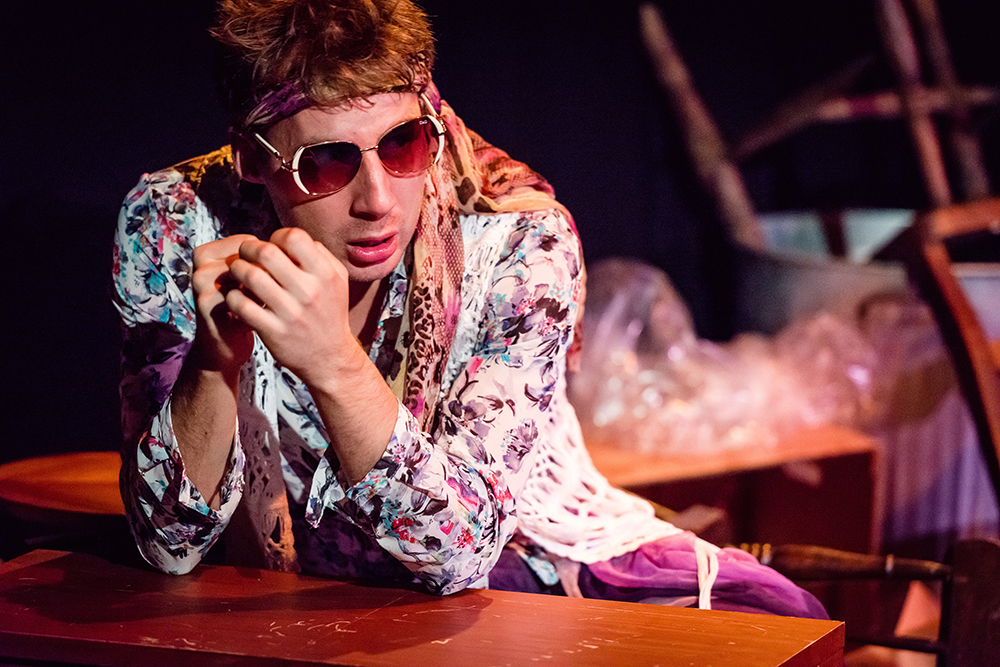 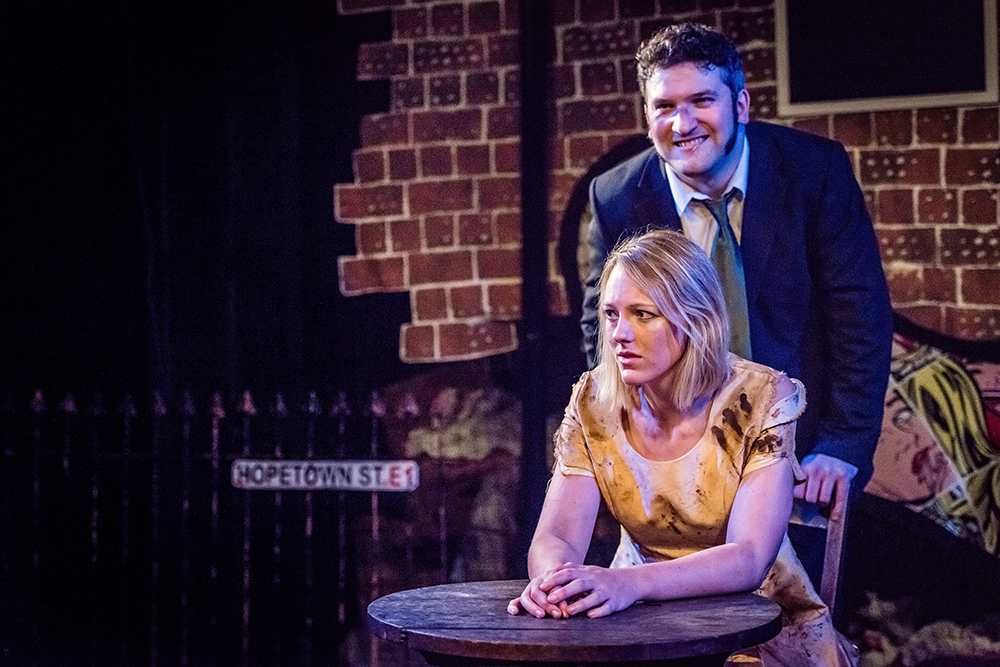 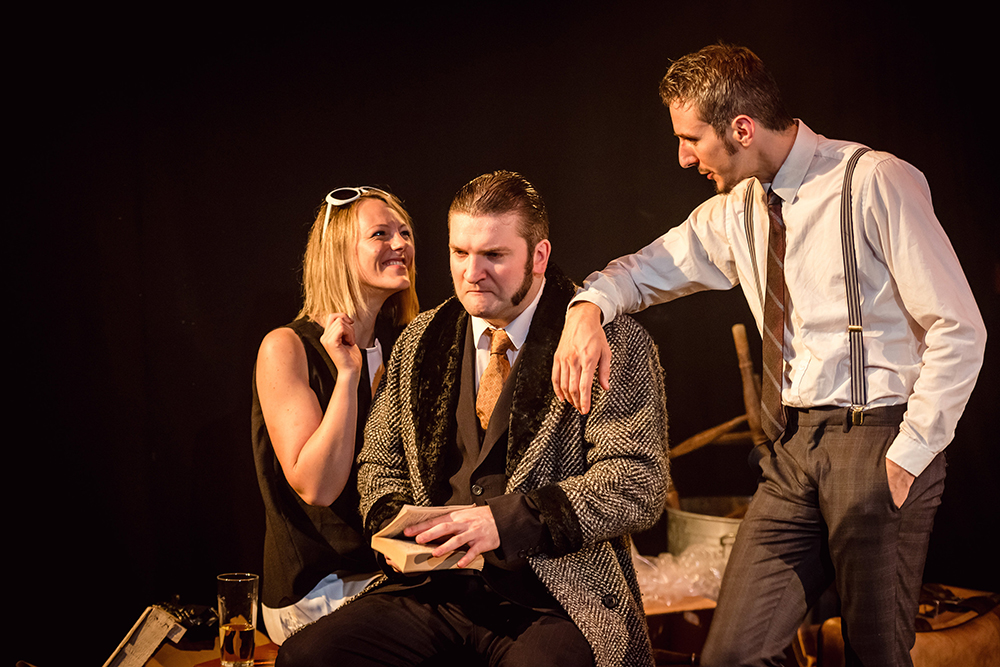 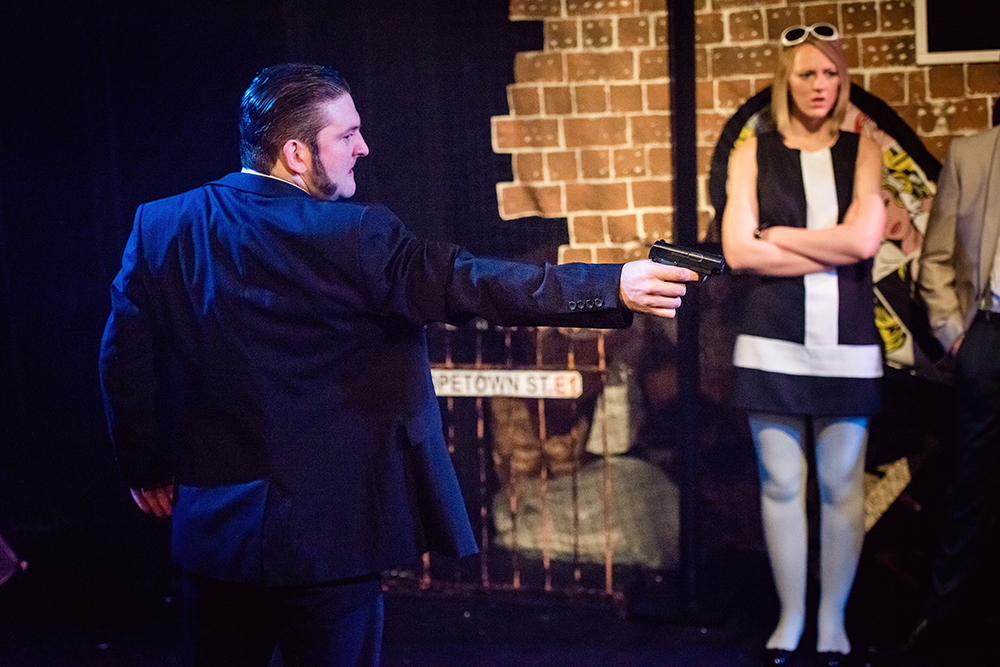