Mirror mirror on the wall, which is the fairest panto of them all? With lavish scenery, costumes, and dazzling special effects, the annual Queens Theatre family pantomime is the perfect Christmas treat. With a star name cast, live music, spectacular dance routines, and a hilarious script, Snow White and the Seven Dwarfs has something for everyone, so come and join the fun in this totally “wicked” family pantomime. 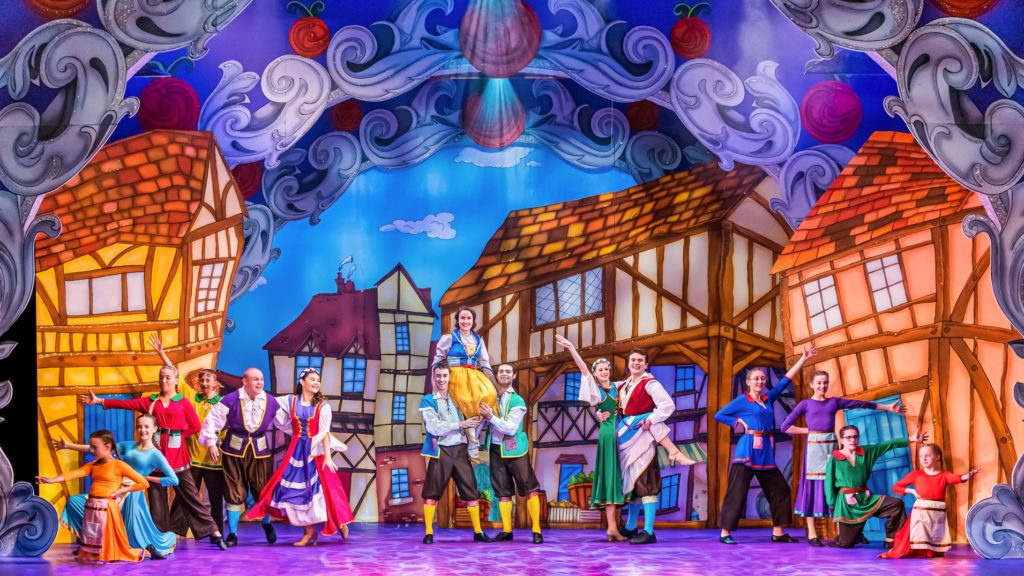 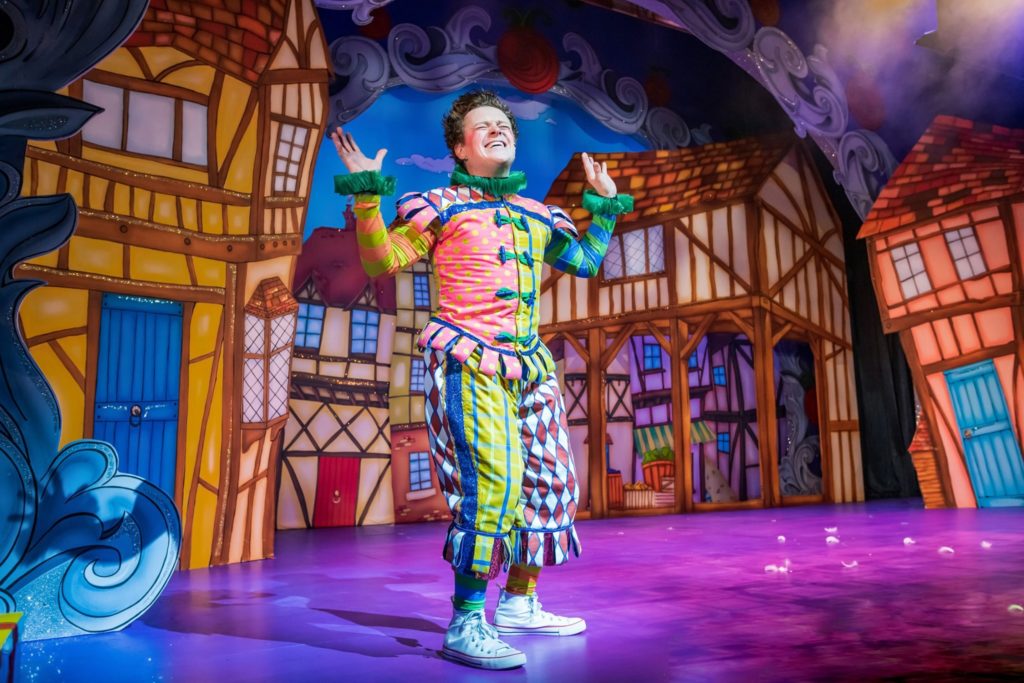 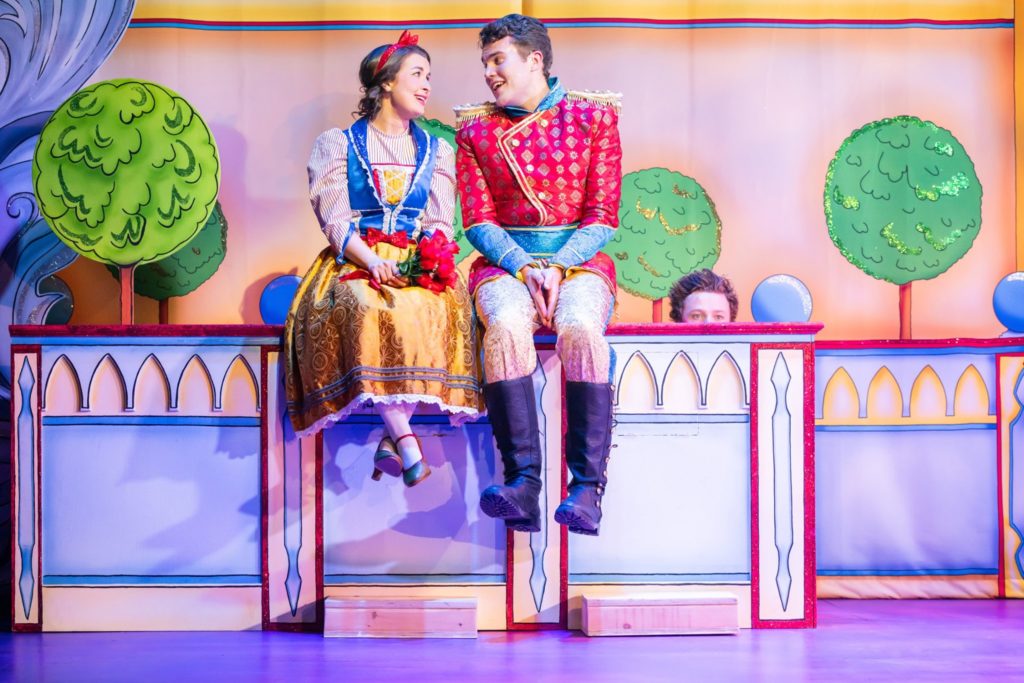 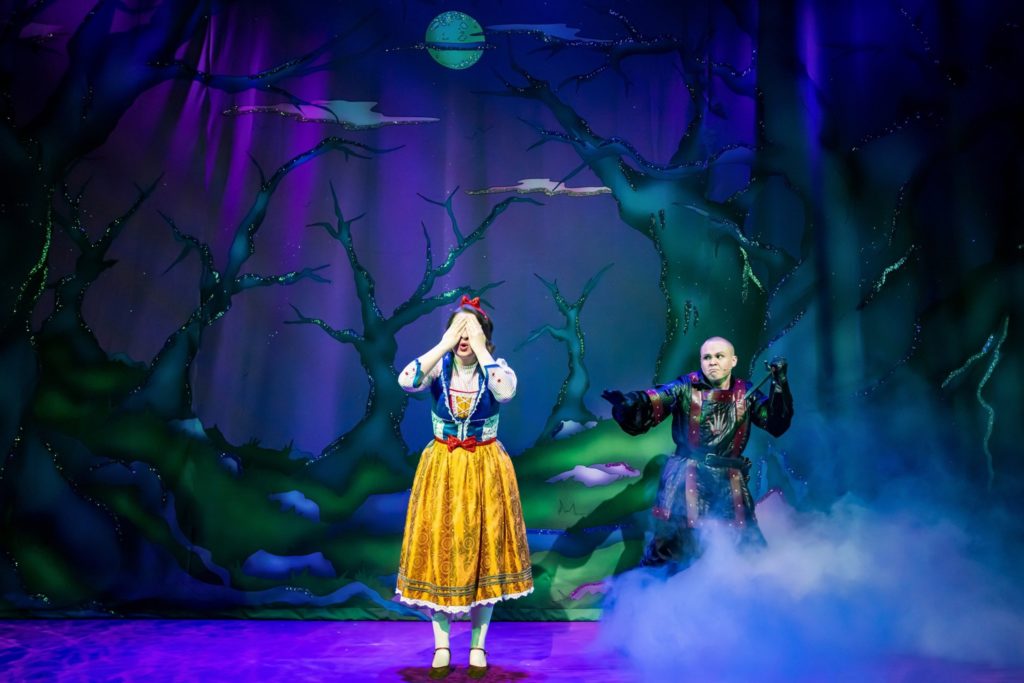 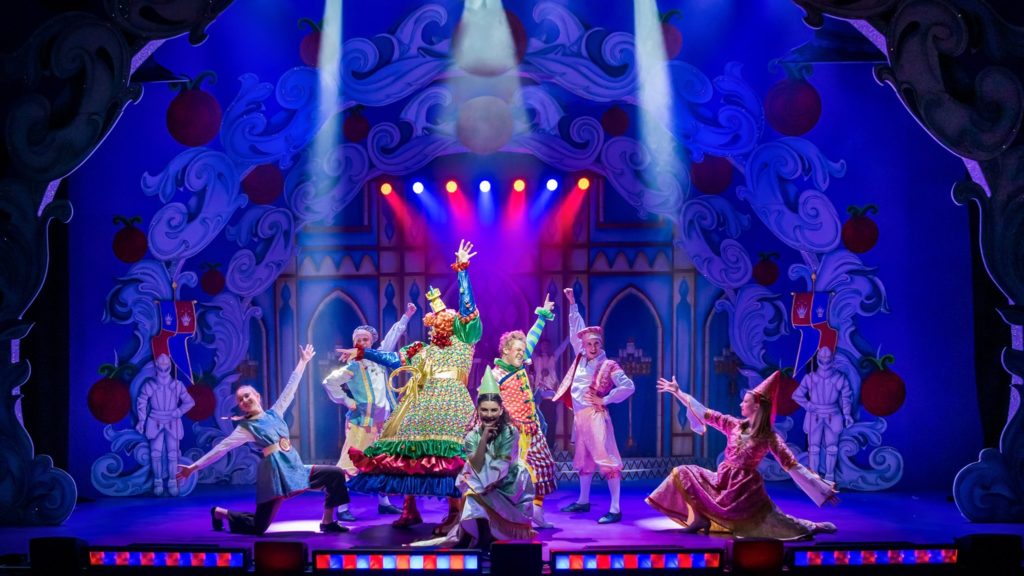 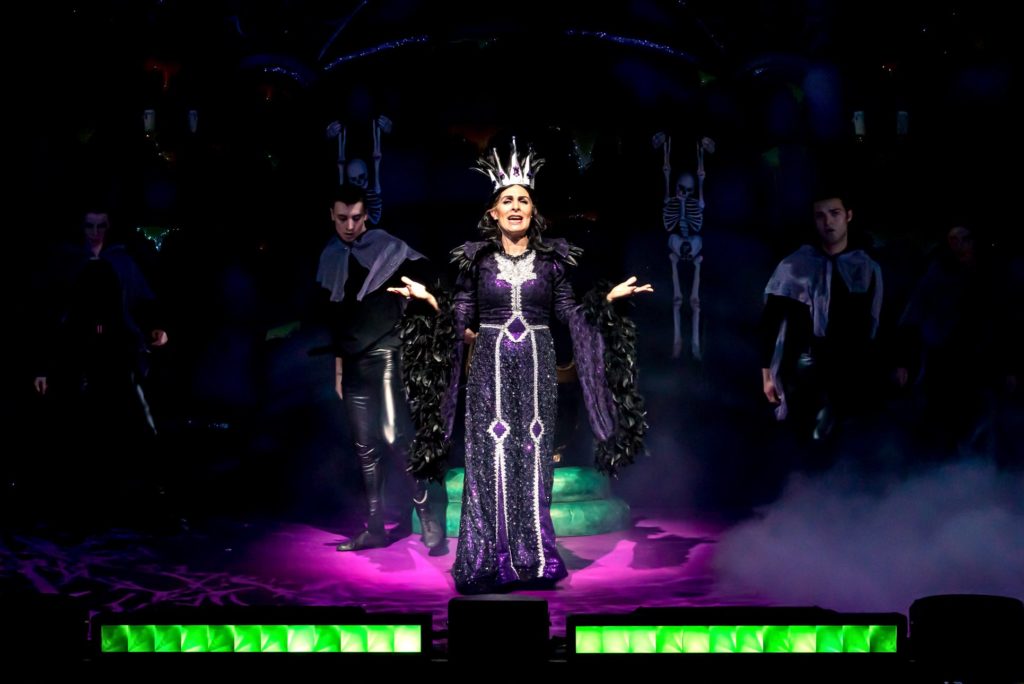 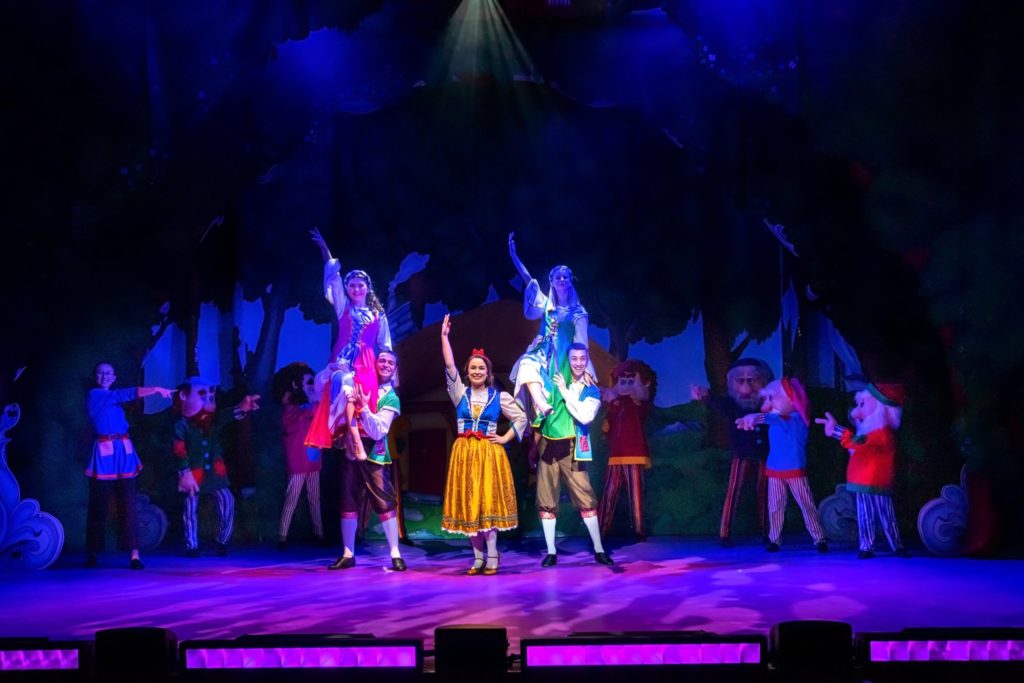 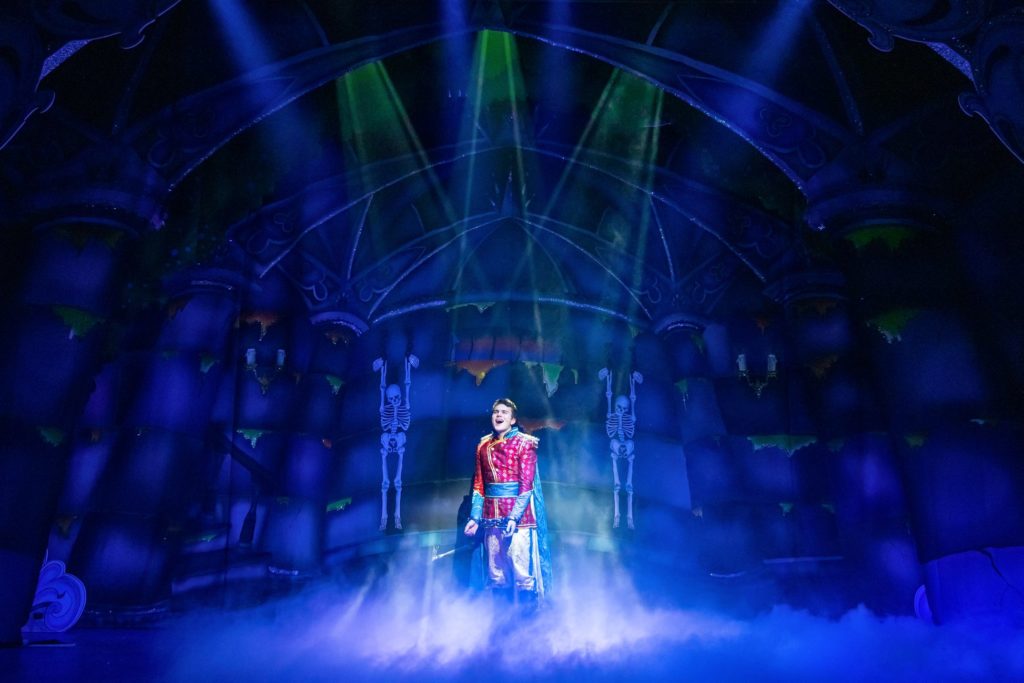 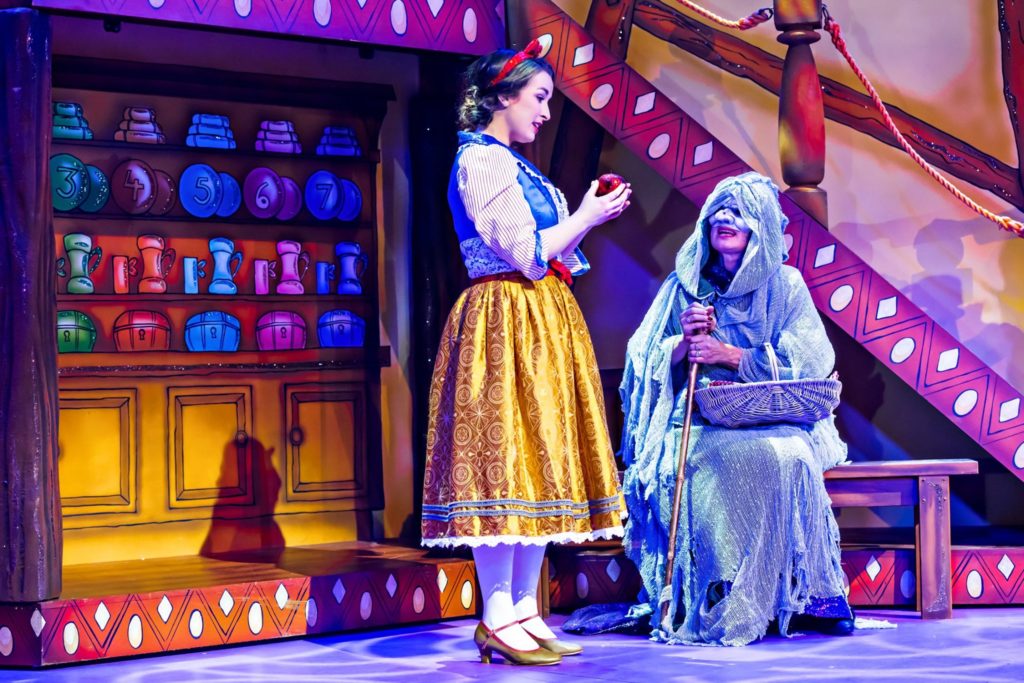 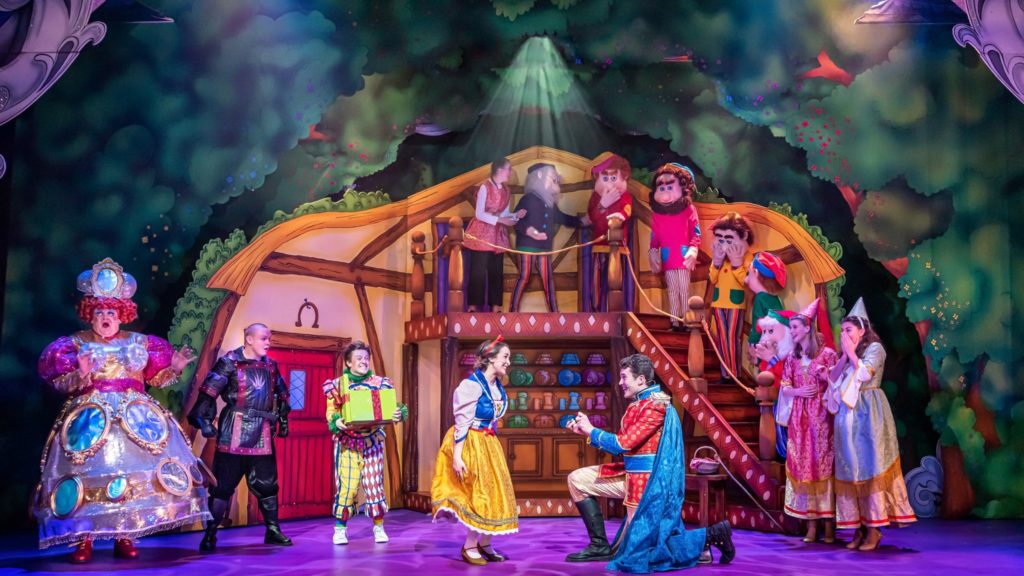 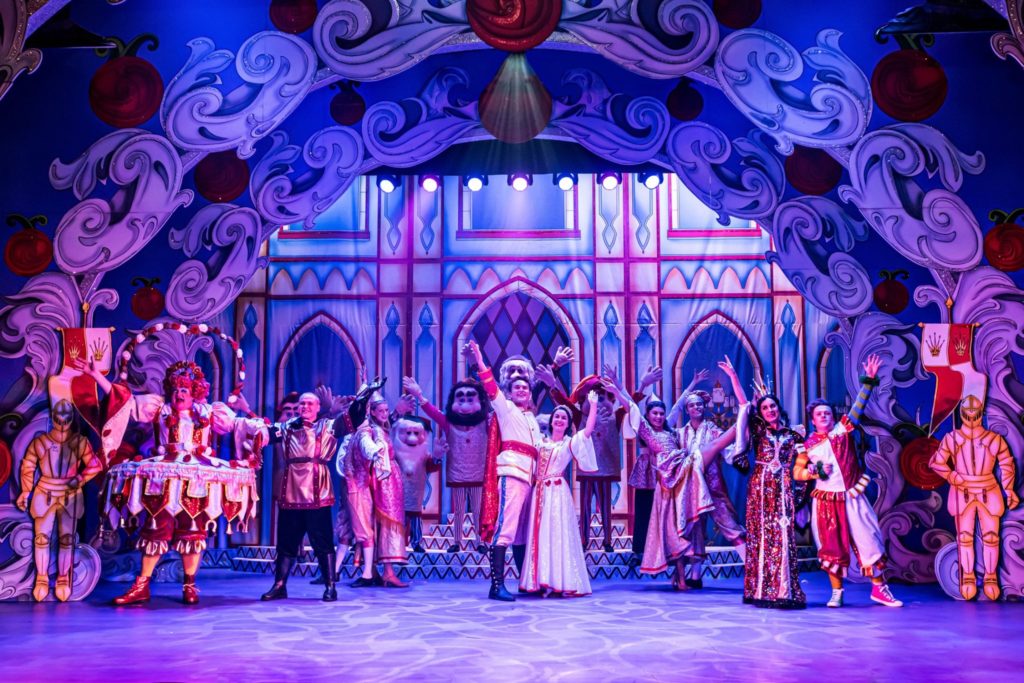