A city on the brink of self-destruction. Brothels flourish, corruption is the only currency, and vice reigns in a city where incompetent leadership has handed power to the masses and is now powerless to stop the spread of immorality. The powers that-be turn to the seemingly righteous Angelo, desperate for order to be restored. However, a danger of a very different kind is about to terrorise the city when appearances prove to be deceptive and power falls into the wrong hands.

Following their Off West End-nominated production of Julius Caesar, Immersion Theatre are thrilled to return to the Jack Studio to present one of Shakespeare’s darkest comedies in their unique and gritty style. 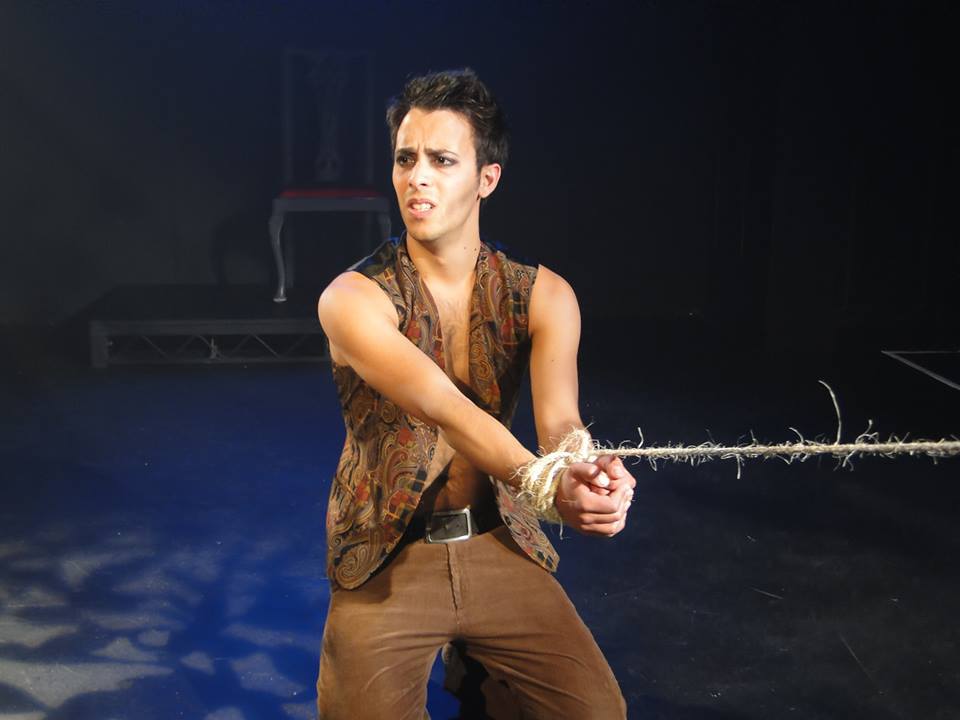 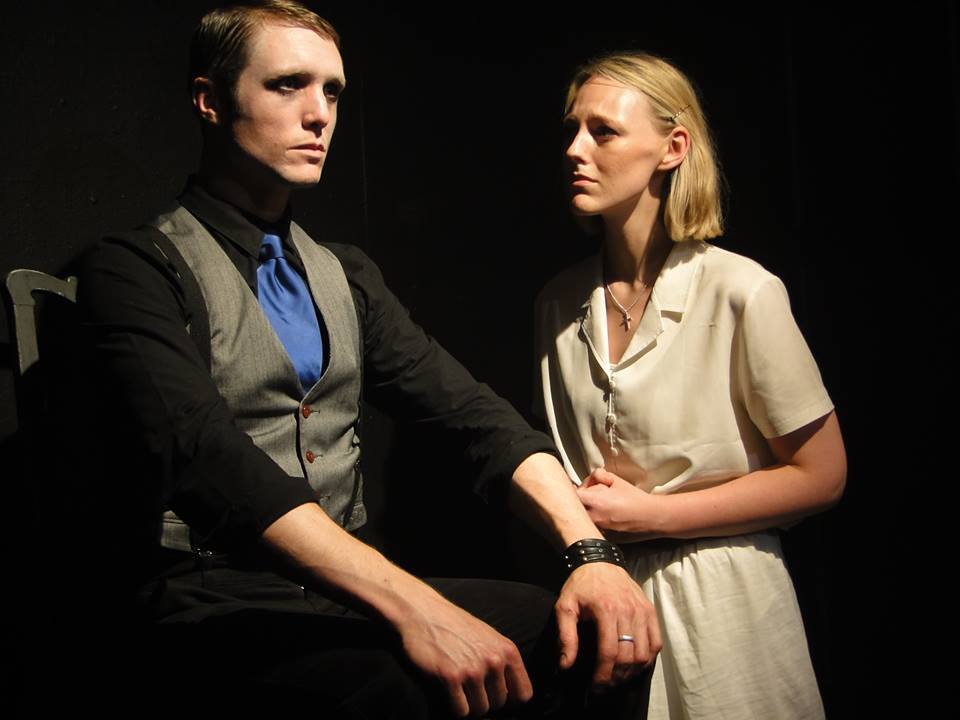 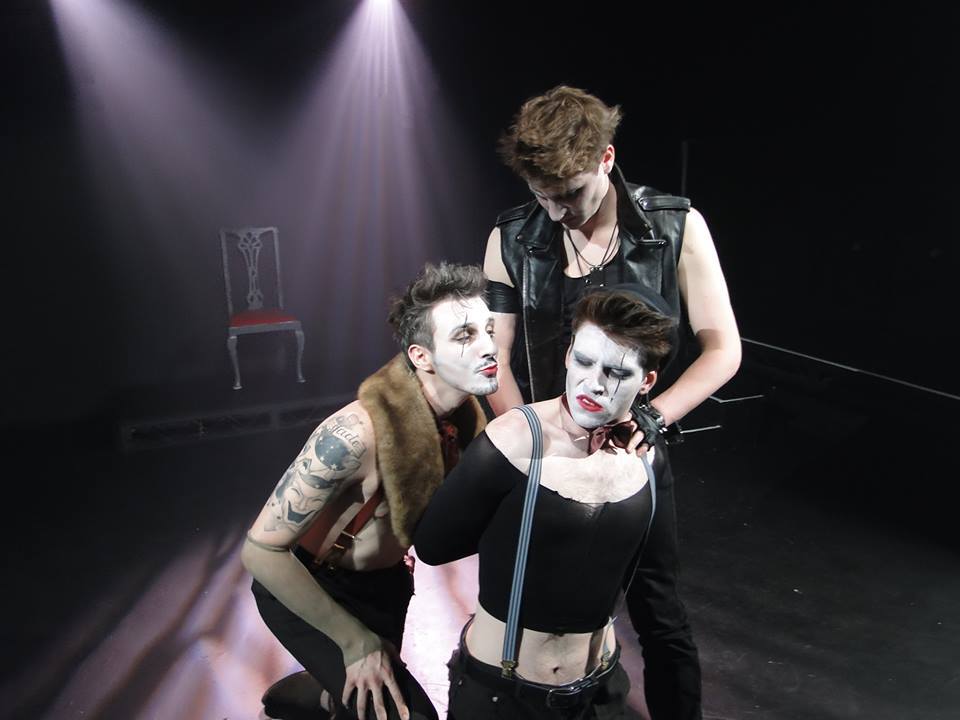 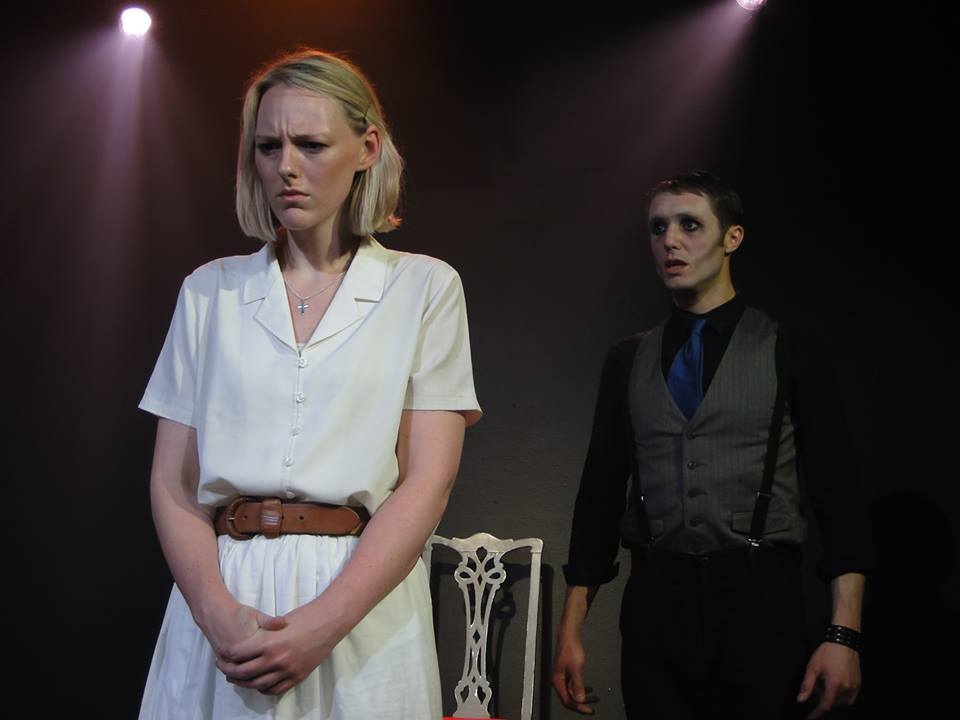 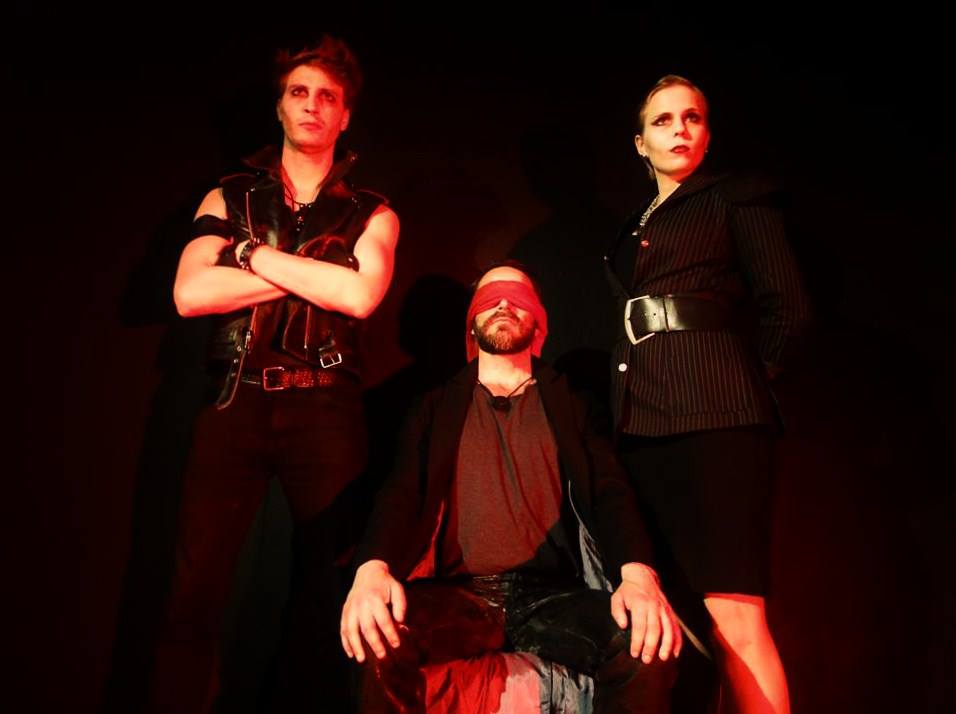