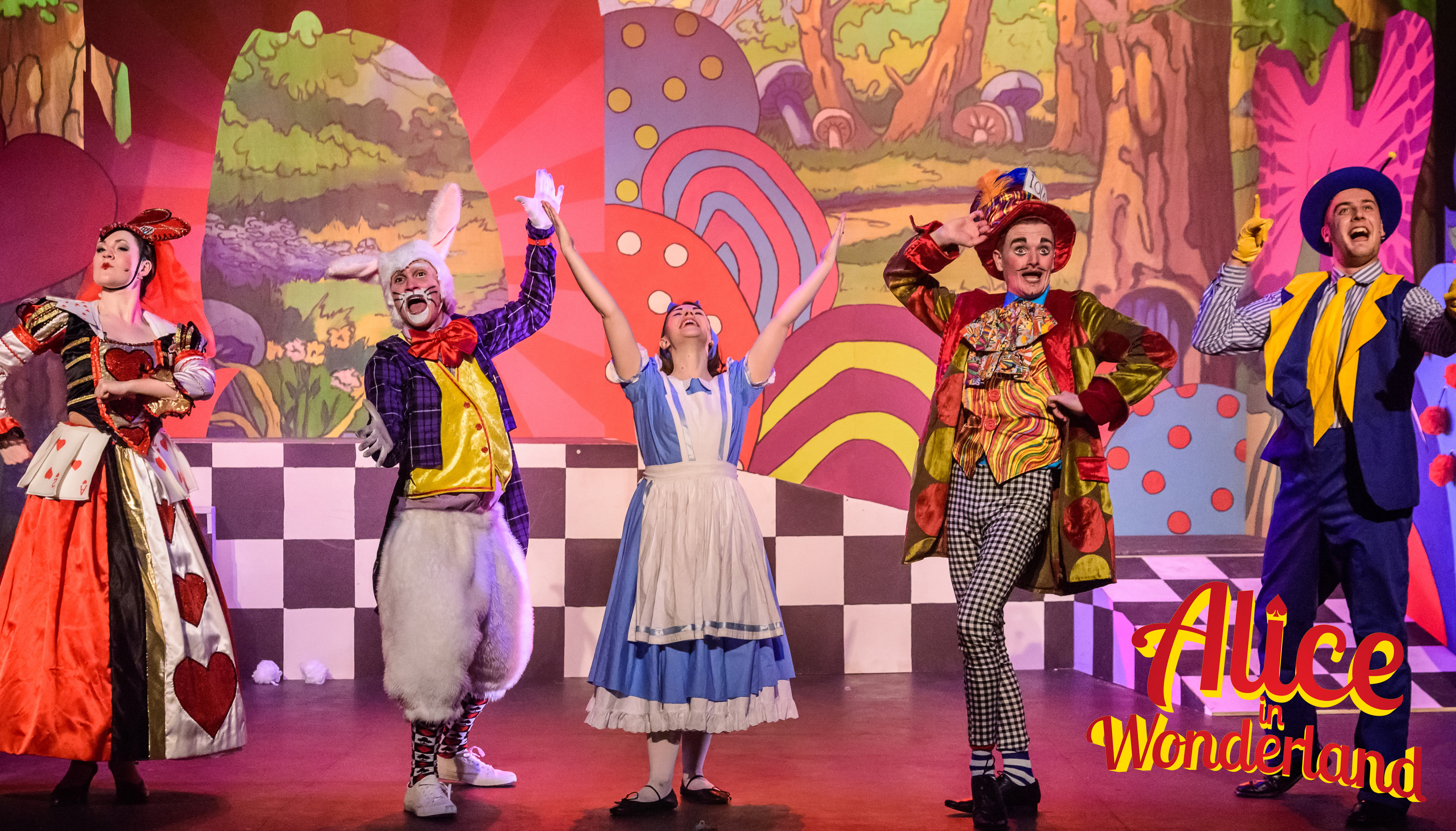 Alice in Wonderland embarked on a 32 venue UK Tour Feb-April 2017, receiving audience acclaim and selling out the majority of venues.

Imagination runs wild and logic is abandoned in this fantastical, larger-than-life musical brimming with nonsensical fun and excitement for the entire family!

Follow Alice and the White Rabbit as they set off on a colourful, topsy-turvy adventure like no other and meet a host of outlandish characters including the troublesome twins, Tweedle Dum and Tweedle Dee, the notorious Queen of Hearts, the Cheshire cat and of course, the Mad-as a bat-Hatter! Immersion Theatre proudly bring their trademark energy to their most spectacularly bonkers show to date, as children and adults alike are invited to join in the hilarity of seeing this classic story brought vividly to life. You’d be mad to miss it! 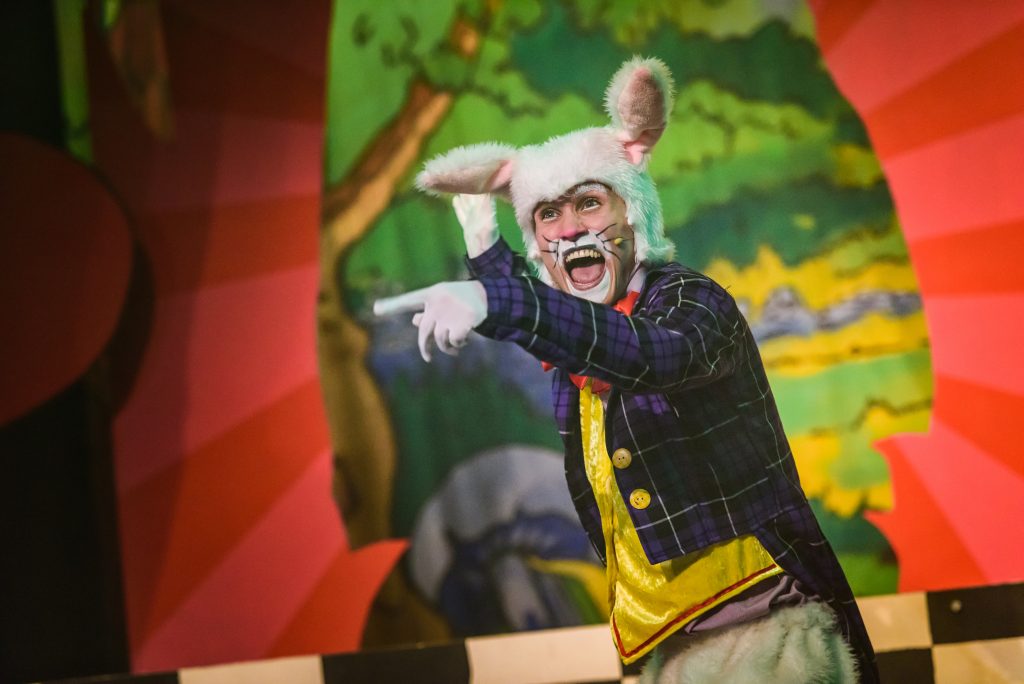 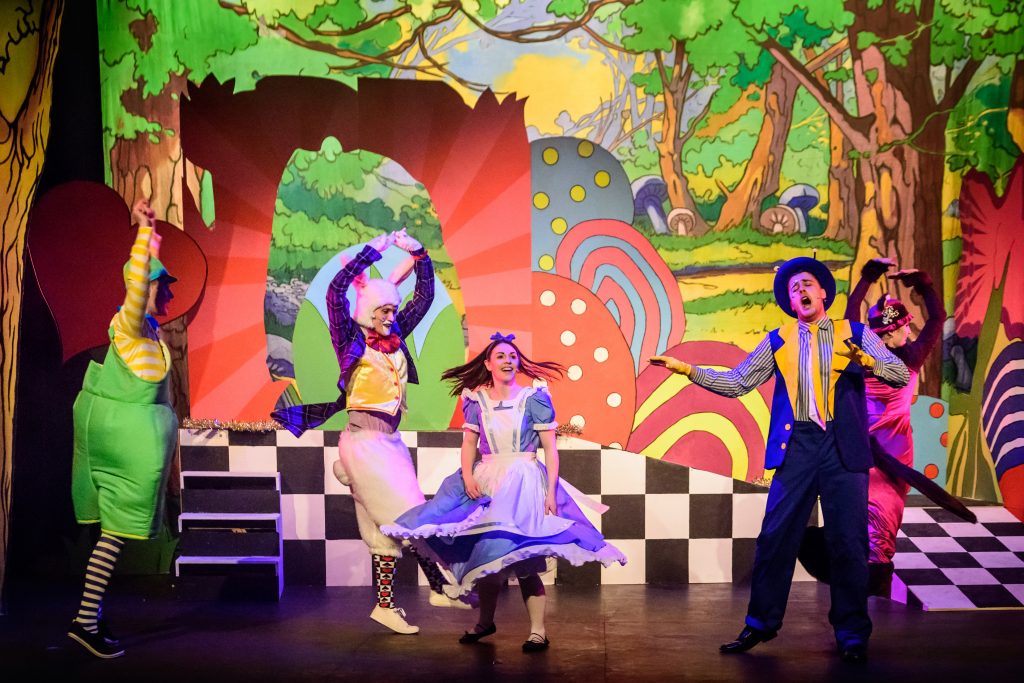 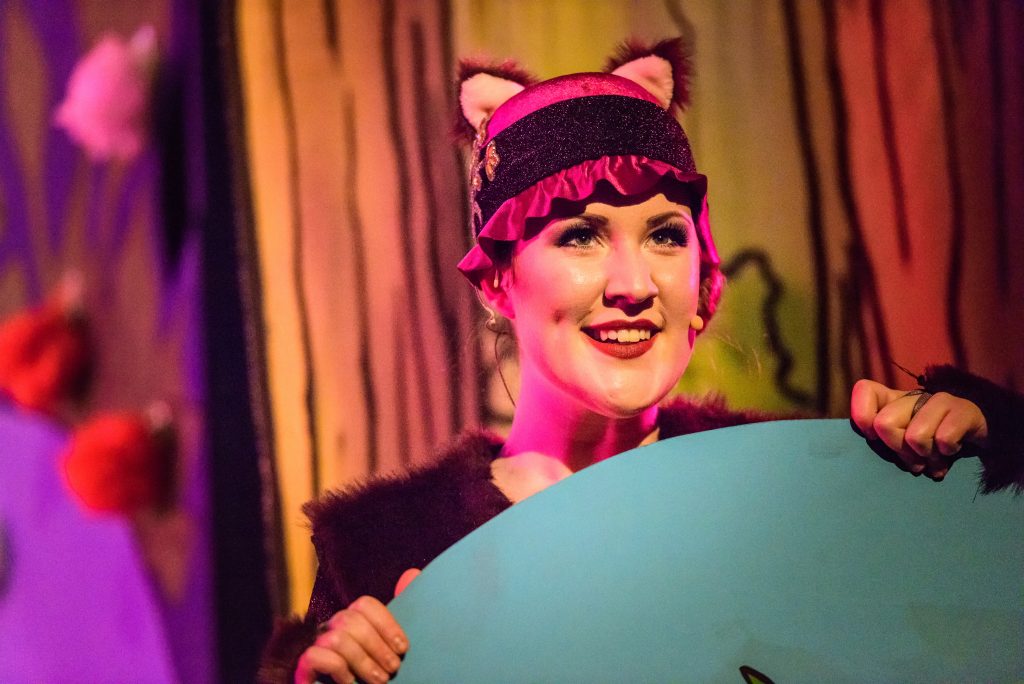 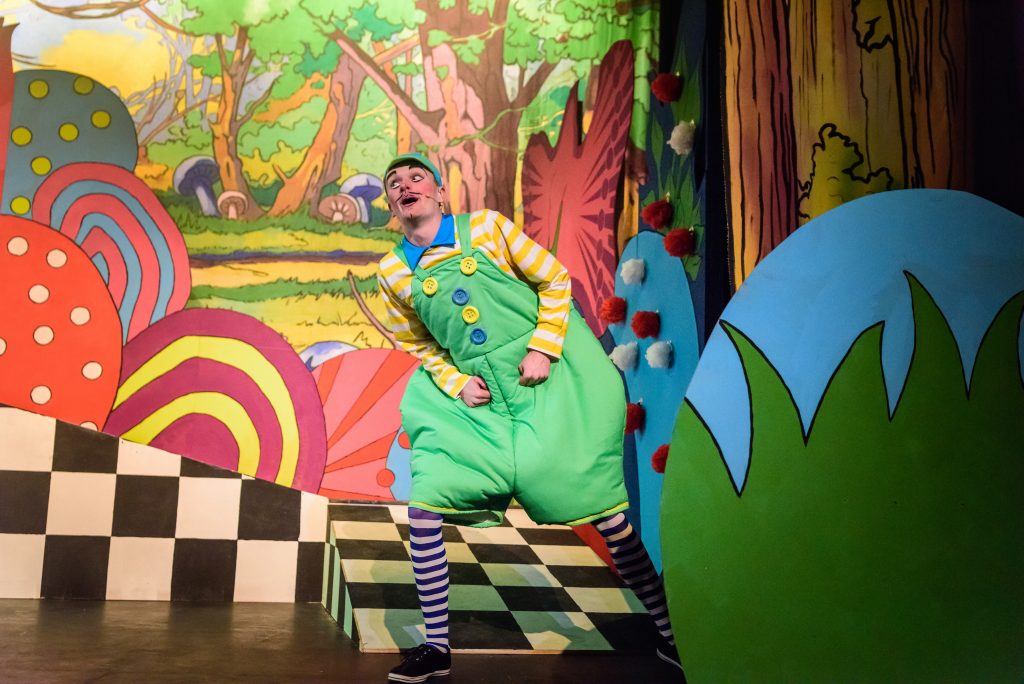 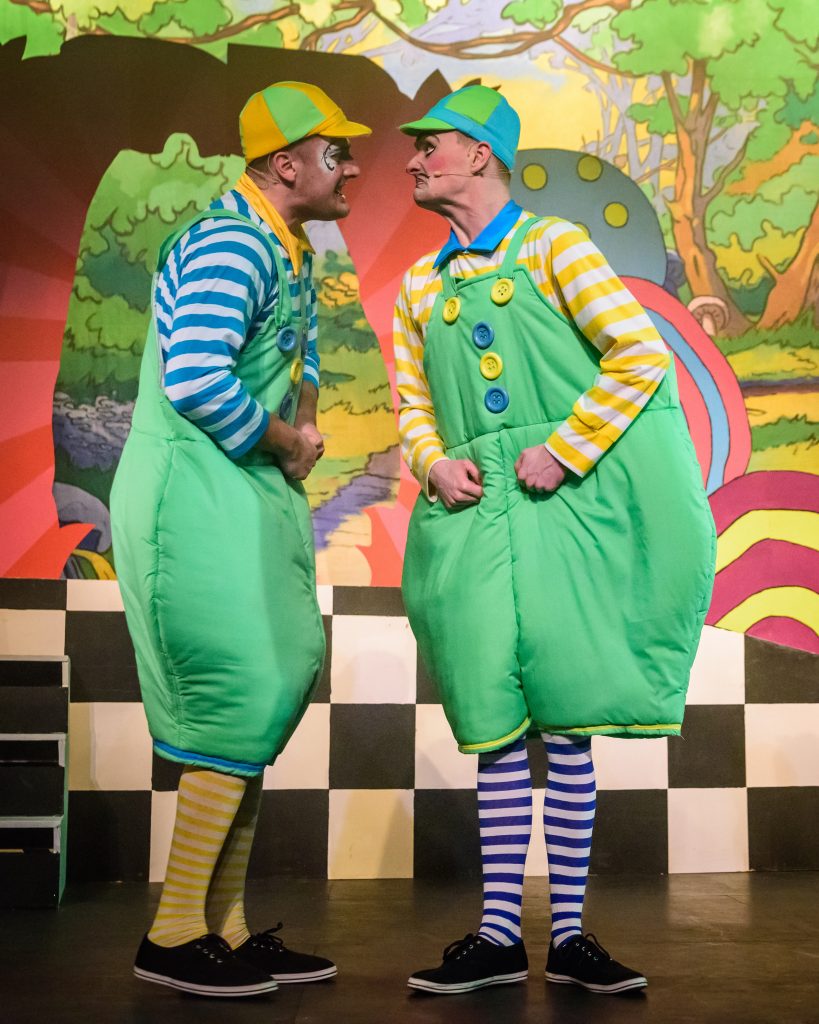 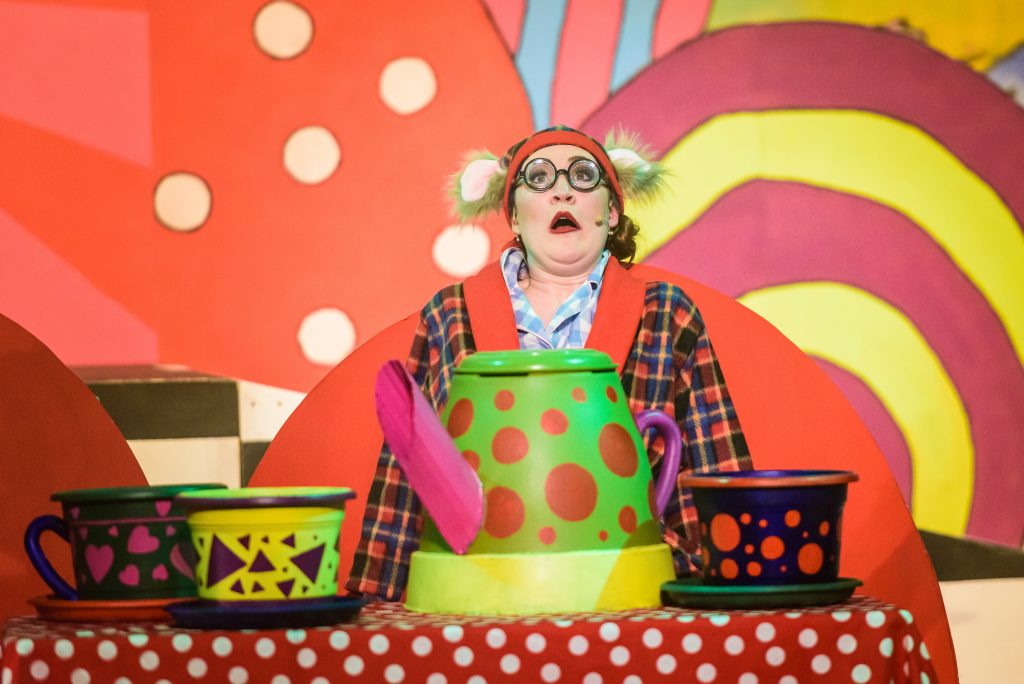 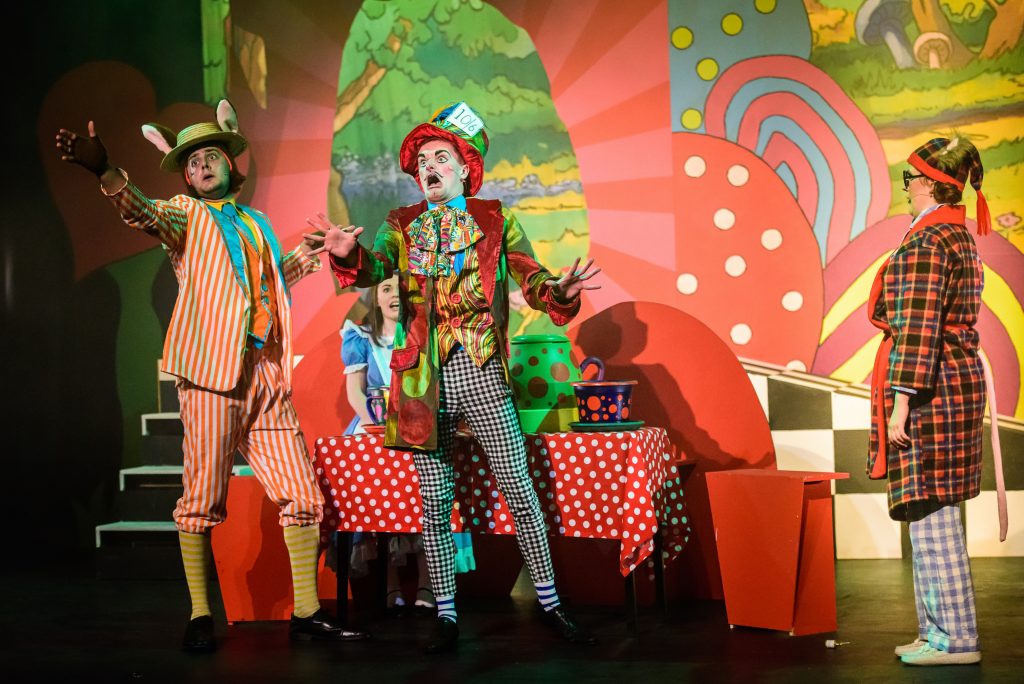 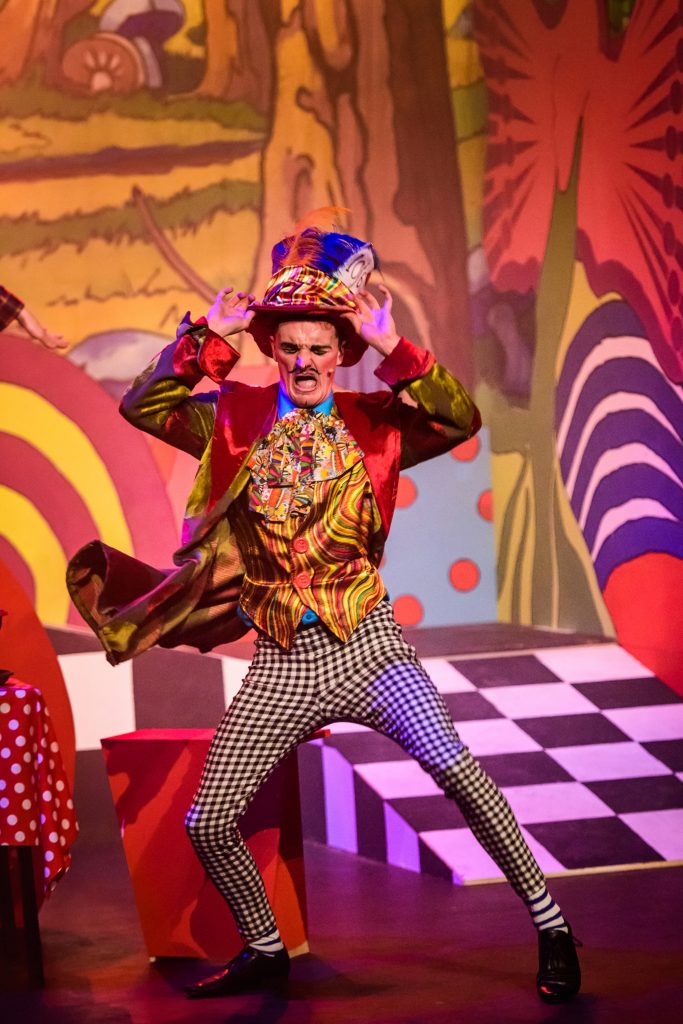 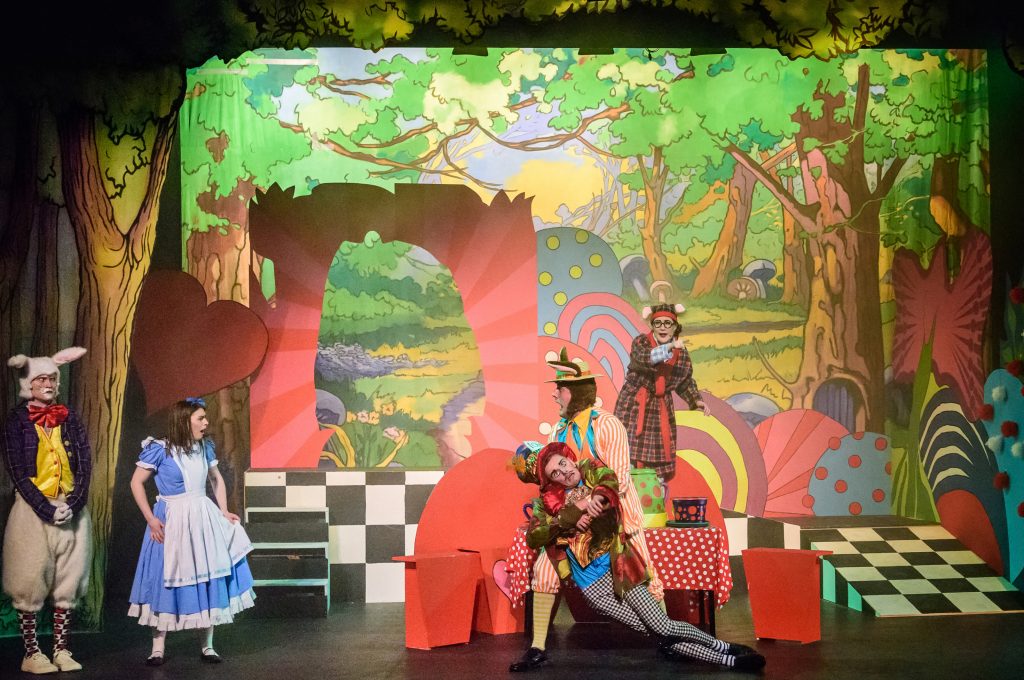 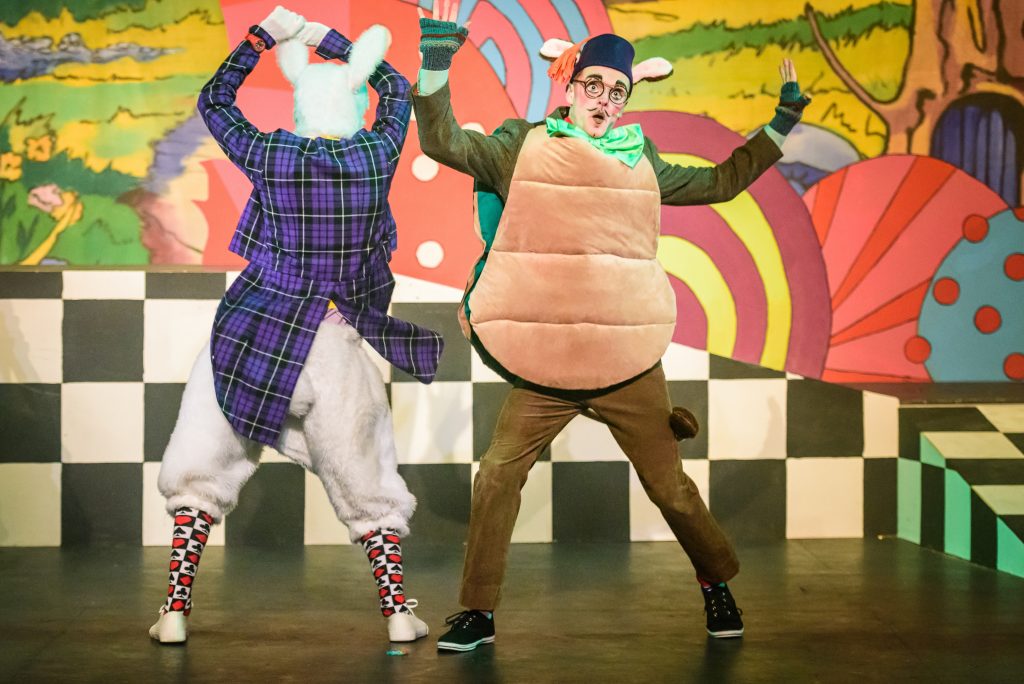 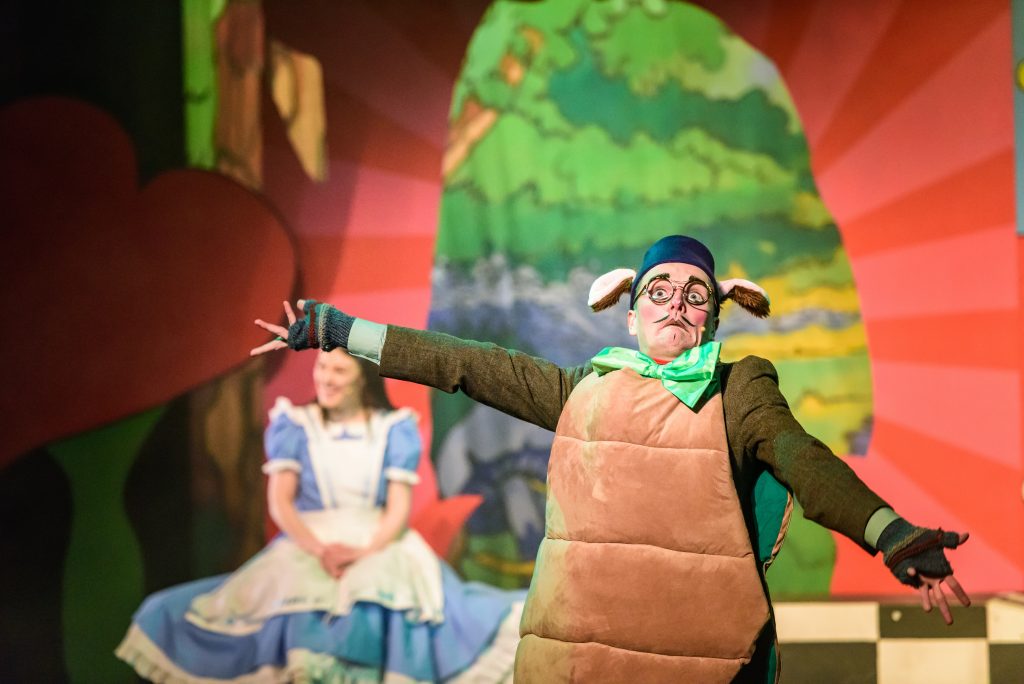 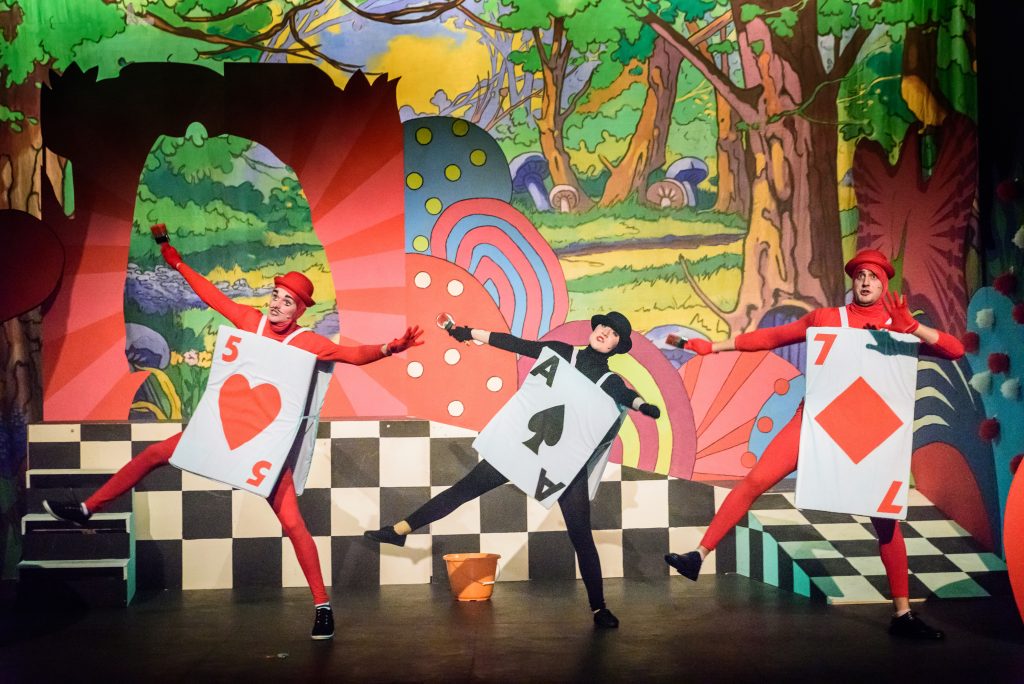 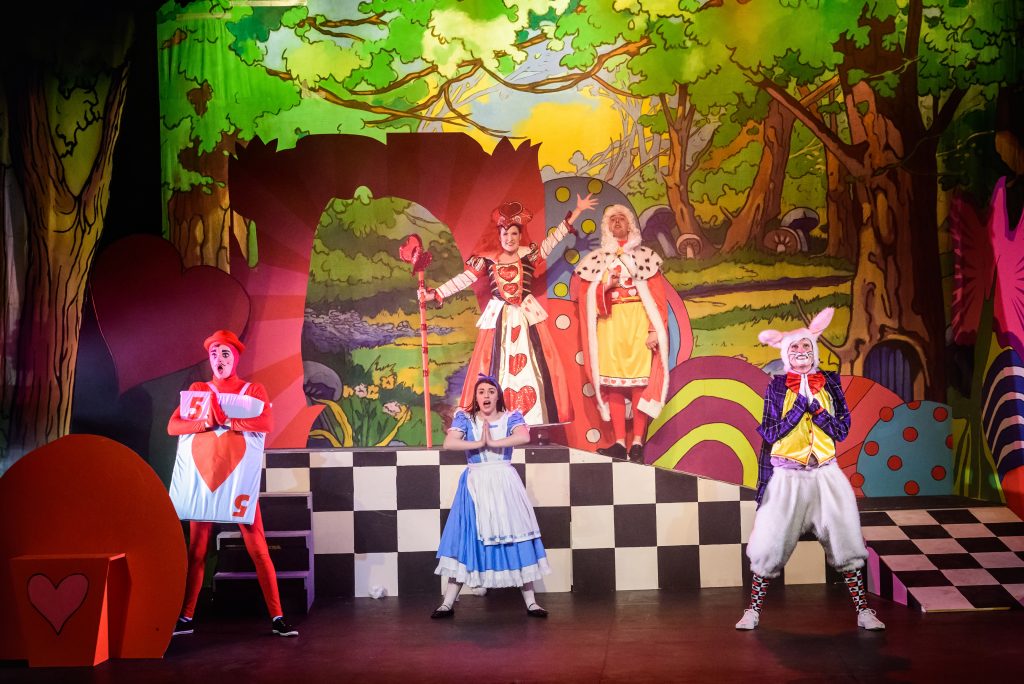 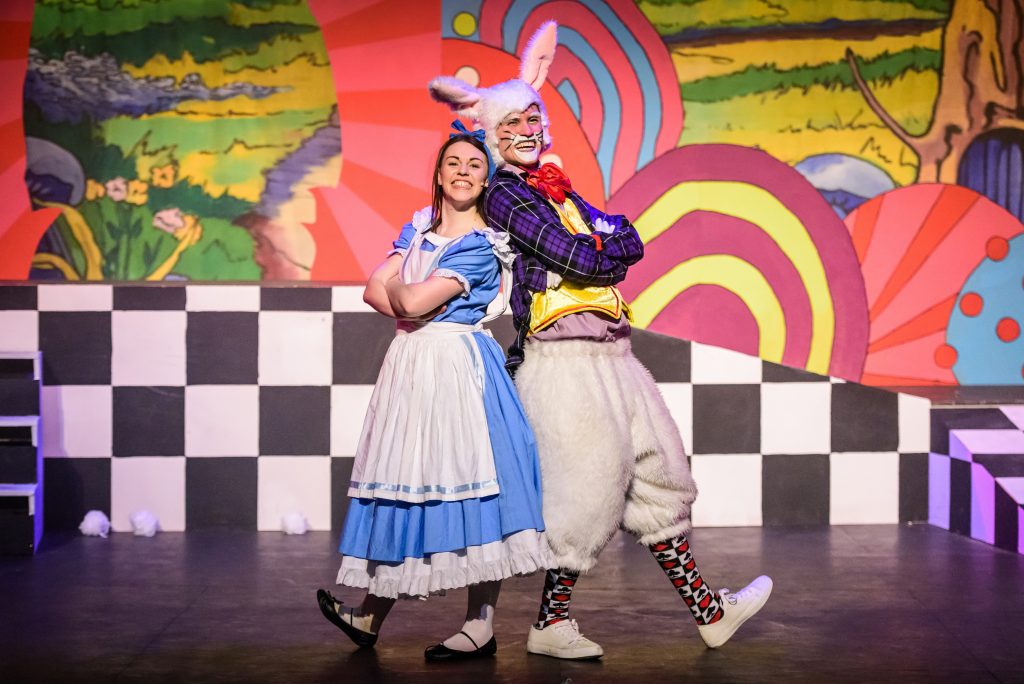 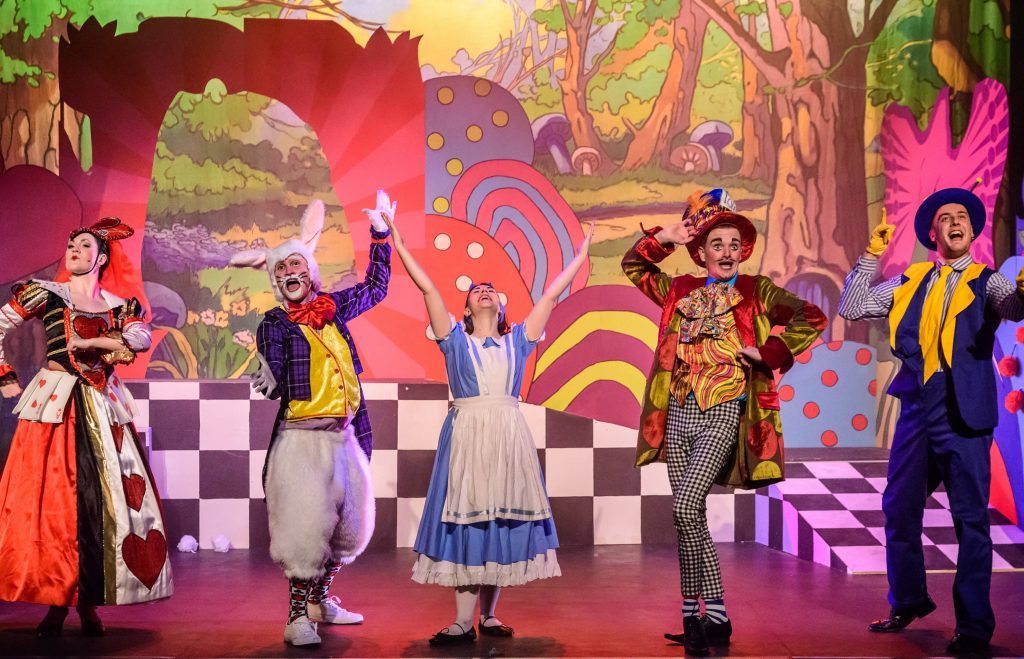 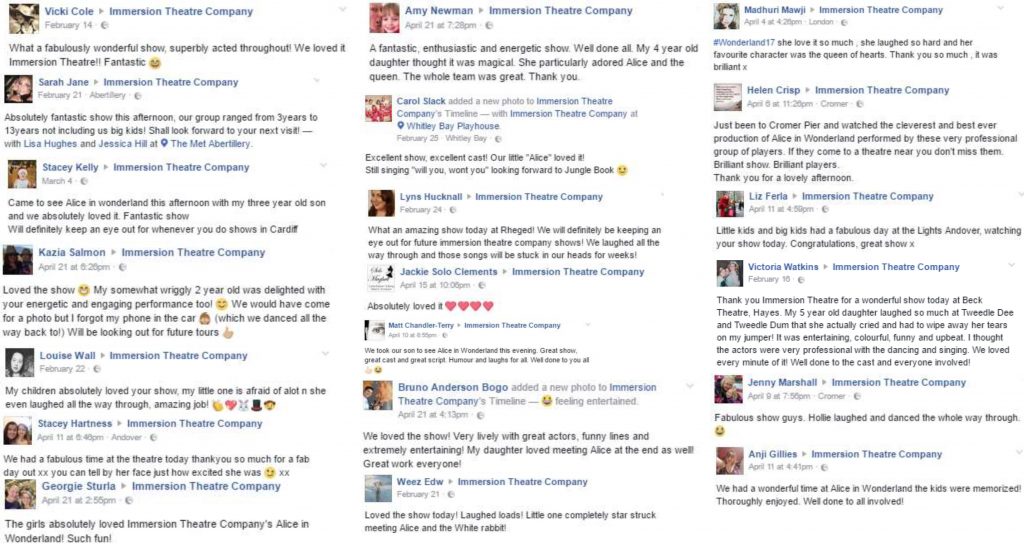