Our unique interpretation of “A Midsummer Night’s Dream” toured the UK February-March, 2014.

A Midsummer Night’s Dream is often regarded as one of literature’s most wonderful and iconic comedies. What happens, however, if all preconceptions are forgotten? What if the text is taken at its word and the situations we have grown so familiar with are played for what they really are rather than for  comic effect?

Immersion Theatre are incredibly excited to be able to provide audiences with the opportunity to choose what world it is they want to experience, the dream or the nightmare, the charm or the horror…Both versions of the show will have the same cast with each actor playing the same role. If you think you know this story, think again. Will you dream with the fairies or end up in a nightmare? The choice is yours…

The Dream: Set in Great Britain just before the start of the Great War, this charming adaptation sees these fantastical characters transported to a time of unparalleled peace and prosperity. Four young lovers, a band of hapless actors, and a magical realm populated by enchanting spirits set on causing mischief and mayhem at every turn culminate in an evening of beauty and hilarity. 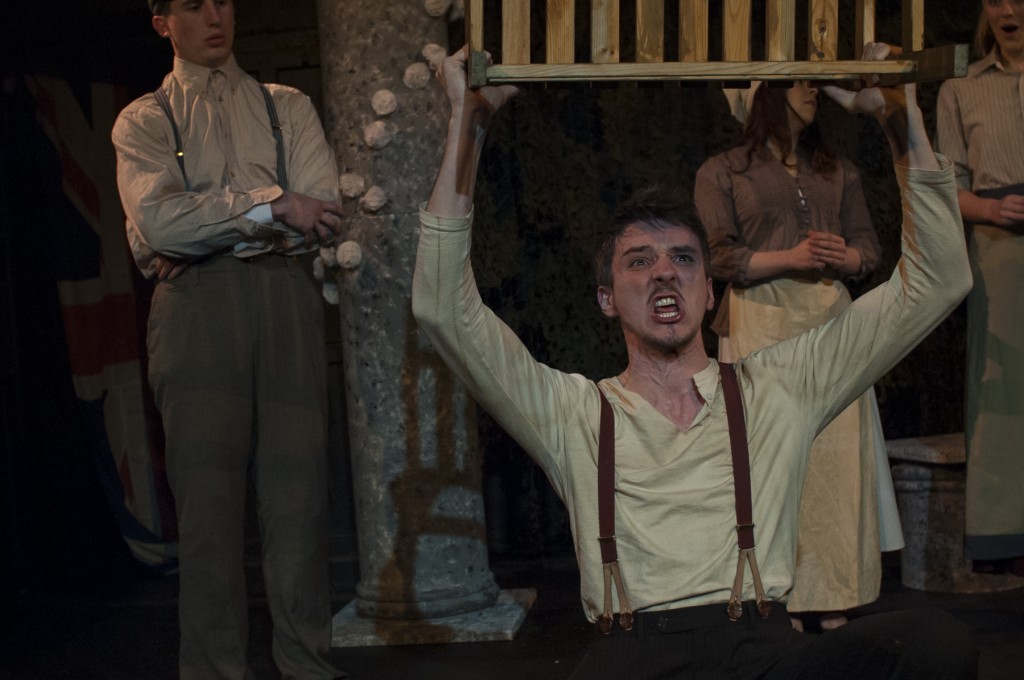 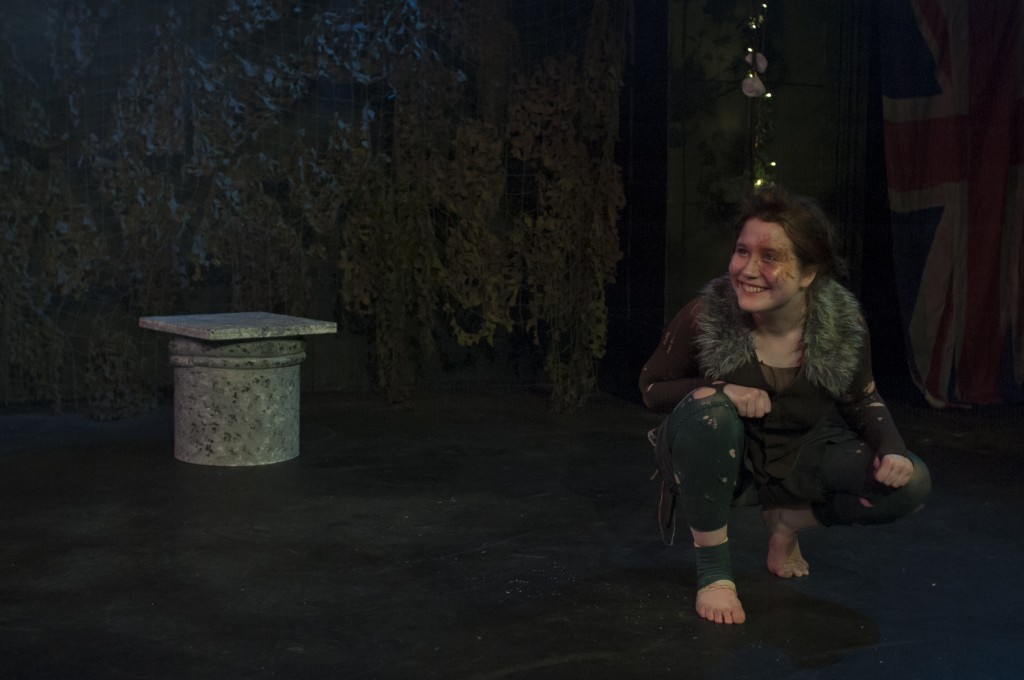 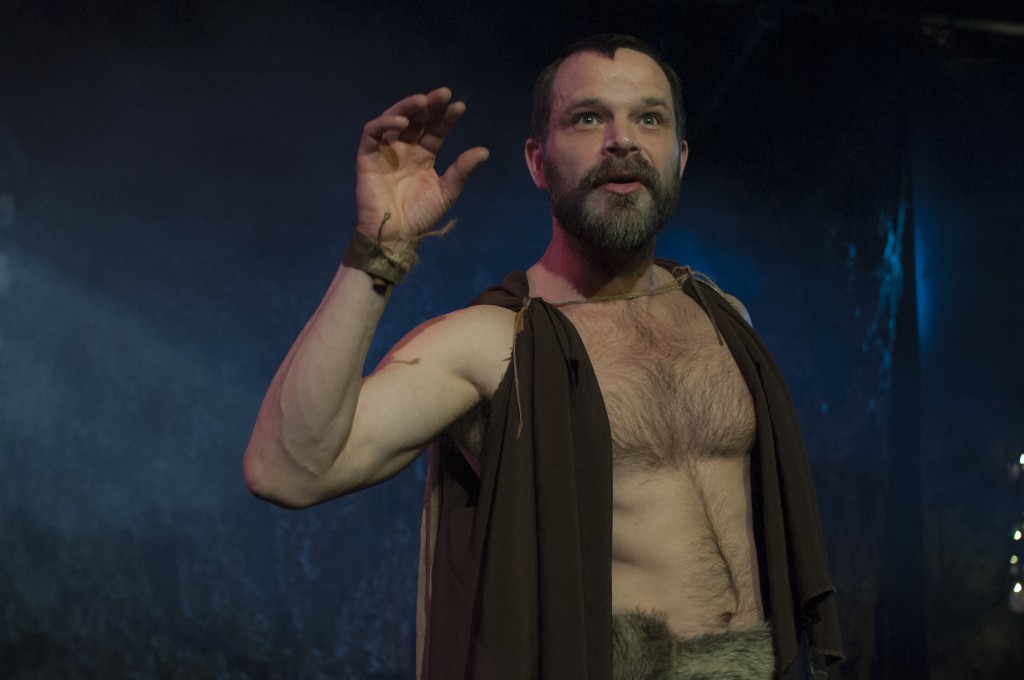 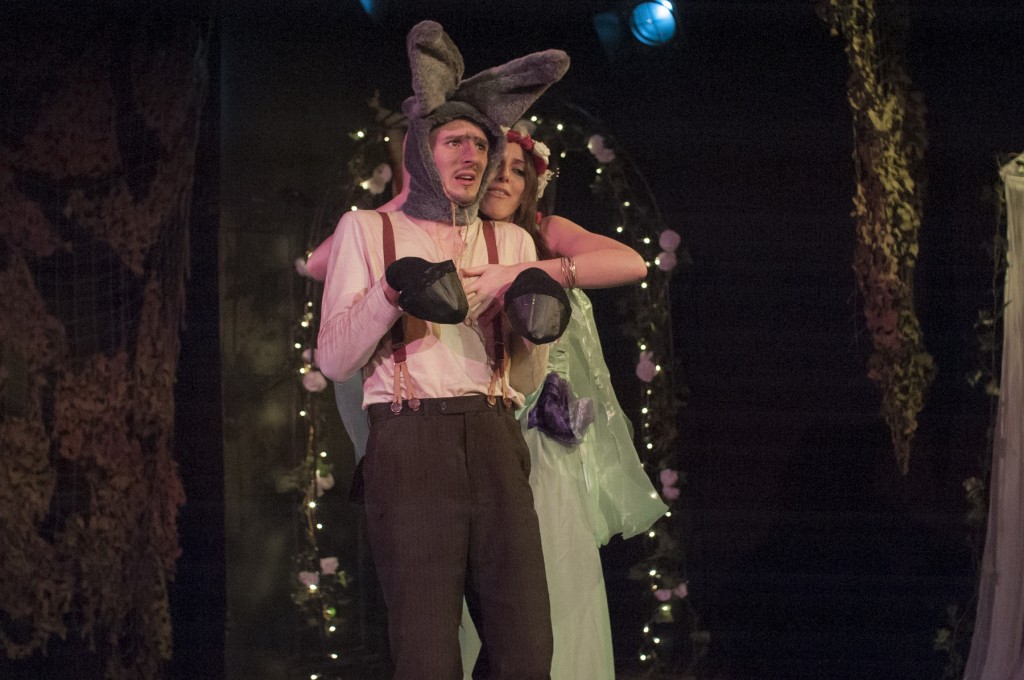 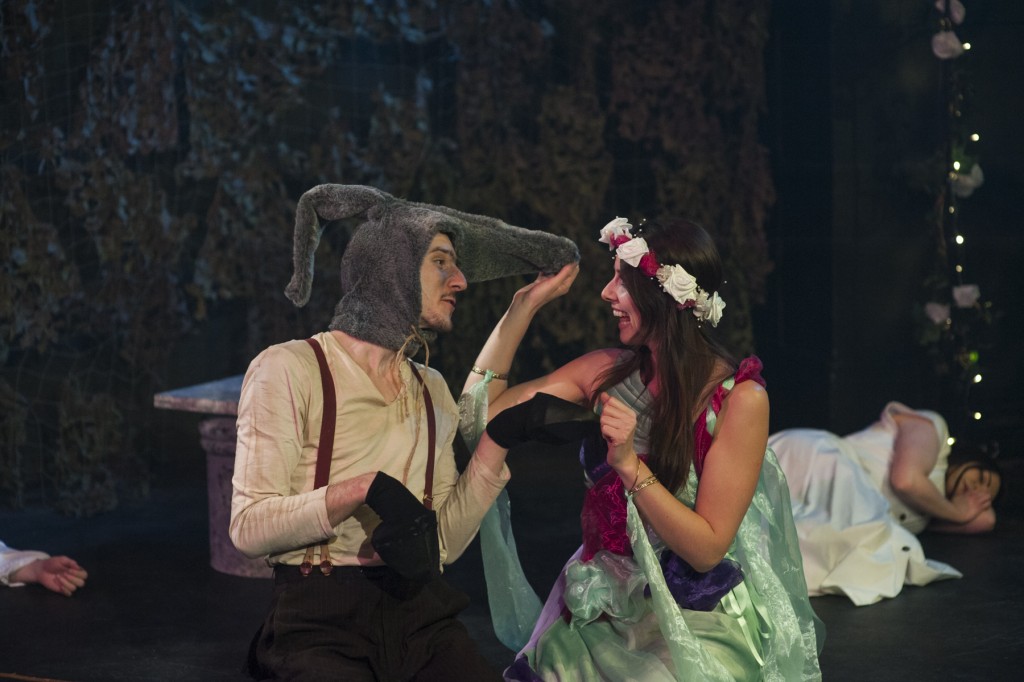 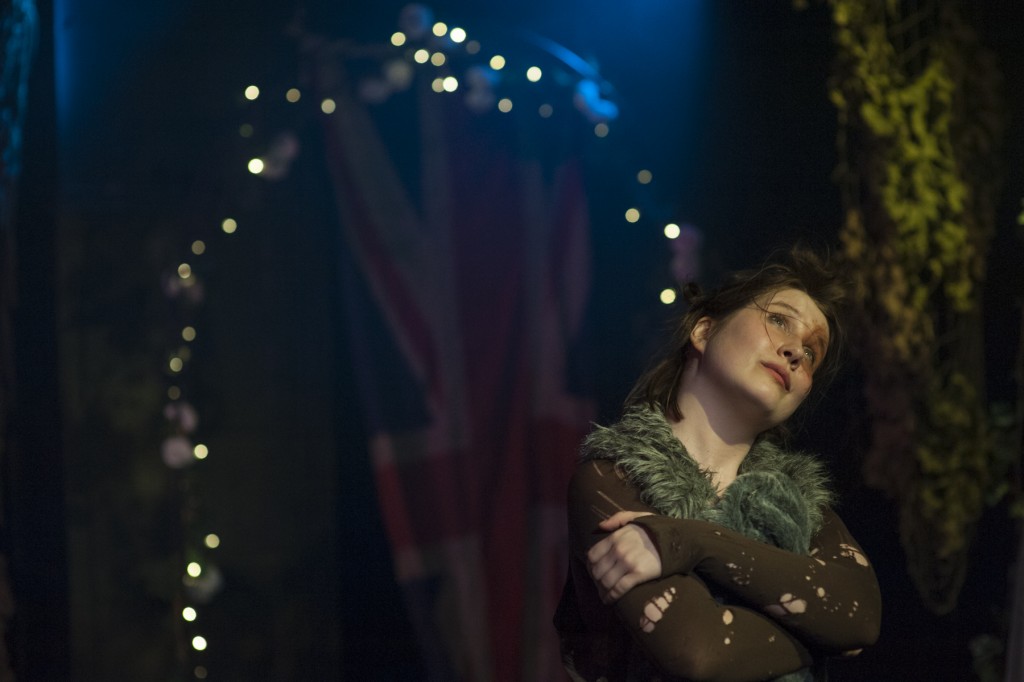 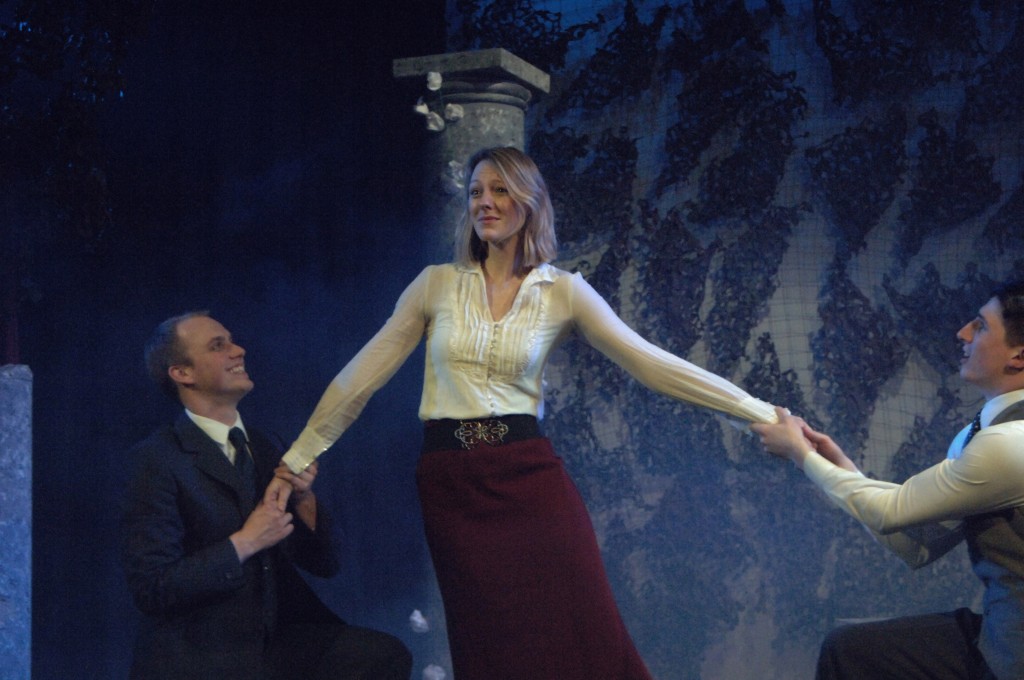 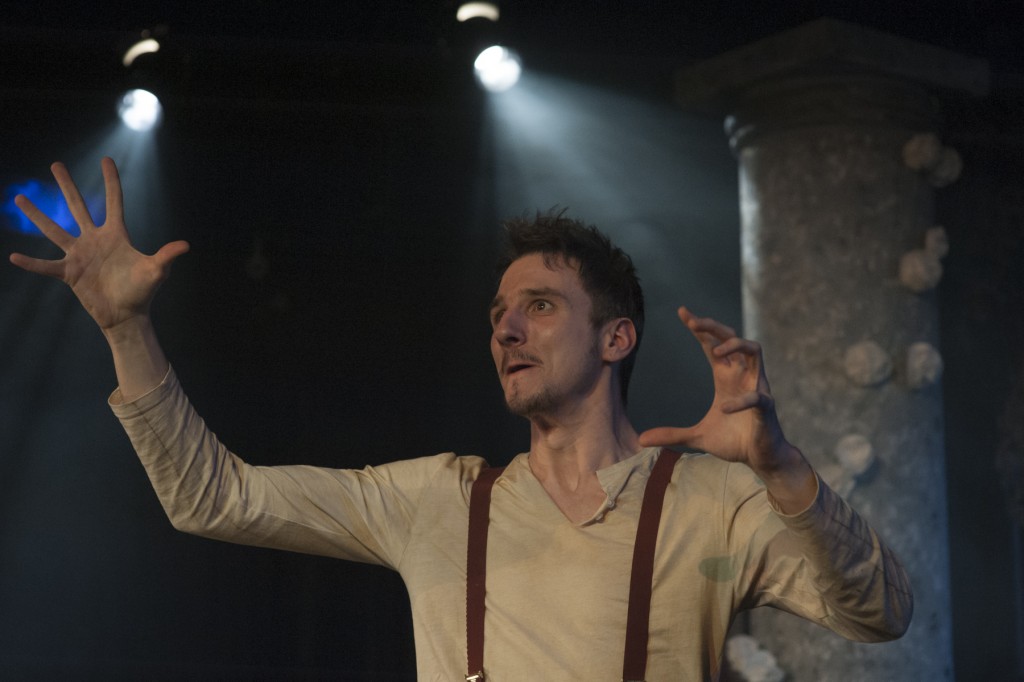 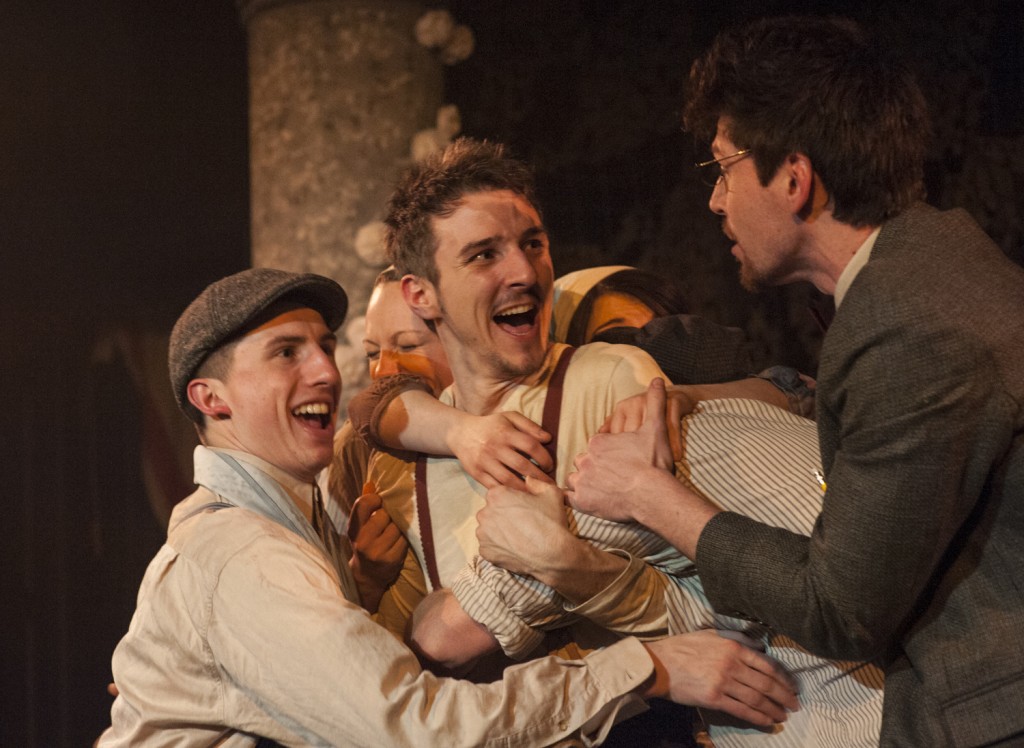 The Nightmare: Set in Great Britain at the height of the first world war, this haunting adaptation sees the story transported to an unforgettable era in which the greatest war of modern times threatens to tear love apart and where, in the dead of night, the dark, dangerous woods become the playground to the mourning spirits of those who have fallen before their time… 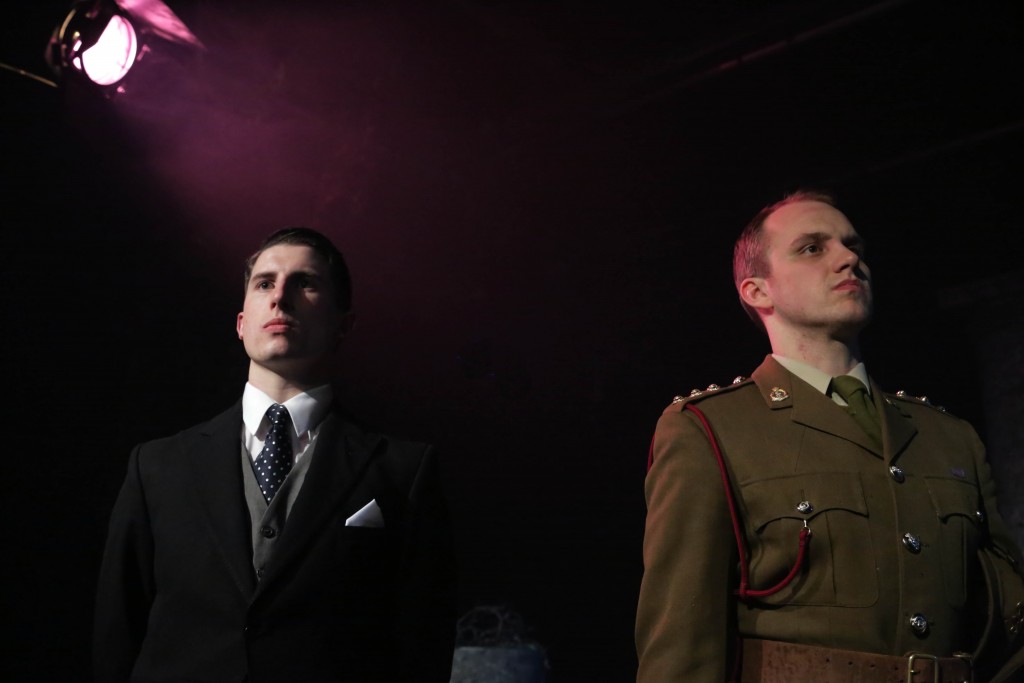 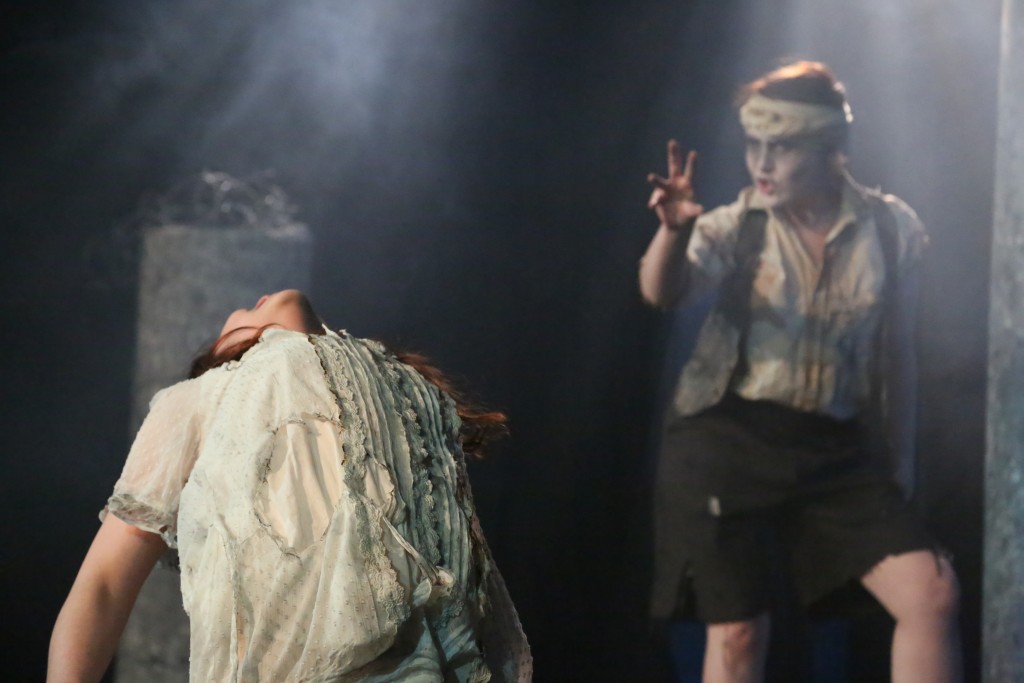 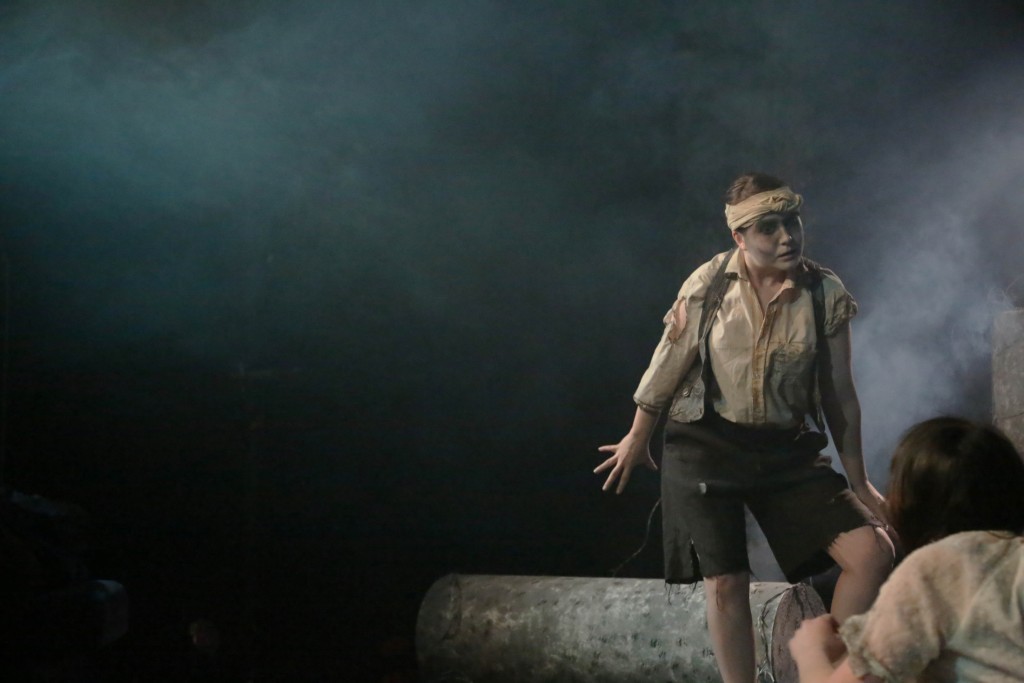 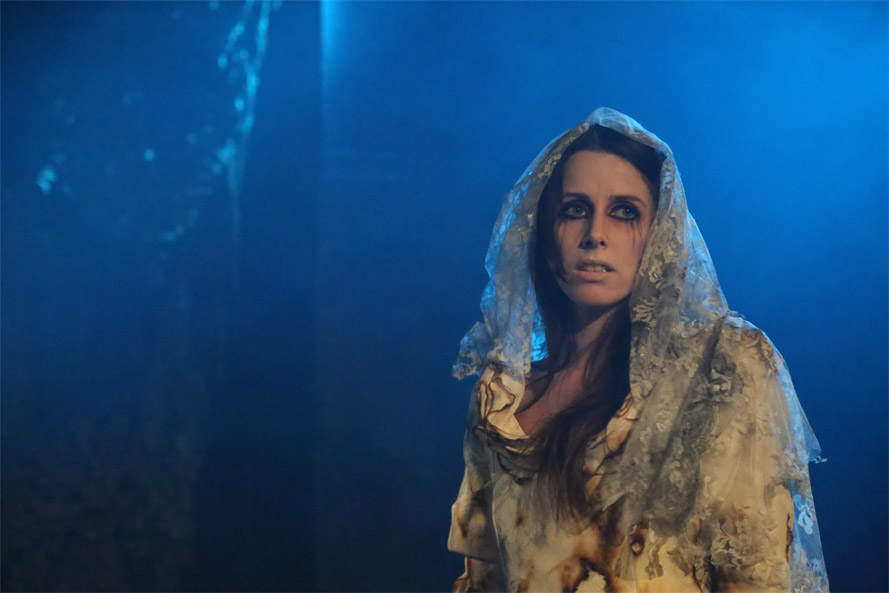 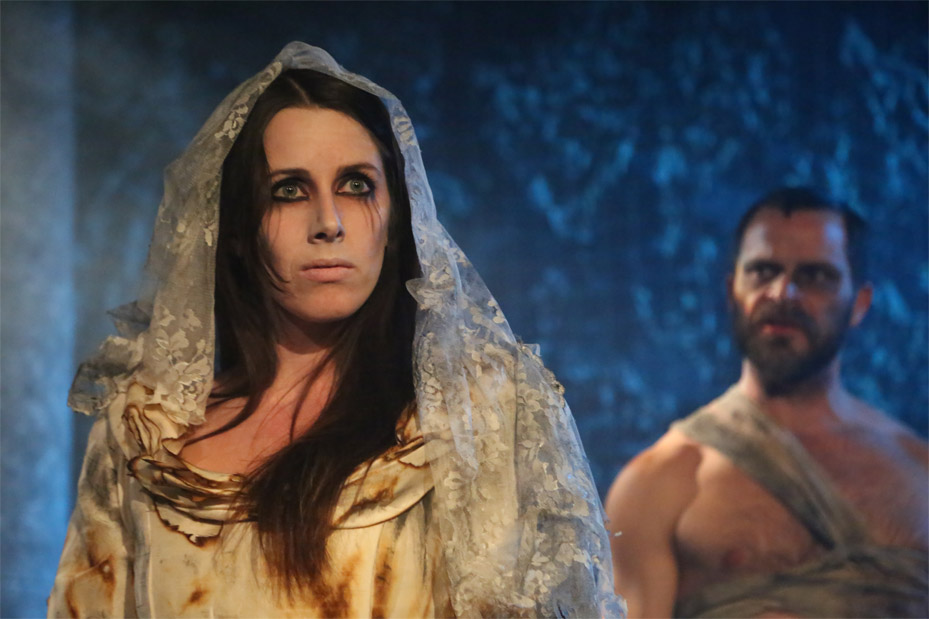 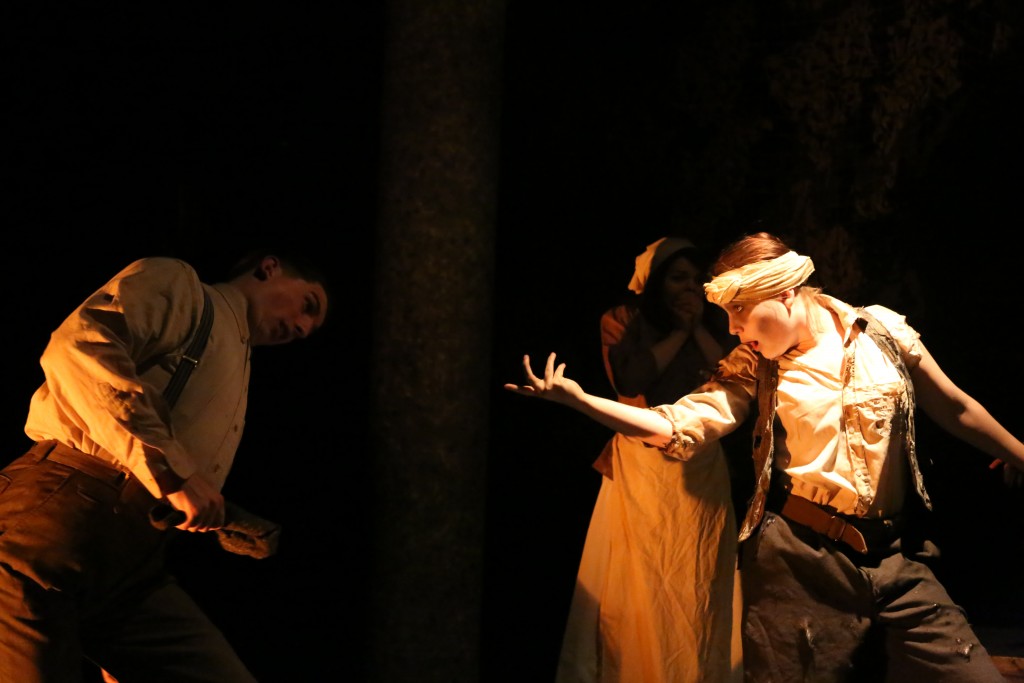 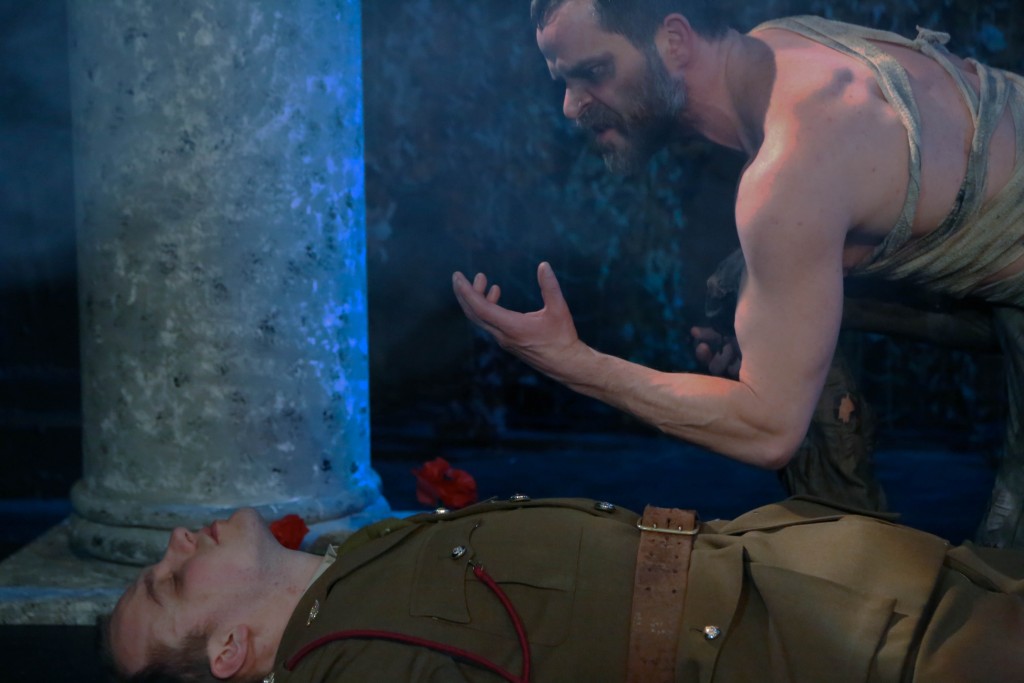 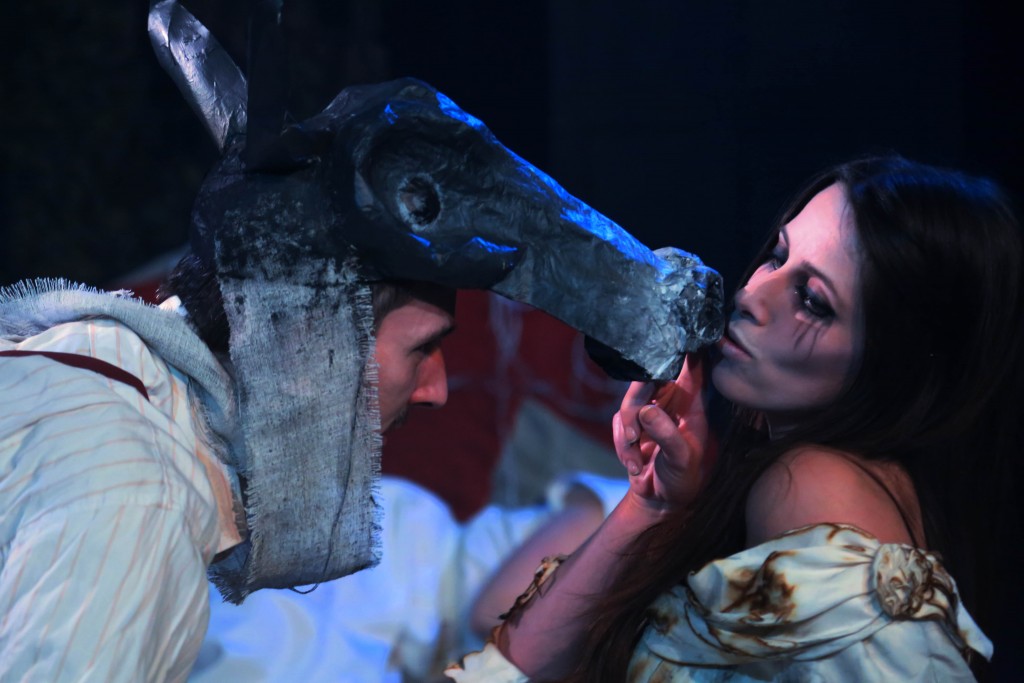 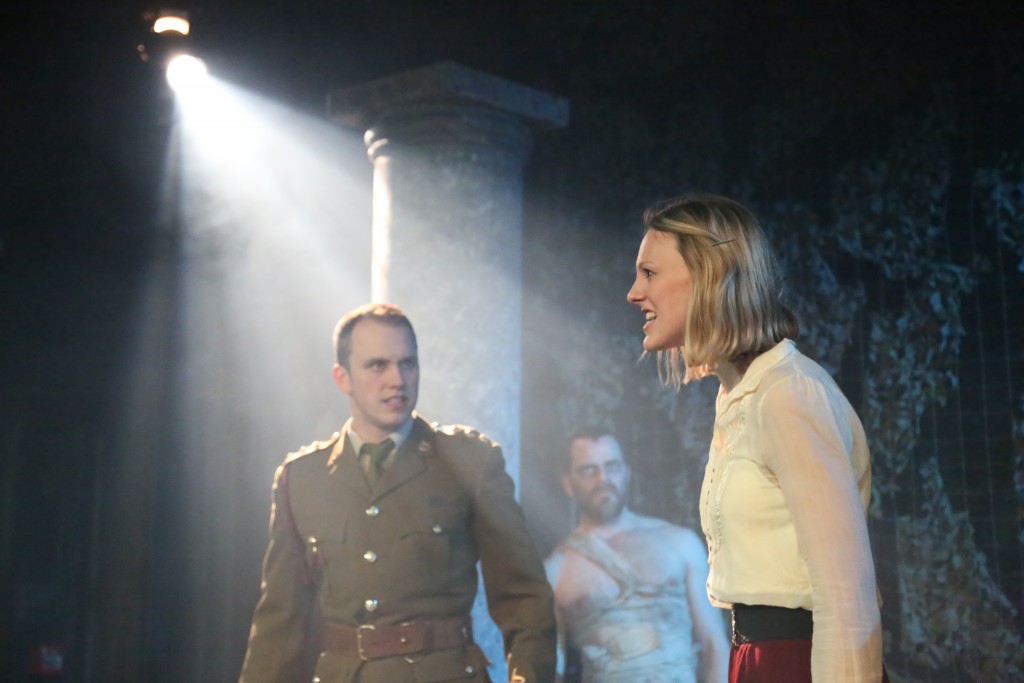 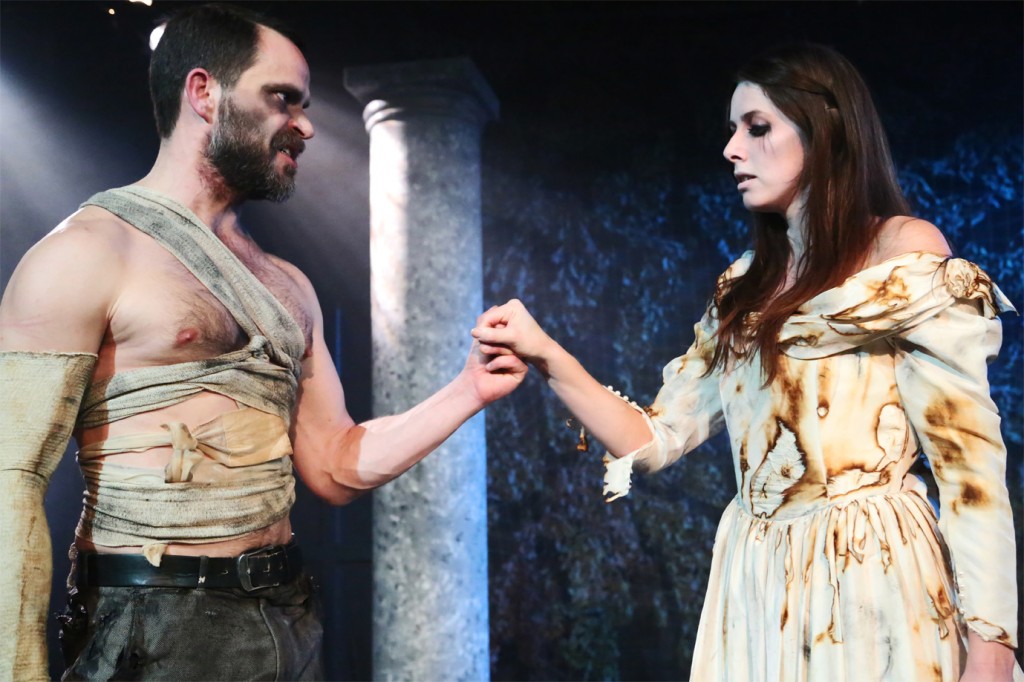 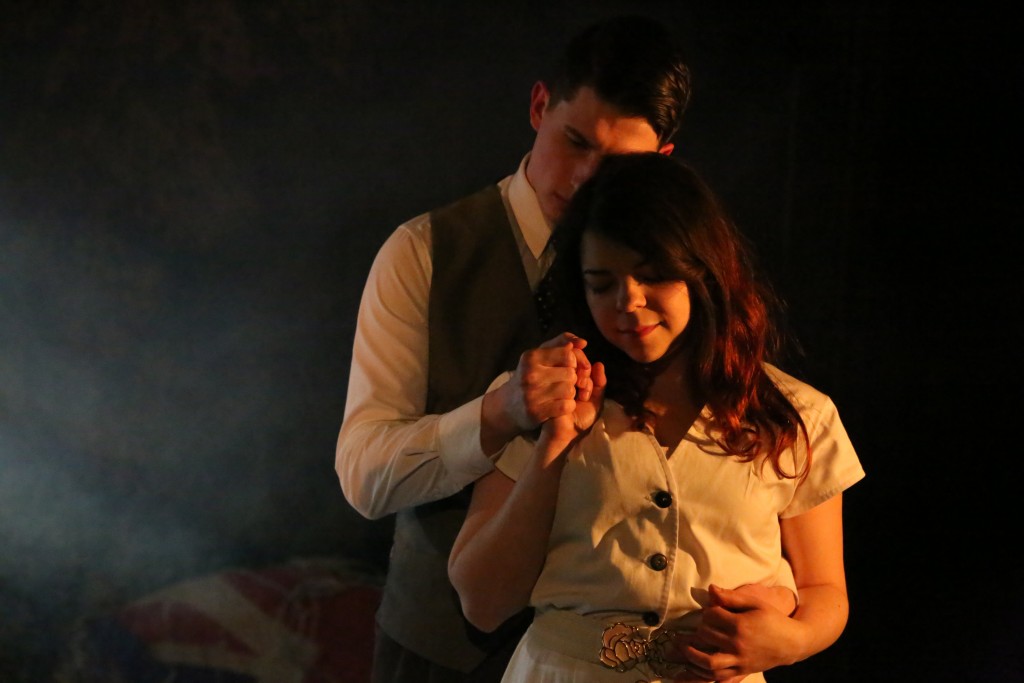